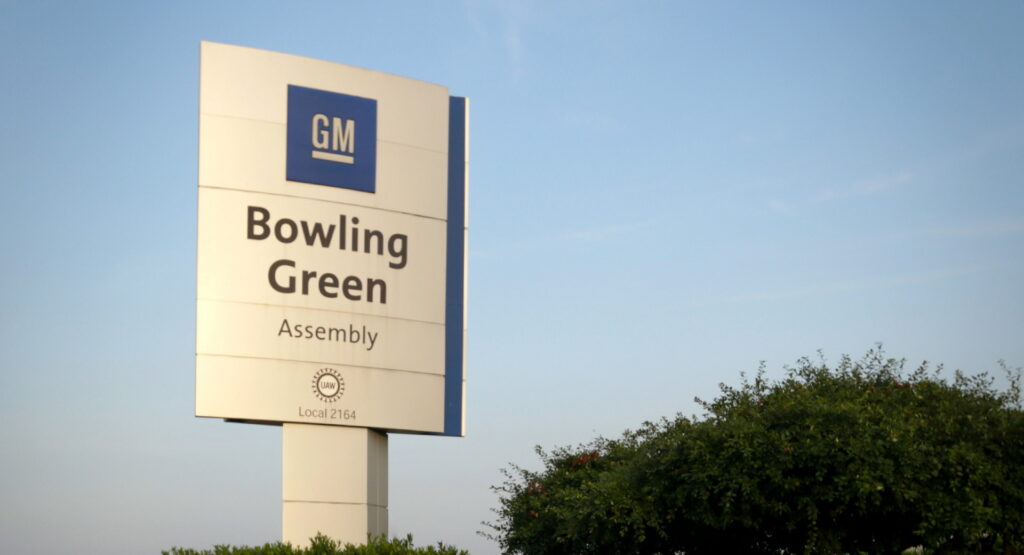 The Mexican plant’s production pause will last roughly one week and has been precipitated by a lack of semiconductor chips. The American plant, meanwhile, where the Corvette is being made is being put on hiatus until after Labor Day due to an issue unrelated to semiconductors, reports the Detroit Bureau. 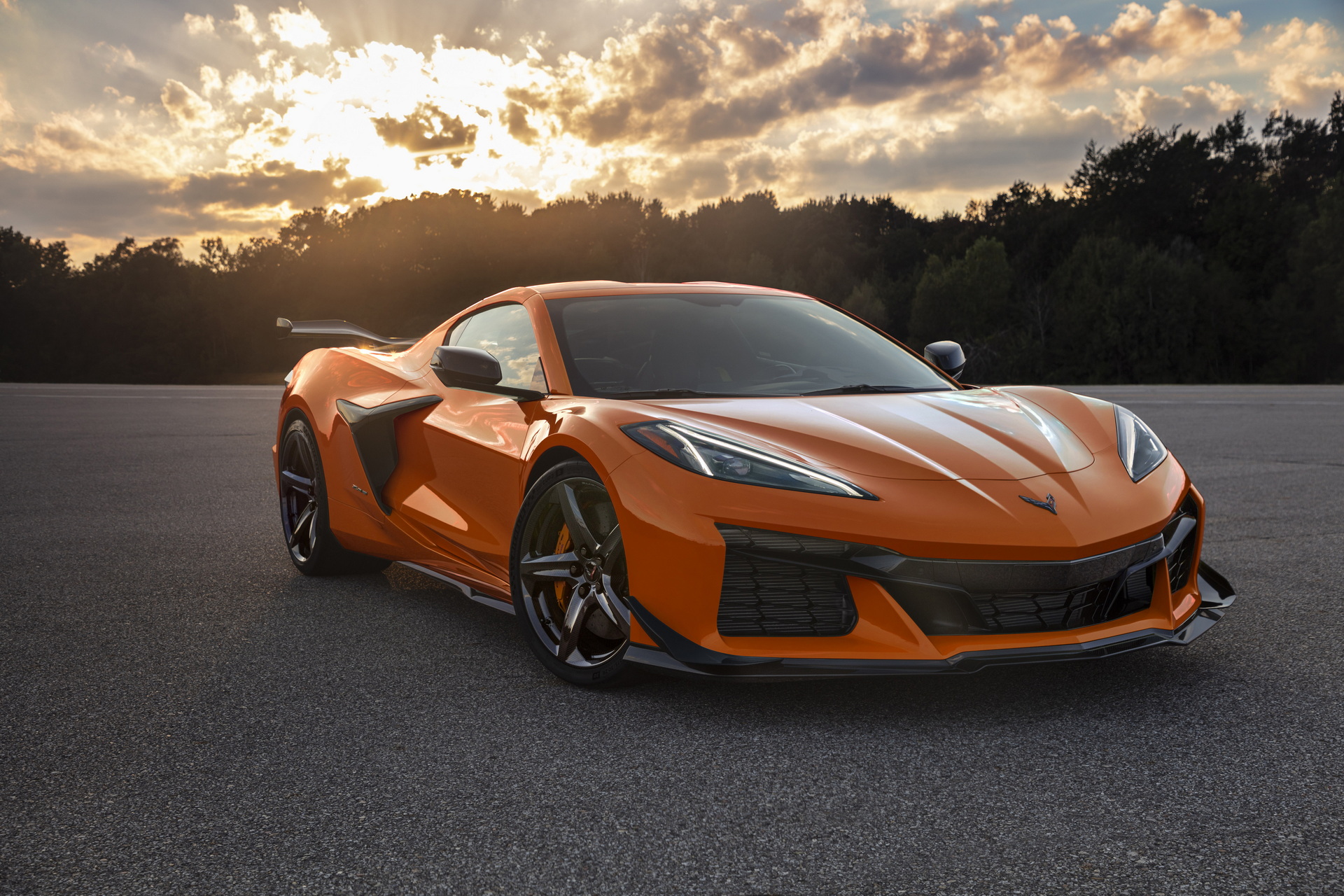 Shortages in supply have affected nearly every automaker over the past couple of years, and disruptions have been particularly impactful at plants in China, where COVID waves and a climate crisis have stopped production at several plants.

In Europe, too, the issue prompted Stellantis to shut production in France and Spain, and even at its plant in Ontario, Canada. General Motors, though, had been running relatively smoothly all year, according to Barnas.

“Our production in North America has been relatively strong and stable since the third quarter of last year,” he said. “However, short-term supply chain disruptions continue to occur, which has led us to make these production adjustments.”

Despite that, the company disclosed that it was storing up to 95,000 high-end trucks at the end of the second quarter, waiting for chips in order to finish them and send them to customers. The automaker, though, says that the lessons learned in this time will actually make help it in the long run.

“We’ve had to learn a lot about managing the supply chain more aggressively,” Paul Jacobson, GM’s chief financial officer, said earlier this month. “It has been noisier for longer than we would have liked. We have reduced then number of chip families by 95 percent. The simplification is going to be tremendously beneficial to us.” 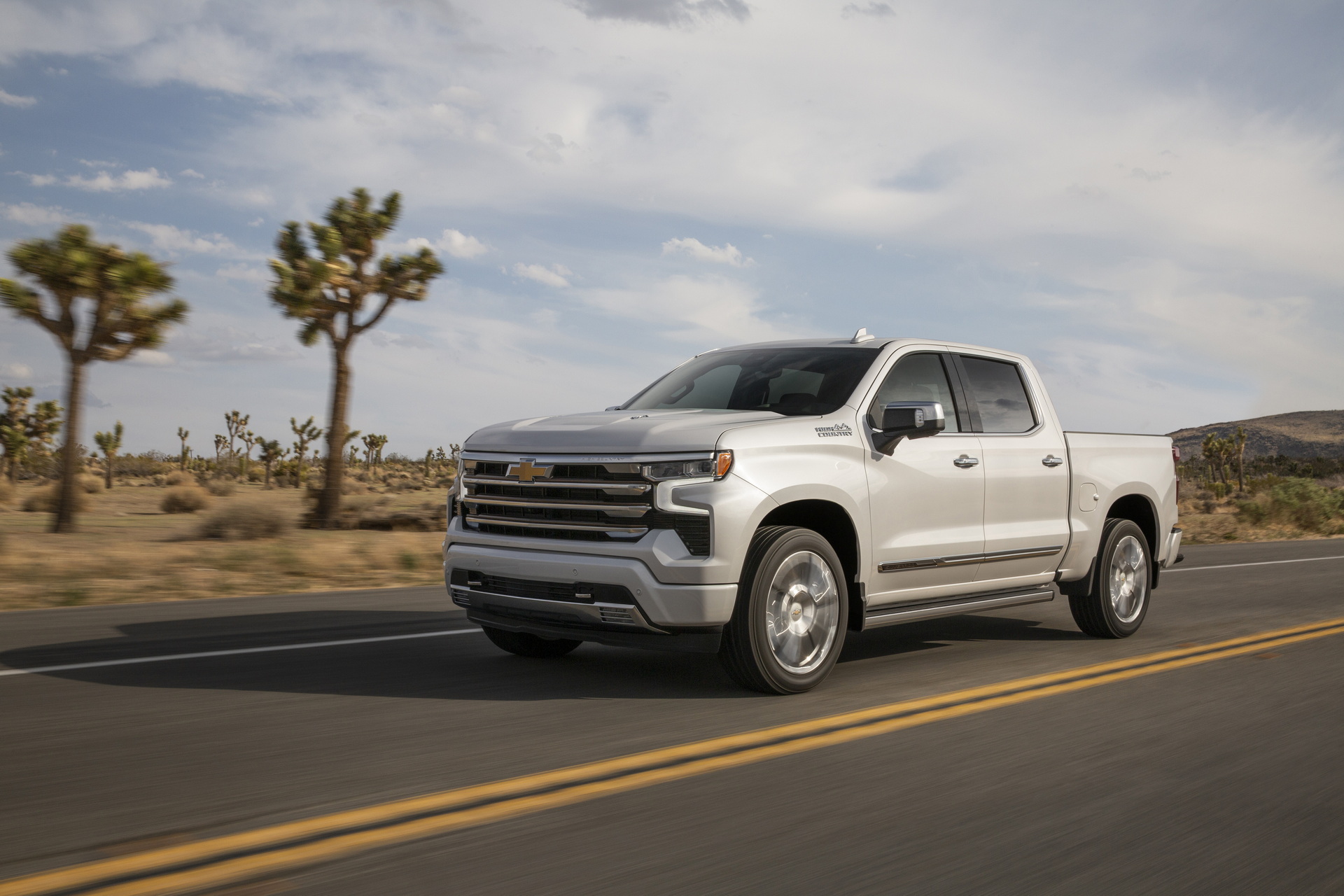