Germany will get weaponised drones for the first time after years of debate, parliamentary sources told AFP Wednesday, as the EU giant, shaken by Russia’s invasion of Ukraine, moves to ramp up its defence capabilities.

Germany’s armed forces have until now only been allowed to deploy unarmed drones for reconnaissance purposes, leaving other allies to use weaponised unmanned combat aerial vehicles in the field.

Non-weaponised drones were approved by parliament in 2018, but a plan to equip them with arms was put on ice after strong opposition from the Social Democrats, then junior partners in former chancellor Angela Merkel’s coalition.

But the devices have come back on the military’s shopping list as Chancellor Olaf Scholz, himself a Social Democrat, announced a massive spending spree to equip Germany militarily after Russian President Vladimir Putin’s offensive in Ukraine.

On Wednesday, the parliamentary defence committee approved the purchase of 140 missiles for the Heron TP drones from Israel in a contract worth 152.6 million euros ($165 million), sources said.

The missiles are expected to be delivered within two years, with 60 of them to be used for training purposes while the remaining 80 will be used for “operational deployment”.

“Russia’s attack on Ukraine has fundamentally changed the security situation in Europe and once again reinforced the urgency of fully equipping the Bundeswehr,” the defence ministry said in a statement.

“This includes being able to repel military attacks and provide the best possible protection for soldiers and partners on missions and in mission-related commitments,” it said.

In a position paper put to the parliamentary committee and seen by AFP, the ministry said upgrading the Bundeswehr’s equipment was “absolutely necessary because serious state interests of a political nature would be otherwise compromised and this is not acceptable”.

Germany’s army has been suffering from underinvestment over the years.

Defence commissioner Eva Hoegl’s latest report of the state of the military had underlined a litany of equipment issues — from the majority of combat vehicles, naval ships and fighter jets in disrepair to a woeful lack of newer generation arms including rifles and even parachutes.

Scholz had announced in a landmark speech three days after Russian troops marched into Ukraine that Germany would set aside a special budget of 100 billion euros for the military, as well as plough more than two percent of its output on defence annually.

Since then frantic negotiations have been ongoing to close huge defence deals, including a purchase of up to 35 F-35 fighter jets from the United States and 15 Eurofighter jets from a consortium that includes Airbus. 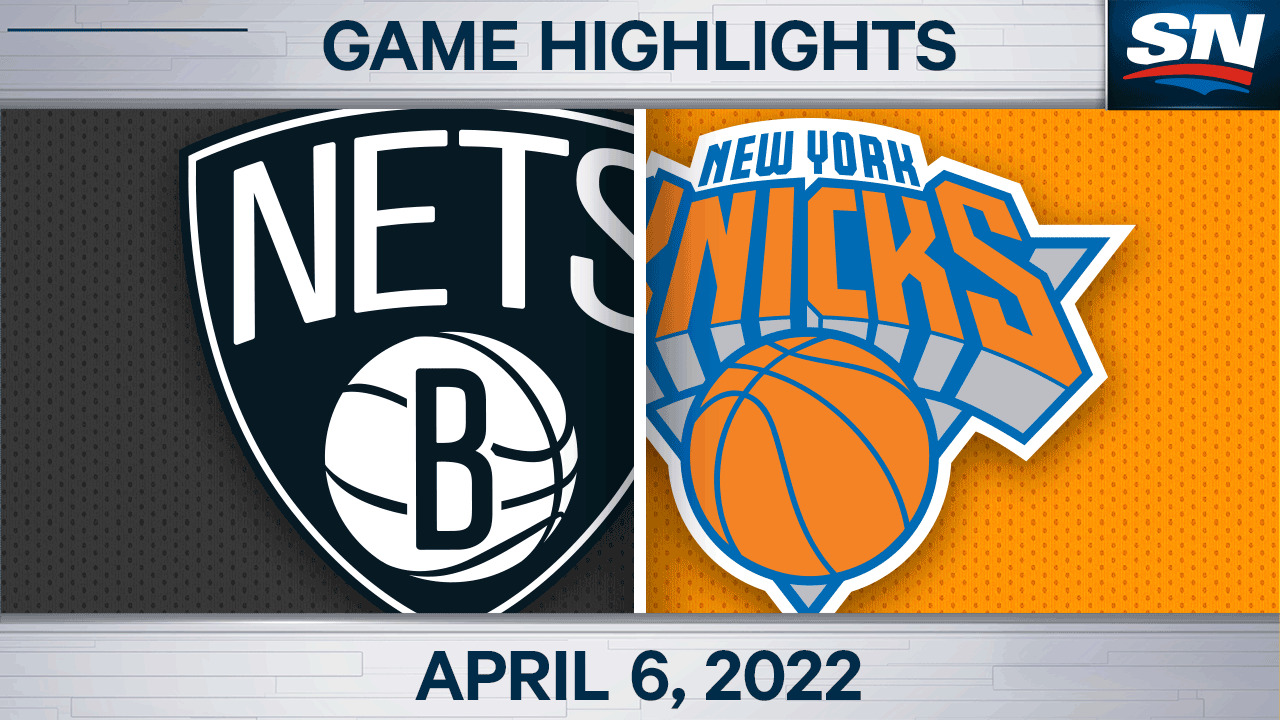 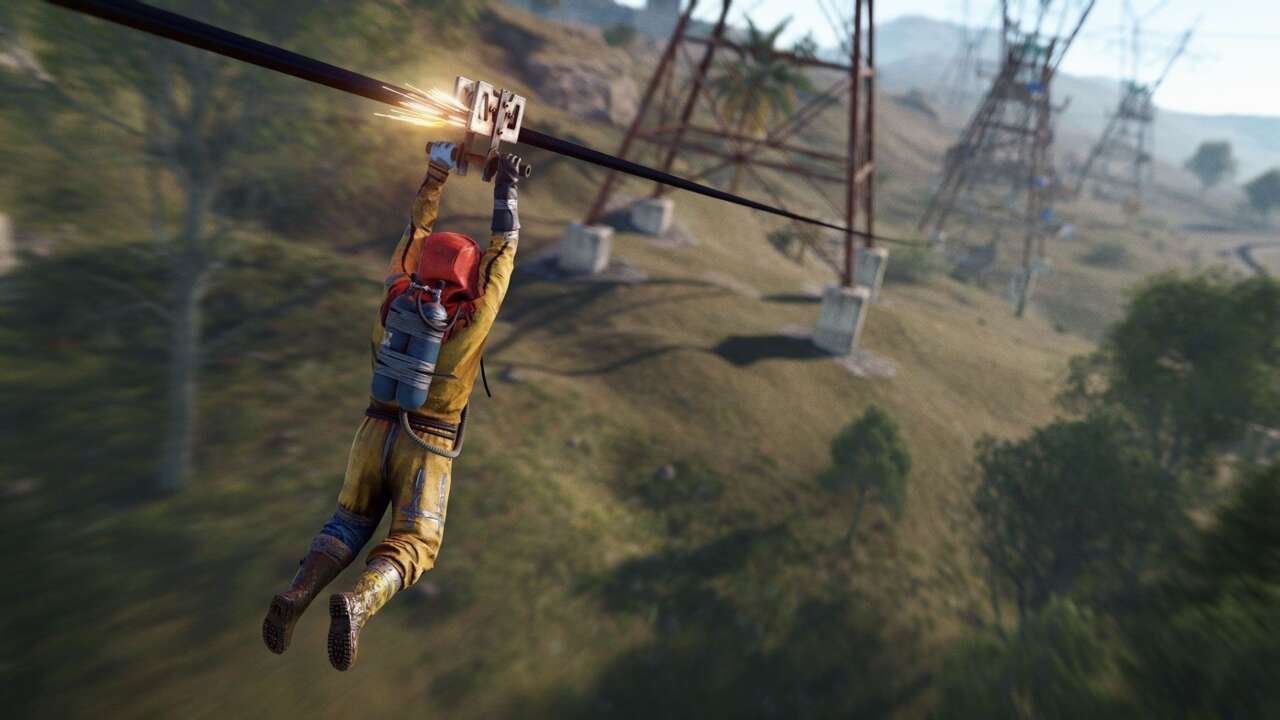 CHICAGO (CBS) – Dozens of flights have been delayed at airports including Midway after Southwest Airlines experienced technology issues Saturday morning. In a statement from […]

Chandigarh Changes Office Timings To Reduce Traffic From Next Week

Earlier, the office timings were from 9.30 am to 5 pm. Chandigarh: In an effort to bring down traffic, the Chandigarh Administration on Friday announced […]

Ukrainian officials says at least four people have been killed in the eastern city of Kharkiv in increasing Russian bombings. Mariupol’s mayor says more than […]