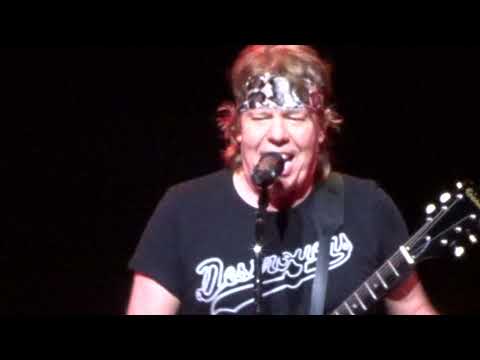 George Thorogood & The Destroyers have announced their 50th anniversary tour. After kicking off the year in February with a five-night run aboard the Rock Legends Cruise, Thorogood and the band launch their “Bad All Over The World Tour” on March 17th and 18th in Lincoln City, Oregon at Chinook Winds Casino Resort. As it stands now, the tour will run through May 17th when the band hits Niagara Falls, Ontario’s Fallsview Casino Resort. Additional cities will be announced soon.

The trek, which will see Thorogood playing his first Canadian dates in over three years, will hit British Columbia, Saskatchewan, Ontario, Alberta, Quebec, and Manitoba.