George A. Romero’s Night of the Living Dead: The Series Script Revealed 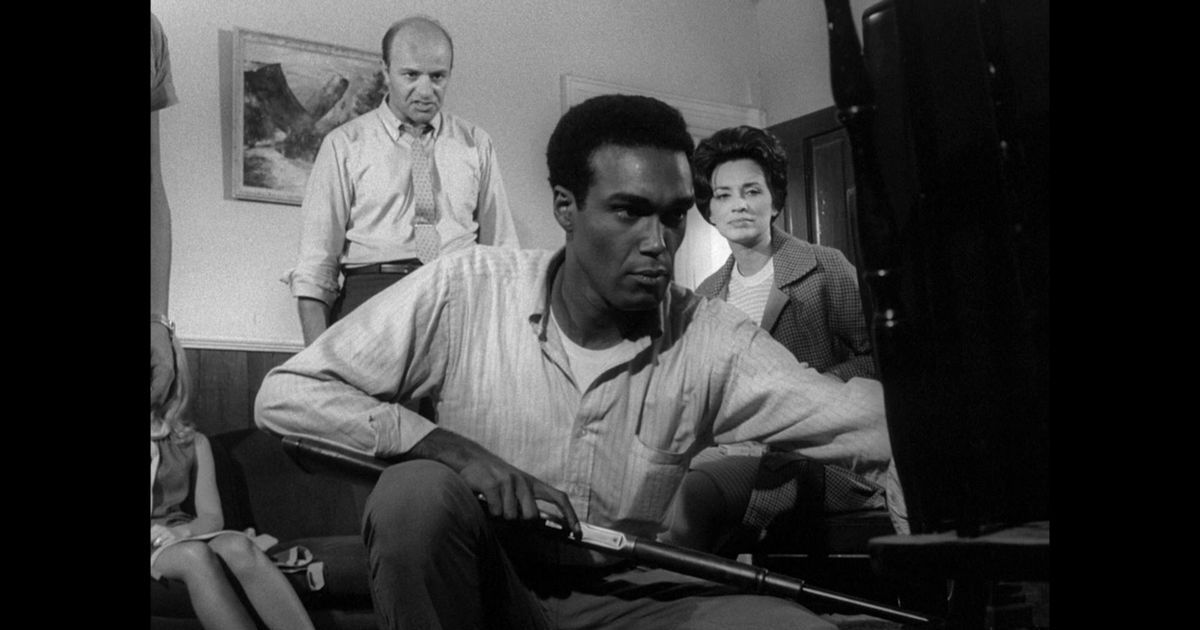 George A. Romero’s Night of the Living Dead: The Series never saw the light of day, but the 27-page treatment gives a nightmarish peek.

Housed inside the University of Pittsburgh is the George A. Romero Archival Collection where numerous works from the Father of Zombie Film are stored. This includes produced and unproduced screenplays, treatments, artwork, correspondence, props, posters and more. Among the treasured stash is a 27-page treatment dated October 1997, for a proposed television show Night of the Living Dead: The Series. The draft featured a large cast of characters and some promising Pittsburgh locations and included Romero’s famous tagline from his second Dead installment: “When there’s no more room in hell…the dead will walk the earth!”

The late director noted in his opening pages that the series will have a more comedic bent, describing it as a “sophisticated black satire of man’s behavior in crisis,” but insists that the show must be concerned with mankind’s “urgent, terrifying future.” The Series treatment features brief outlines of nineteen episodes with a cast of a half dozen leads.

The Zombie Apocalypse Was Set for the Pittsburgh Area

The pilot opens with Ben Remington, a 21-year-old African American who hosts a radio program and John Sutton, a hothead and heir to a pharmaceutical fortune, attend a frat party headed by 13-year-old scientific genius Harry Stengel. Harry informs them that a guy named Chud Guzzo has dropped dead at the party after chugging an entire keg of Iron City. After he passed, Chud rose again and took a bite out of Homecoming Queen Nancy Kominski. Nancy dies from her bite wound but arises an hour later to gnaw away at the ankle of some poor orderly.

The second episode finds Dr. Allan Quartermain meeting with the hospital Chief of Staff Harold Dithers, who tells him that 32 patients have died within the last day. Quartermain seems unimpressed until Dithers tells him these dead people are that they “STILL WANT THEIR MEALS!” By episode 3, hospital staff mostly agree that anyone walking around on two legs isn’t clinically dead as an ambulance brings in the body of an accident victim in two pieces, placed in two separated bags. With flesh-eating carnage out of control, the hospital administration is failing at keeping things under wraps until they understand what is happening. So, four-foot-two Helen “Pee Wee” Reese enters to take emergency control over the hospital.

Eventually, Harry begins a series of experiments on the captured zombie and Ben goes to the top floor of the dorm and begins reporting on the true nature of what’s going on, something which the other broadcasters aren’t doing. Meanwhile, at the hospital, Dr. Quartermain has developed a serum which can “interfere” with the zombie’s brain functioning.

The treatment ends with a chilling, yet oddly hopeful speech from Ben:

“Don’t you see? They are US! They destroy because we destroy. They hate because we hate. They kill…because we kill. Perhaps now we will realize…that killing…does not bring an end to conflict. It only brings more killing. The dead…lust for life. If only we could…lust for life.”