The Lord of the Rings Online turns 15 this year, and like any hobbit will be celebrating with a birthday party. It begins with an update scheduled for late April, which will make a whole lot of what players previously had to pay for available for free. “With this update,” producer Raninia writes in the latest blog post, “all quests, areas, instances, and expansions released between the original launch of LOTRO back in 2007 and up to – and including! – the release of Helm’s Deep will be available for free to everyone.”

That includes three previously locked classes (beornings, rune-keepers, and wardens) and one race (high elves). The post notes this is in addition to last month’s update to the in-game store, which gave free players access to “the Premium Wallet, Gold Currency Cap, and Virtue, Race, and Class trait slots”.

As well as getting more generous, Lord of the Rings Online is getting bigger. A new area called the Yondershire is coming, “our first expansion of the Shire in years”, and the Anniversary Festival is returning with a new instance called A Flurry of Fireworks, which will send players to assist with a fireworks display in Bree-land. Furthermore, there are plans for further additions from April through to the end of June.

“During this time, we’ll be making progress on our Legendary World of Anor, bringing players there to Isildur’s desecrated fortress city of Minas Morgul, and level cap 130, on April 13th. Less than a month later, on May 4th, Shadowfax will progress to the fabled stronghold of Rohan, Helm’s Deep, and its level cap of 95, which will now be accessible to any VIP at no added cost! And finally, at the end of June Treebeard and Shadowfax will both be making further steps. On June 29th, Treebeard will make its second jump, entering the dangerous forests of the Mirkwood, and Shadowfax will continue marching forward to the half-ruined lands of Gondor and Old Anorien.”

Lord of the Rings Online was considered relatively magnanimous when it first went free-to-play. In his review, Tom Senior wrote, “Free-to-play games are never completely free, but in LotRO there’s a huge amount of content to enjoy before you’re forced to lay down any cash.” However, compared to modern free-to-play alternatives like Lost Ark, which doesn’t restrict any of its classes, areas, or quests, and instead concentrates on selling cosmetics and conveniences, older MMOs like LotRO can seem pretty restrictive. I wouldn’t be surprised if other games follow its lead.

In other Middle-earth news, Amazon’s TV show The Lord of the Rings: The Rings of Power is scheduled to debut on September 2. 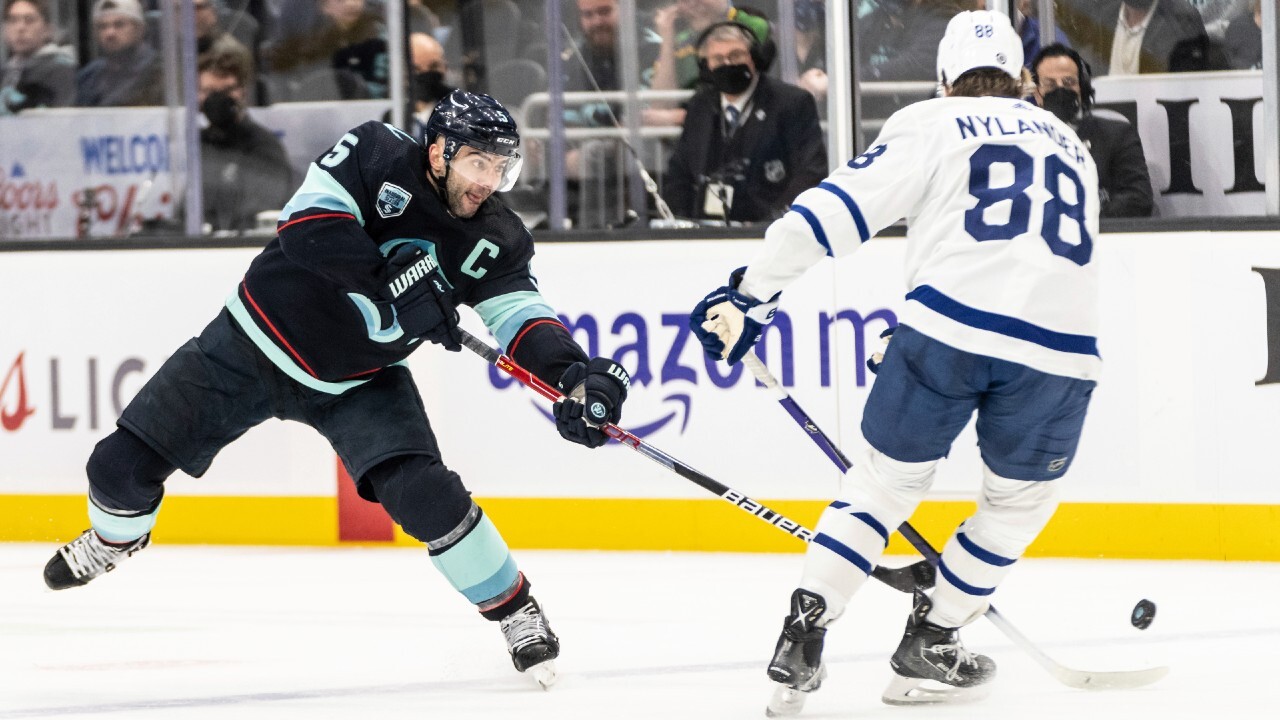 Humble’s Stand With Ukraine bundle came to a close a few days ago, having raised over $20 million USD for humanitarian relief over its seven […]

Apex Legends Season 12 just got underway, bringing with it a new legend, changes to Olympus, and a fresh limited-time mode. But that’s not all […]

A new batch of games is coming to Game Pass in the back half of March for consoles, cloud and PC. Among the new additions […]

How old should your children be when introducing them to video games? What are the best titles to teach them how to use a controller? […]