Fortnite has turned off building in its default mode


Building may seem like a core part of Fortnite, as inseparable from its identity as cross-promotions, but it’s a turn-off for a lot of players. The skill gap between people who want to try out the popular battle royale while dressing like Spider-Man maybe, and the sweatiest key-rebinding builders capable of constructing towers and fortresses instantaneously, can seem insurmountable. A “no-build mode” has been suggested plenty of times, and as part of Chapter 3 Season 2, Fortnite has one—for now at least.

This being Fortnite, the removal of building is explained in the latest story trailer. Well, it’s sort of explained. Doctor Slone of the Imagined Order, who are the current bad guys, uses a device to dematerialize all the buildings Fortnite players are using as defenses, but there’s no time to explain because Doctor Strange immediately appears along with Iron Man and a half-dozen other characters. Videogames!

While players will still be able to build in competitive and arena playlists as well as in team rumble, creative islands, and Save the World (you know, the original game), default Fortnite has building disabled. To rebalance around the absence of instantaneous wall-construction, players get an overshield on top of their regular shield and health, which will recover even if it’s dropped to zero. Movement upgrades let players parkour around more easily rather than having to construct their way across the island, with boosted speed and the addition of mantling. Doors can now be opened without slowing down too, either by sliding into them or using a new shoulder bash.

Since players will be using vehicles to get around more, repair torches have been added to repair them, and vehicles can also be modified by throwing on cow catchers. New weapons have been added, a combat SMG and a striker burst rival, and 10 of the weapons from Chapter 3 Season 1 return, along with several unvaulted guns.

The Imagined Order’s takeover of the island is represented by the occupation of points of interest, which will be defended by blimps and artillery, and can be taken back in the name of the Resistance. How is Doctor Strange involved in all this? He’s one of the characters you can unlock with the Chapter 3 Season 2 battle pass, after unlocking Tsuki 2.0, Gunnar, The Imagined, Kiara K.O., The Origin, and Erisa. No, I don’t know who they are either. But later in the season you’ll be able to unlock Spider-Man villain the Prowler, so that’s neat.

Removing a central element of Fortnite like building may seem like it wouldn’t work, but obviously a lot of effort has gone into tweaking the gameplay around that. And Fortnite’s done quite well out of events that remove the option to shoot people, and of course out of transforming itself into a battle royale in the first place, so there’s certainly a precedent for successful reinvention. If the change proves popular, and if the overnight queues are anything to go by it has so far, I could see this become a permanent optional mode.

Until April 3, all proceeds from Fortnite are being donated to humanitarian relief helping people affected by Russia’s invasion of Ukraine. 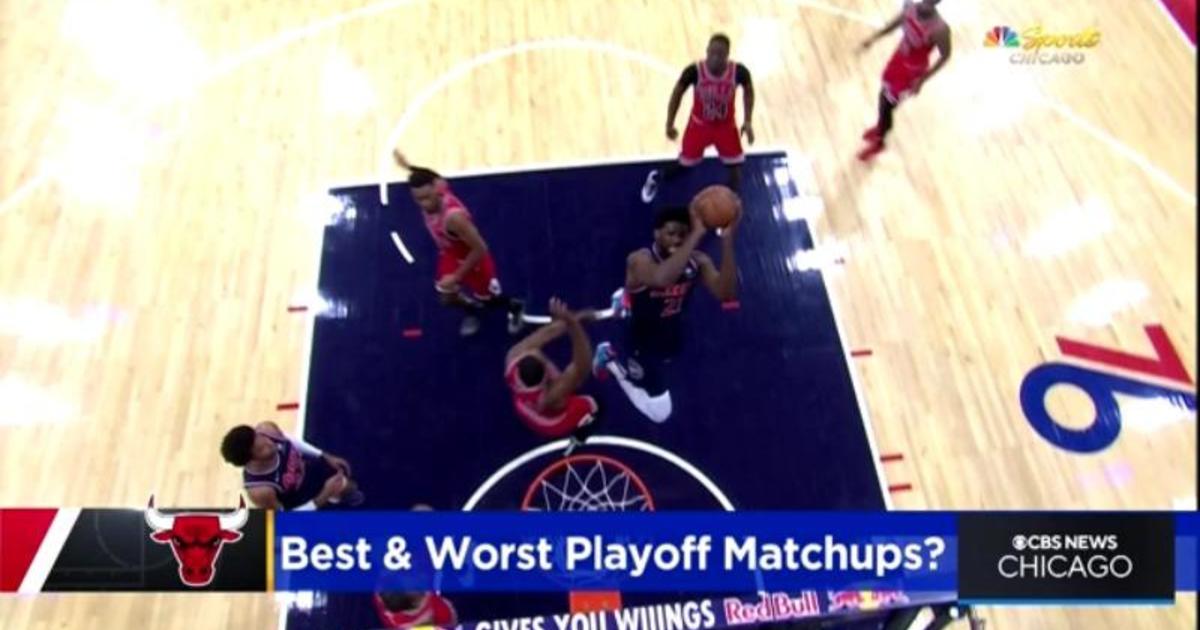 Kogonada’s melancholy sci-fi feature After Yang is many things: a testament on loss, an examination of our reliance on technology, and a deeply human story […]

Greetings, Guardians! What a year it’s been for Destiny 2 so far. The Witch Queen launched a couple months ago and the story it kicked […]

Photo: Stefani Reynolds (Getty Images) Millions woke up today and played Wordle just like they always do, but not all of them were chasing the […]