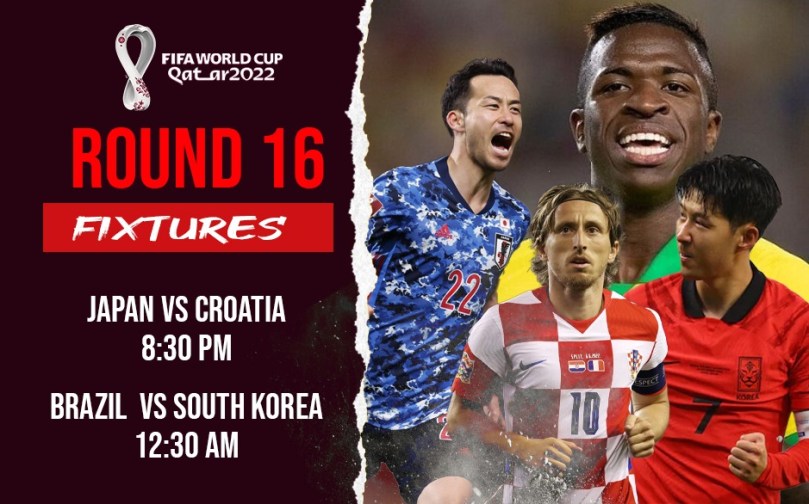 FIFA WC Quarterfinal Race: Brazil took a splendid double lead against South Korea early on. Vinicius Jr opened the scoring which was then…

FIFA WC Quarterfinal Race: Brazil took a splendid double lead against South Korea early on. Vinicius Jr opened the scoring which was then doubled by Neymar who scored from the Penalty. Croatia sealed their spot in the quarterfinals after an exceptional penalty shootout. With nothing to separate after 120 minutes of play, the two sides headed to penalties. Croatia goalie Dominik Livakovic pulled off a hattricThe second game of the evening sees Neymar Jr led Brazil take on South Korea at 12:30 AM IST. Watch FIFA WC LIVE Streaming with Jio Cinemas & Follow FIFA World Cup 2022 LIVE Updates with InsideSport.IN

In a 3-1 shootout triumph over Japan on Monday, Croatia goalkeeper Dominic Livakovic denied penalties from Takumi Minamino, Kaoru Mitoma, and Maya Yoshida. After the two sides concluded extra time knotted at 1-1, the game moved to penalties. Daizen Maeda put Japan ahead after 43 minutes, but Ivan Perisic equalised for Croatia in the 55th minute. 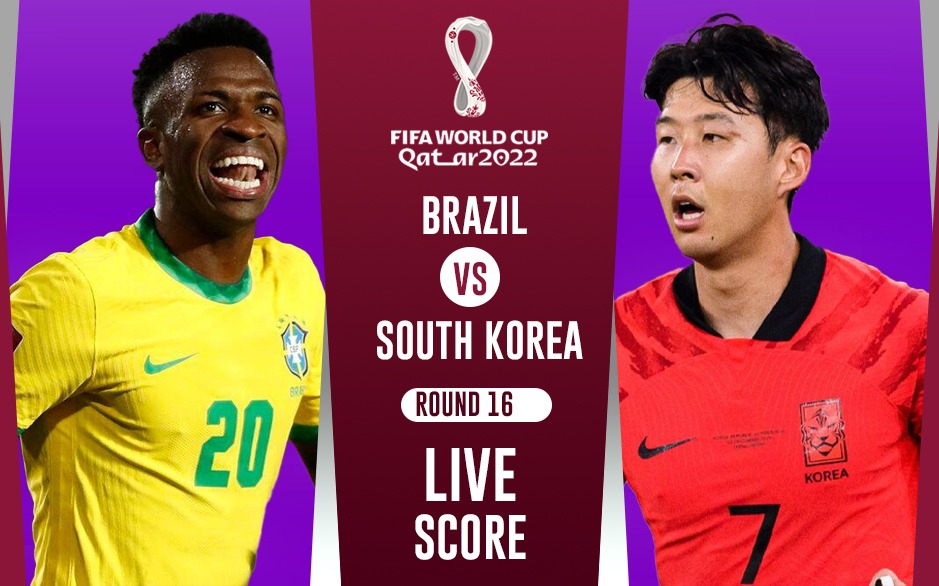 Meanwhile, Pre-tournament favourites Brazil take on the resurgent South Korea in the second game of the day. In a huge positive for the Samba boys, Neymar Jr is fit and available for the match. The five-time champions have played some beautiful football and it will be a contrast of styles against the industrious South Korea. The Asian side however know a thing or two about upsets, having defeated Portugal last time out. 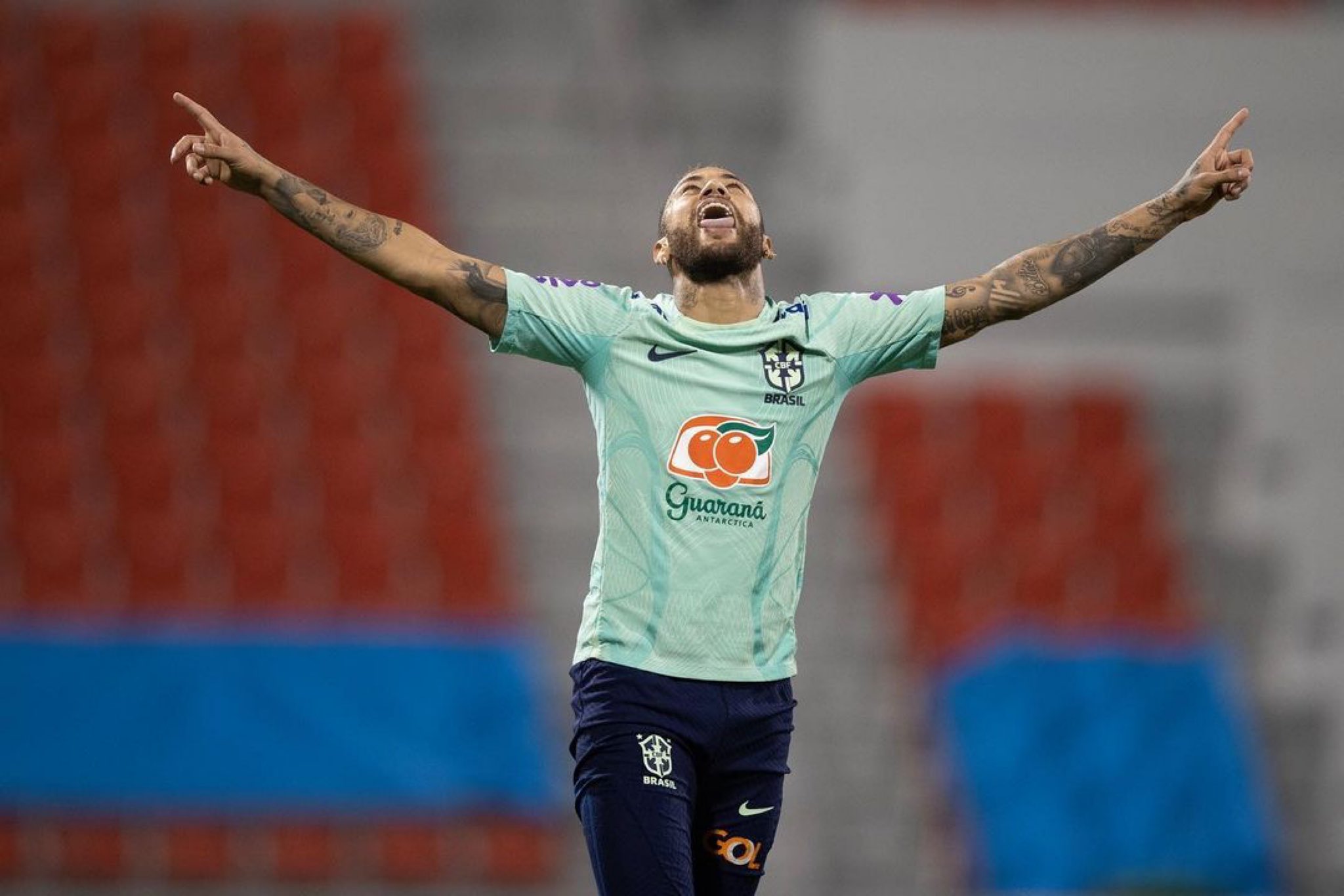