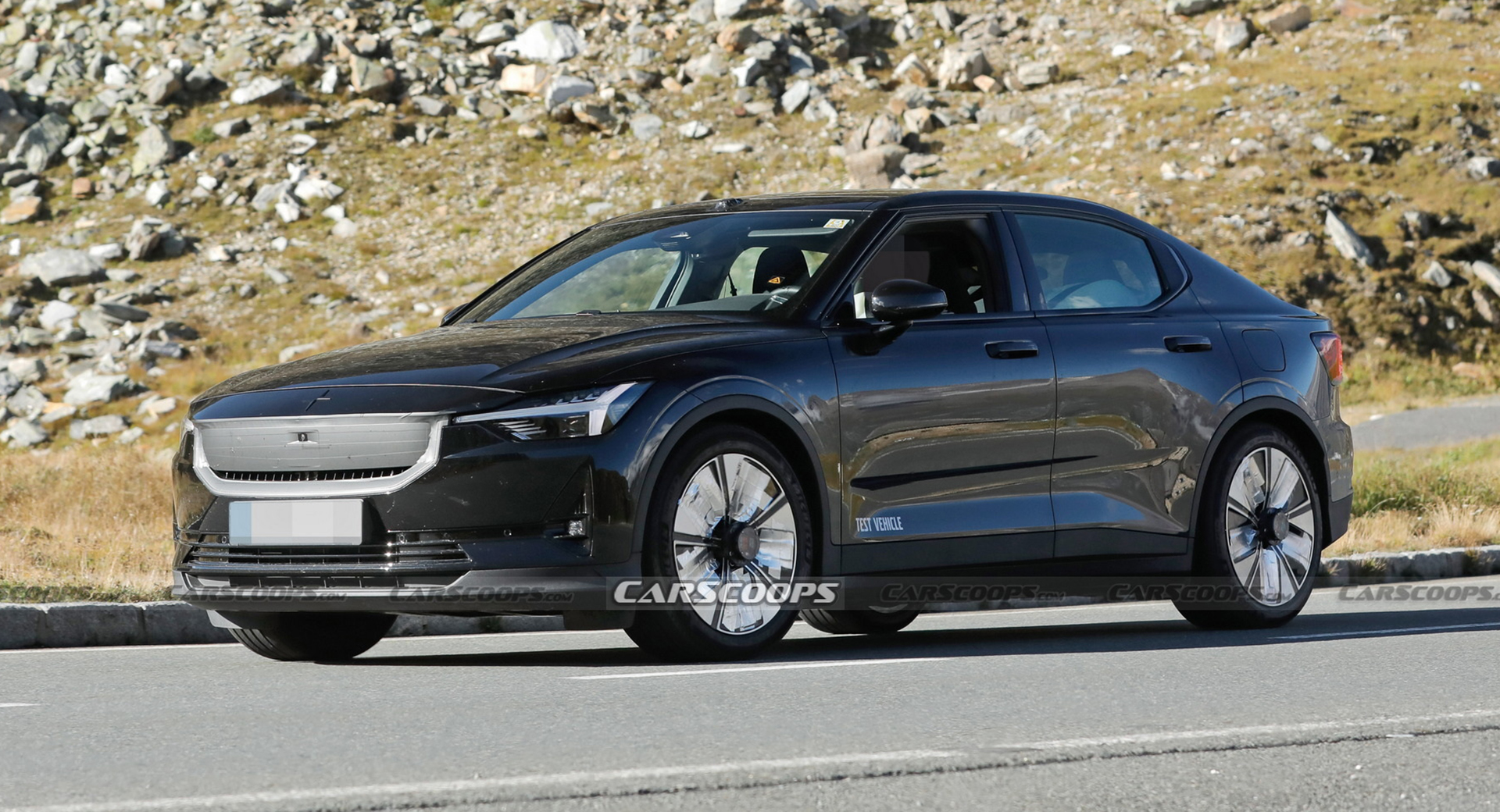 At almost three years old, the all-electric Polestar 2 facelift should be right around the corner. And sure enough, our spy photographers were recently able to capture a test vehicle in the Alps.

At first glance, it looks as though Polestar has gone the route of the Volvo XC40 Recharge with a fully enclosed grille, however upon closer inspection, it’s actually just an open grille covered with camouflage.

Read More: Aussies Can Now Rent A Polestar 2 Through Hertz

This is further evidenced by the fact that the grille’s strakes, which can be seen poking out the bottom, are actually a slightly different design than what currently adorns the front of the car. It could be possible that they’re simply testing the feasibility of a closed-off grille with a more elegant solution on the way, but we can’t imagine Polestar going through the trouble of creating a new grille pattern just for that.

Other than that, the camouflaged test car appears to remain exactly the same. Everything from the front and rear fascia, to the lighting designs, to the body side detailing all looks to stay as it is. Our spy photographers were also able to get a glimpse of the interior, and it too remains unchanged from the current model. 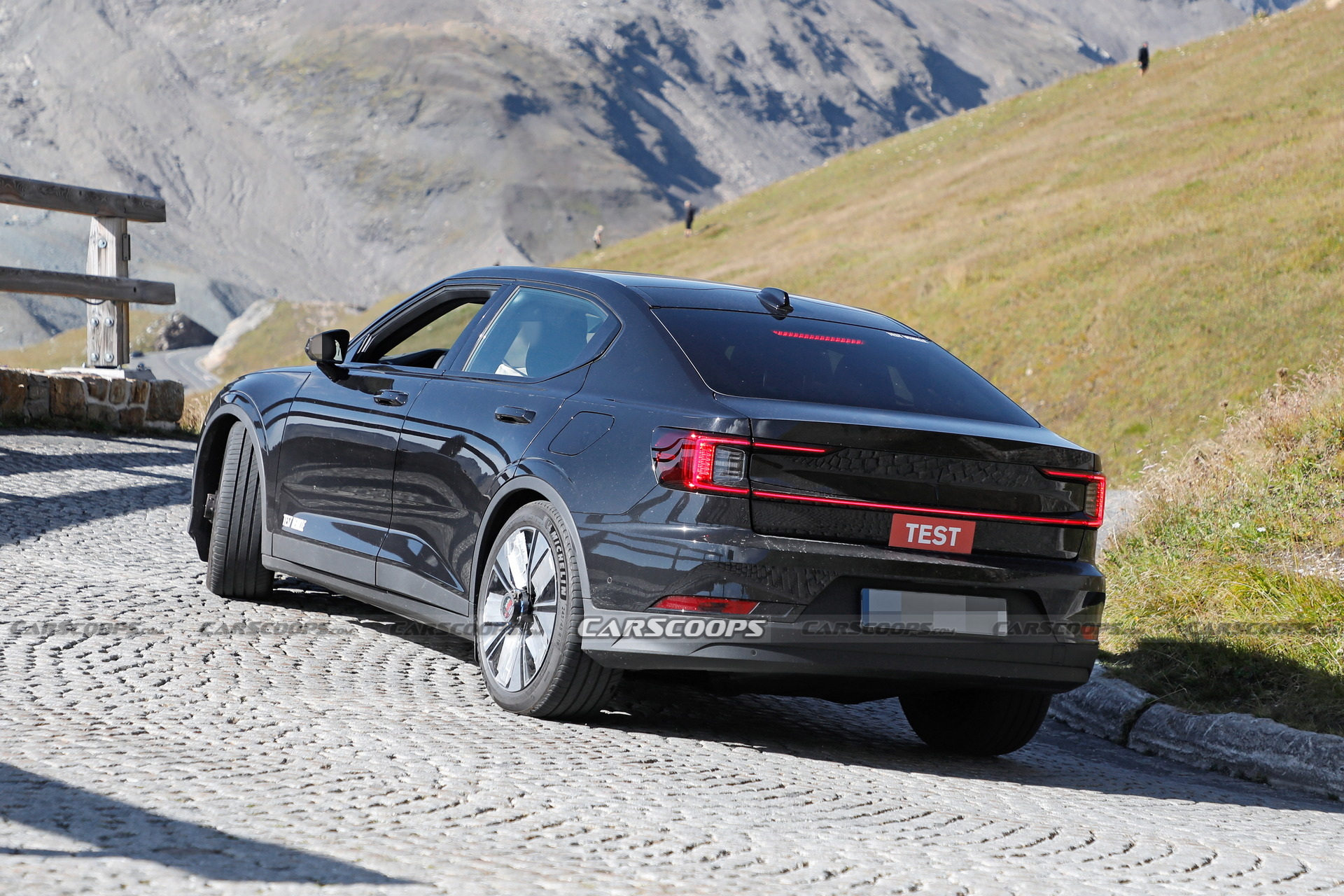 Only the wheels, which are one of the few other camouflaged elements of the car, appear to be new. Rather than the four-spoke design of before, there now appears to be a new five-spoke one.

We still don’t know if Polestar will change any parts under the skin, but we won’t be surprised if they do either. Possible improvements to either the driving range or the power output are always welcome.

These kinds of subtle facelifts are not at all uncommon for Volvo (and by extension Polestar), but we likely won’t have to wait long to see exactly what they’re up to, as the new Polestar 2 is expected to debut in the coming months as a 2023 model.

Johnny Depp Won The Trial But Loses To Amber Heard In Google’s Most Searched Celebrity In 2022! Here’s Where Elon Musk, Kim Kardashian & Others Stand