Explained: Elon Musk joins Twitter’s board; what does it mean for the company and its users?- Technology News, Firstpost

Tesla CEO Elon Musk now has a nine per cent stake in Twitter and a seat on its corporate board of directors, raising questions about how the billionaire business magnate could reshape the social media platform.

He is now Twitter’s biggest shareholder and has the ear of top managers.

Indeed he does. Musk’s 80.5 million Twitter followers make him one of the most popular figures on the platform, rivaling pop stars like Ariana Grande and Lady Gaga. But his prolific tweeting sometimes gets him into trouble when, for instance, he uses it to promote his business ventures, rally Tesla loyalists, question pandemic measures and pick fights with those with whom he disagrees.

In one famous example, Musk apologised to a British cave explorer who alleged the Tesla CEO had branded him a paedophile by referring to him as “pedo guy” in an angry — and subsequently deleted — tweet. The explorer filed a defamation suit, although a Los Angeles jury later cleared Musk.

He’s also been locked in a long-running dispute with the US Securities and Exchange Commission (SEC) over his Twitter activity. Musk and Tesla in 2018 agreed to pay $40 million in civil fines and for Musk to have his tweets approved by a corporate lawyer after he tweeted about having the money to take Tesla private at $420 per share — which didn’t happen but caused Tesla’s stock price to jump. His lawyer has contended that the SEC is infringing on Musk’s free speech rights.

Musk has described himself as a “free speech absolutist” and has made clear that he doesn’t think Twitter is living up to free speech principles — an opinion shared by followers of Donald Trump and several right-wing political figures who’ve had their accounts suspended for violating Twitter content rules.

But what’s really driving Musk’s Twitter involvement isn’t clear. His preoccupations with the service include arguing to make Twitter’s algorithm viewable by the public, widening the availability of “verified” Twitter accounts, and blasting a profile photo initiative involving non-fungible tokens, or NFTs.

Musk has also called “crypto spam bots,” which search tweets for cryptocurrency related keywords then pose as customer support to empty user crypto wallets, the “most annoying problem on twitter.”

“We don’t know what his goals are,” said Jennifer Grygiel, a Syracuse University communications professor and an expert on social media. “Maybe Elon Musk secretly wants to blow (Twitter) up … maybe he wants to destroy it.”

What can Musk actually do as a board member?

Musk’s role as both a board member and Twitter’s largest shareholder certainly gives him an outsized voice in the company’s future. He’s been publicly praised this week by the CEO and other board members, a sign that Twitter leadership is likely to take his ideas seriously.

But he’s still just one member of a 12-person board that Twitter says has “an important advisory and feedback role” but no responsibility over day-to-day operations and decisions.

That means Musk won’t have the authority to add an “edit button” or to restore Donald Trump’s suspended account.

What do shareholders think?

Several Wall Street analysts said they were encouraged by Musk’s new role at Twitter. “This is a guy that does push for change, that does, I think, refuse to have failure on his resume. A perfect guy you need on the board of directors for them,” said CFRA Research analyst Angelo Zino. That’s true, Zino said, even if “what exactly his ideas are, who the heck knows.”

Other investors aren’t so sure. Meredith Benton, founder of the investment consulting firm Whistle Stop Capital, has been pushing for shareholders at both Twitter and Tesla to back stronger policies affecting workplace harassment and discrimination. She describes Musk’s new role as a concerning development for Twitter investors, especially given accusations by California regulators that Tesla has been discriminating against Black employees at its San Francisco Bay Area factory.

“Twitter’s greatest current challenge is to navigate successfully through the societal implications of its platform’s use,” Benton said. “Elon Musk with his air of reckless bravado presents a risk of undermining thoughtful and strategic management of these topics.”

There has been executive turnover since co-founder Jack Dorsey’s departure in November left Twitter with a new CEO, Parag Agrawal, whose initial actions have involved reorganising divisions.

Wall Street analysts had approved of the choice of Agrawal as the new leader, but there have been no major changes to the platform yet. The company has long lagged behind its social media rivals and boasts far fewer users.

The mere fact of linking Musk’s high-profile name to Twitter could get people to spend more time on on the platform and help it make more money, Zino said, calling Musk “the most important individual” at Twitter.

You wouldn’t know it from his prolific posts, but he does hold several big roles, including CEO and “Technoking” of electric car company Tesla and CEO of the rocket company SpaceX.

He is also the founder of The Boring Company, an underground tunnel company, and Neuralink, which wants to plant computer chips in people’s brains. 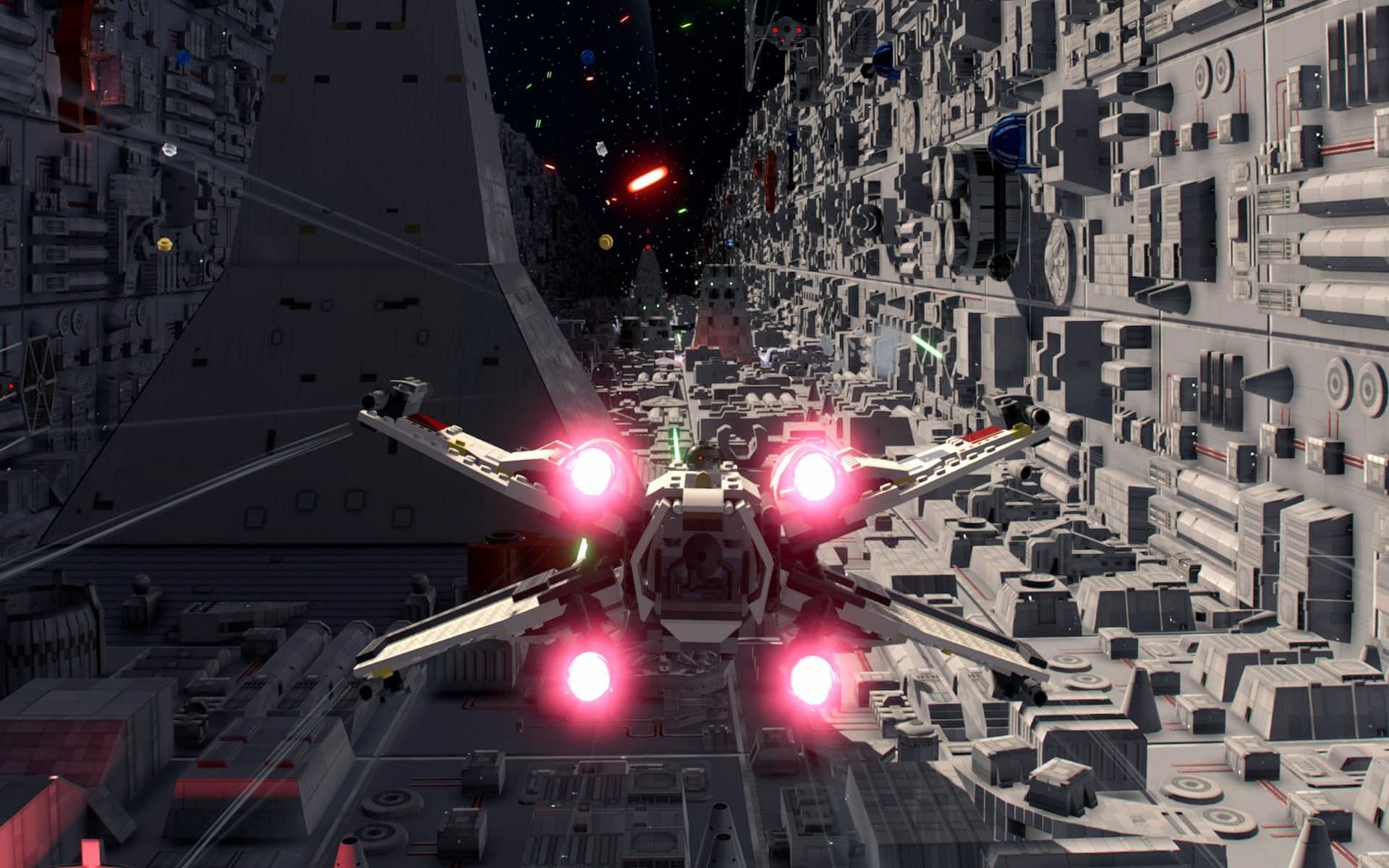 Next Article With Musk on the Twitter board, Parag Agrawal may struggle to balance his own vision against that of an unpredictable board member with a much louder megaphone (Casey Newton/Platformer)

Photos by Birthdate Co./Composite by Robin Mosley/CNET Astrology is as popular as ever. And today, you can give someone you care about the gift that […]

Venmo’s baffling decision to turn payments into a social media feed, where public transactions are the default, has rightly been met with criticism. But at […]

All iPhone 14 series expect to get an autofocus selfie camera

With still several months left before the announcement of the iPhone 14 series launch. And many rumor has lined up about them from the body […]