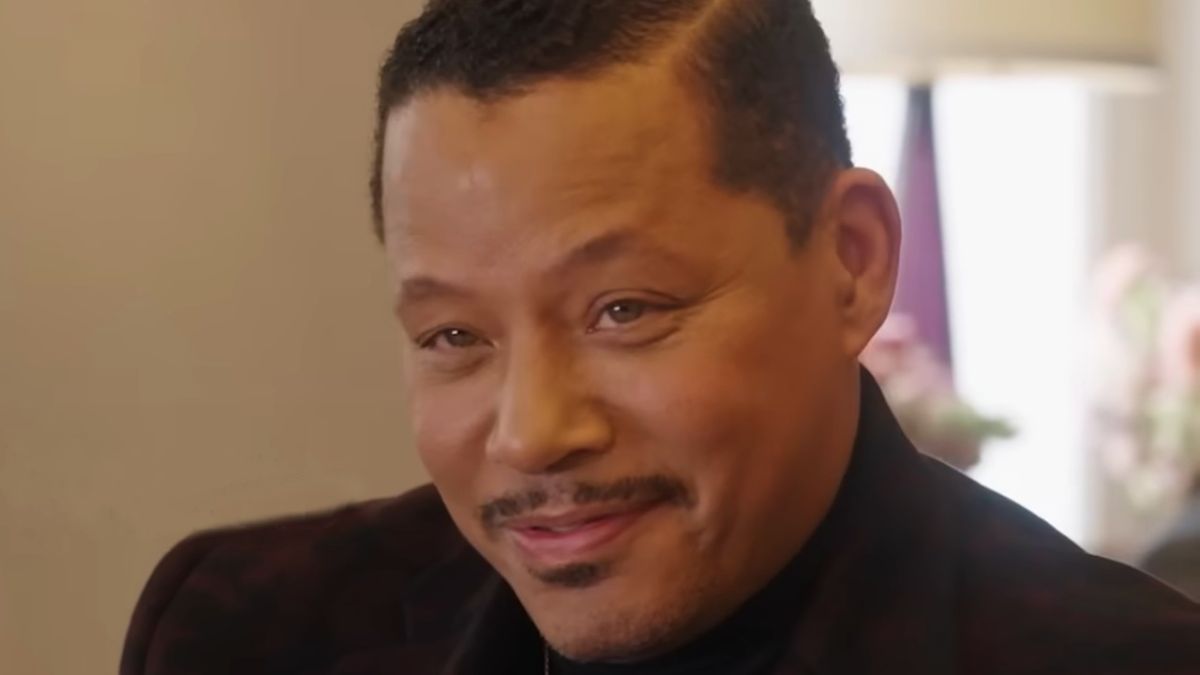 Compared to other occupations, it’s very rare to hear of an established actor retiring from the entertainment industry. But long before Bruce Willis’ retirement was announced following his aphasia diagnosis, Empire star Terrence Howard announced his proposed retirement following the end of Empire. Fortunately, the actor decided to take on more projects after the series ended in 2020. Viewers were surprised when it was announced he would return for the limited series The Best Man: The Final Chapters. While fans thought Howard had reneged on his pledge and would keep working, he might’ve just burst their bubble, as he explained why it’s time to retire, again.

Howard returned to acting to play resident playboy Quentin Spivey for the Best Man franchise’s televised conclusion (which can be streamed with a Peacock subscription on December 22). Unlike his previous retirement declaration, the Oscar-nominated actor was more serious about stepping away from entertainment this time when speaking with ET at the Peacock miniseries’ red-carpet premiere.

The Lucious Lyon actor wanted to go out on his terms before Hollywood pushes him out. Howard has played a variety of roles across multiple genres, including The Jacksons: An American Dream and Electric Dreams. The impersonation angle isn’t too farfetched as some notable actors have essentially played themselves as they enter the twilight of their careers. Playing pretend for a living can become tiresome after some time too as roles become less frequent and based more on a person’s given persona, rather than their ability to transform into someone completely different.

While Howard is on his final curtain call, that doesn’t mean he’s done being an acting spectator. The 53-year-old mentioned he was looking forward to up-and-coming actors shining in Hollywood.

It’s nice that Howard will be championing young actors even though he doesn’t plan on acting anymore. Despite his move to retire once again, audiences won’t be left high and dry after the limited series ends. He has several projects coming down the pipeline. He will star in the horror film Skeletons in the Closet with Oscar winner Cuba Gooding Jr., the Shirley Chisholm biopic Shirley with Oscar winner Regina King, and the thriller Afterwards with Aaron Eckhart.