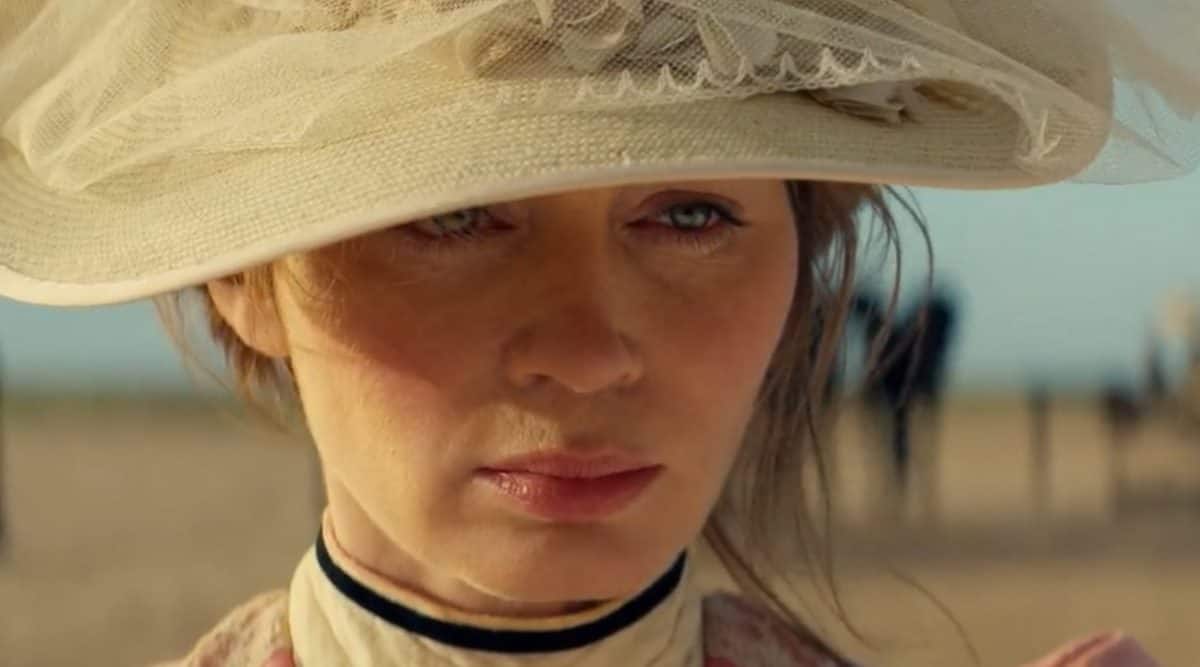 Western drama series The English, starring Emily Blunt and Chaske Spencer, will start streaming on Prime Video from November 11. According to a press release issued by the streaming platform, all six episodes of the limited series will be released together.

The English will make its world premiere at the BFI London Film Festival as their series special presentation on October 15. The series is a co-production with Amazon Studios and BBC, in association with All3Media International.

Billed as an “epic chase Western”, the show hails from writer and director Hugo Blick. The series takes the core themes of identity and revenge to tell a uniquely compelling parable on race, power, and love.

If you’re in the UK, watch on @bbciplayer. pic.twitter.com/CliBwEPjSU

“An aristocratic Englishwoman, Lady Cornelia Locke (Blunt), and a Pawnee ex-cavalry scout, Eli Whipp (Spencer), come together in 1890 middle America to cross a violent landscape built on dreams and blood. Both of them have a clear sense of their destiny, but neither is aware that it is rooted in a shared past,” the plotline reads.

The English is produced by Drama Republic Ltd and Eight Rooks Ltd.

Blunt also serves as executive producer, alongside Greg Brenman for Drama Republic. Colin Wratten is attached as the producer.