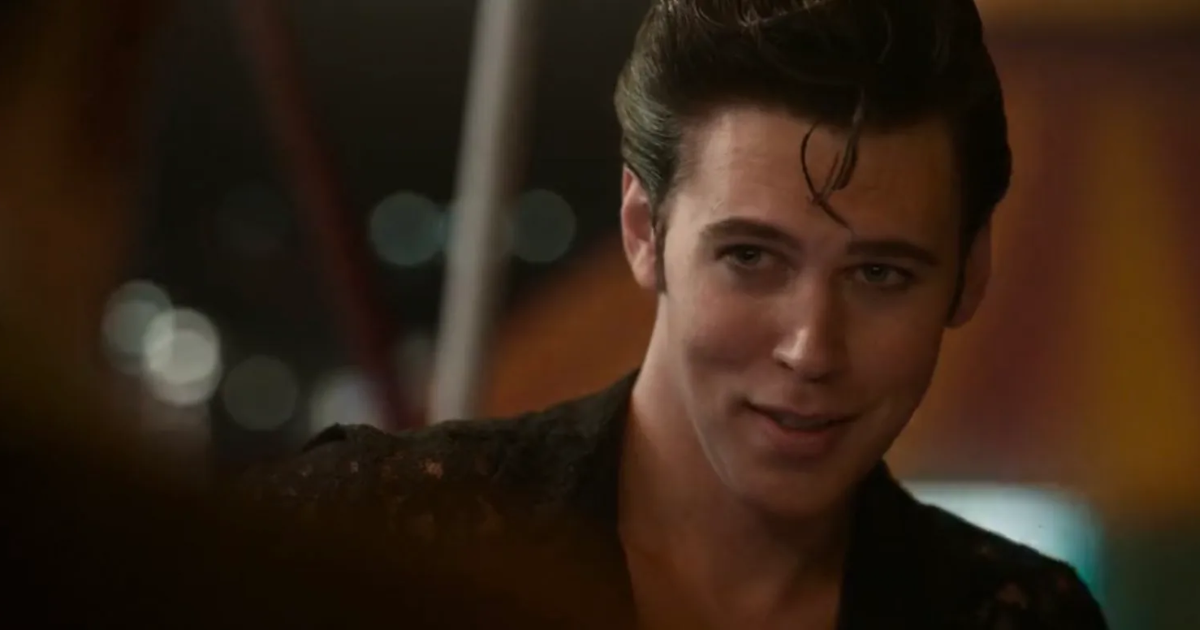 Baz Luhrmann’s hit film Elvis is available to stream on HBO Max, and getting some new eyes on the Elvis Presley biopic has gotten it trending once again. During its theatrical run, there had been a lot of chatter about the film. While opinions varied when it came to different aspects of the movie, it was pretty much unanimous that viewers loved Austin Butler as the King of Rock ‘n Roll. It’s a thought that many others are now having after streaming the film at home on HBO Max.

“Saw the #ElvisMovie yesterday,” tweeted one viewer. “Amazing. Movie making as art. Intense at times. Bitter sweet story tho. But such a great movie on a lot of levels. And what a performance by Austin Butler.”

“I was crying with happy tears while watching #ElvisMovie,” says someone else. “I felt like I was in the room with Elvis. Austin wow you did such perfect fantastic job, you are just amazing, watching it for the third time I can’t help falling in love with you Austin. the film is just beautiful.”

Another tweet reads, “Watching #ElvisMovie – which is brilliant and should be nominated for best picture along with Austin Butler for best actor – I’m reminded that some of the greatest talents in history always end tragically. Elvis Presley was one of the greatest of all time.”

“Elvis. I have to be honest, never thought of you in the past, but after this movie my heart is full and sad,” writes another fan. “Can not possibly describe better what I am feeling right now. You are a king and Austin Butler the best actor.”

And another mini-review reads, “Oh my, if you get a chance this is a must see. Austin Butler what a doll, it was as Elvis was still alive. You have got to see it and if Austin doesn’t get a oscar for portraying Elvis Presley it would be a damn shame. I give this movie, five, out of five.”

Elvis Has Been a Big Hit

Elvis has been a big hit upon its release. The film banked more than $277 million at the box office, landing as the second highest-grossing musician biopic of all time behind only Bohemian Rhapsody. Reviews were mostly positive, though not flawless, and even the critics who weren’t quite as impressed with the film overall, or with Tom Hanks’ performance, still seem to be in agreement that Austin Butler killed it.

Baz Luhrmann directed Elvis. The screenplay was written by Luhrmann, Sam Bromell, Craig Pearce, and Jeremy Doner. Along with Butler and Hanks, the film stars Olivia DeJonge, Helen Thomson, and Richard Roxburgh. It chronicles the rise of Elvis Presley through the eyes of his manager, Colonel Tom Parker.

You can find Elvis streaming on HBO Max.