Elden Ring: Where To Get Wrath Of Gold

There is no shortage of useful and fun spells to find in Elden Ring, but the best are ones that can provide you with some hilarious situations. Such is the power of Wrath of Gold, which can send a shockwave out to blast your foes (including players in PvP) off of high cliffs and other perilous spots. In this guide, we’ll tell you where to round up this enjoyable little incantation.

Wrath of Gold is an incantation that requires 32 Faith to cast. It creates a blast that knocks back enemies while dealing damage, making it a great option for crowd control and a fun spell to use on players in PVP when near ledges.

Superior Erdtree Worship incantation. Produces a golden shockwave that knocks back nearby foes. Charging increases the size of the shockwave. This incantation was discovered when the Elden Ring was shattered, and it was feared as a sign of the Erdtree’s wrath.

Where to find Wrath of Gold

Wrath of Gold can be obtained within Woodfolk Ruins in northern Altus Plateau. This bright and visually distinct biome is a mid-game area that you’ll have to visit along the main path of the story, but the actual location of the incantation is near a Minor Erdtree situated in a dark forested area filled with dangerous enemies.

Take note that you’ll want to be very careful to only fight one of the tall, lanky enemies at a time. These foes, known as Wormfaces, can Curse you rather quickly with their disgusting vomit, which will immediately kill you.

Once you’ve reached the densely-wooded area, navigate over to the Woodfolk Ruins directly east of the Minor Erdtree. You’ll find a group of Wormfaces surrounding a set of steps, so either fight them or lure them away and rush back to the steps, then take them down into a cellar that houses Wrath of Gold. 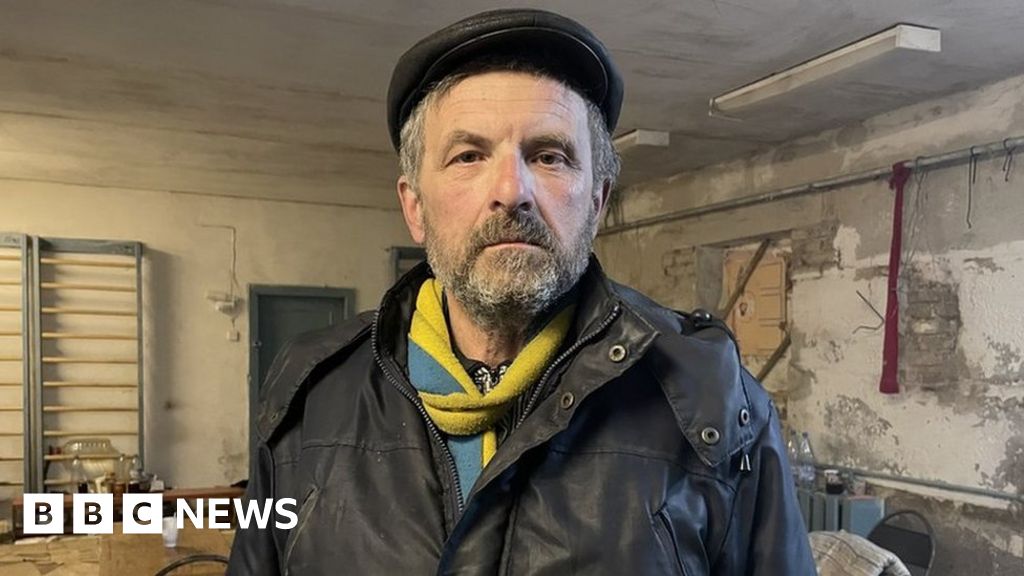 Previous Article Ukraine war: Sharing space with the dead – horror outside Chernihiv
Next Article The One Class That Demolishes Everything In Tiny Tina’s Wonderlands

In the continuing trend of charity from game companies aimed at Ukraine, Epic Games has weighed in, and will donate proceeds from Fortnite from March […]

I have a very limited capacity for horror games, and so my first reaction to Ghostwire: Tokyo, the new project from Evil Within studio Tango […]

They were both first officers of the U.S.S. Enterprise — separated by time, but not by duty. But for some reason, rarely does anyone think […]

‘Let me solo her’ is Elden Ring’s first legendary player

It took two days for “Let me solo her” to become a legend. On Monday, April 11, a poster on the Elden Ring subreddit wrote […]