Elden Ring: Where To Get The Stargazer Heirloom Talisman

Using powerful sorceries and equipping great magic-focused gear in Elden Ring requires you to bump up your Intelligence stat quite a bit. If you’re looking for a bit of a boon to the stat without investing the points, though, you can always try out the Stargazer Heirloom talisman. And in this guide, we’ll tell you where you can find it.

The Stargazer Heirloom talisman raises your Intelligence by 5 points. Though it won’t make a major difference to your damage, it can be very useful as a temporary option to help you reach stat requirements for weapons and sorceries while you save up the runes to permanently increase your Intelligence.

A talisman engraved with the legend of a queen. Raises intelligence. The young astrologer gazed at the night sky as she walked. She had always chased the stars every step of her journey. Then she met the full moon — and, in time, the astrologer became a queen.

Where to find the Stargazer Heirloom talisman

The Stargazer Heirloom can be obtained at the very top of the Divine Tower of Liurnia, which is located to the very east of Liurnia of the Lakes. However, you’ll need to go through quite a lot to eventually access this section of the game, so don’t expect this one to be an early-game grab.

You’ll first have to invert the Carian Study Hall [1] before you can access the Divine Tower of Liurnia [2]. This requires following a long and winding quest given to you by Ranni, who is located in the upper left section of Liurnia of the Lakes. Follow our Ranni Quest Guide for more on that.

When you finally reach the point of Ranni’s quest where you obtain the Carian Inverted Statue, return to the Carian Study Hall and place the item on the desk at the entrance. This will invert the entire tower, at which point you’ll be able to reach new areas within it.

Carefully make your way through the inverted Carian Study Hall. It contains some tense platforming and some irritating enemies, but it’s all relatively straightforward, so it shouldn’t be too overwhelming if you just take your time and don’t take many risks.

Eventually, you’ll take a lift up to a bridge where you’ll have to fight a Godskin Noble, one of Elden Ring’s most obnoxious and frequently reused bosses. He has long combos and hits really hard, so it may take you a few tries to take him out. Once you do, though, continue across the bridge into the Divine Tower of Liurnia.

Inside the Divine Tower of Liurnia, make your way up the steps to the Site of Grace, then continue further. Eventually, you’ll reach the very top of the tower where you’ll find the Stargazer Heirloom talisman on a corpse. 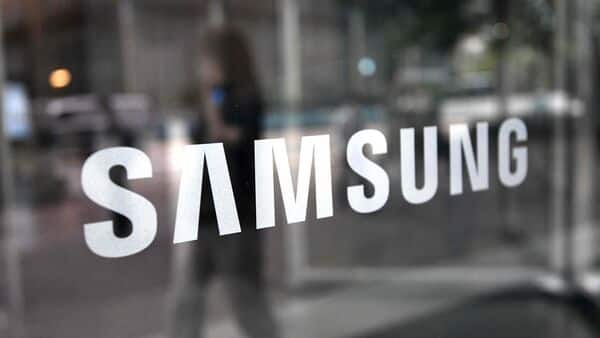 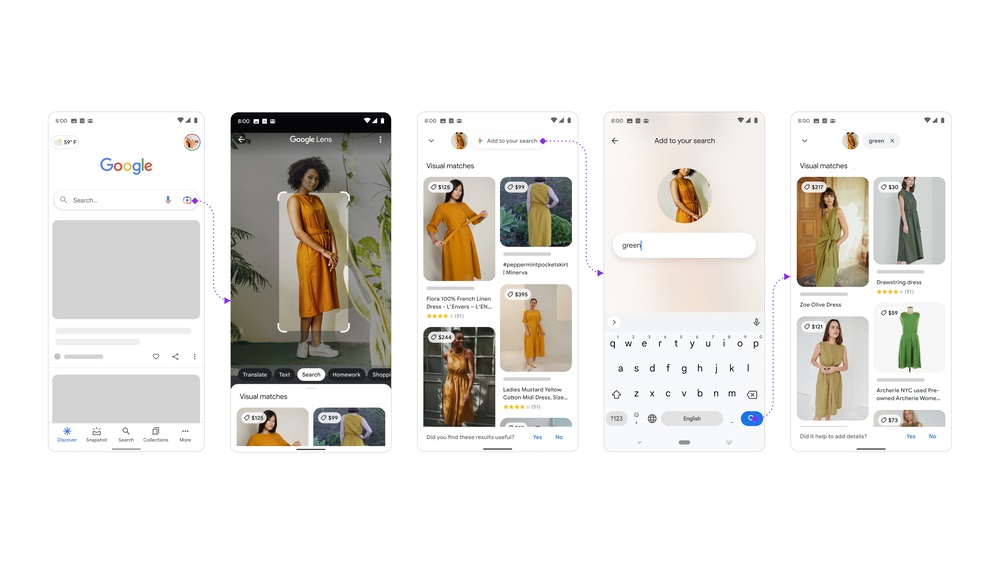 Screenshot: FromSoftware / Kotaku Last week, I said FromSoftware was “back on its bullshit” in response to the moody Elden Ring cinematic that introduces the […]

Manchester United footballer Mason Greenwood was recently accused of rape and assault by a woman on Instagram, after which he was arrested by Greater Manchester […]

Screenshot: Subset Games Into the Breach might not fit the mold of your typical tactical shooter—it’s a lo-fi grid-based game in which you see the […]

Steamforged shares early details about its RuneScape board game, Shadow of Elvarg

Steamforged has revealed the first details of its RuneScape board game. The game will be called RuneScape Kingdoms: Shadow of Elvarg, and will take players […]