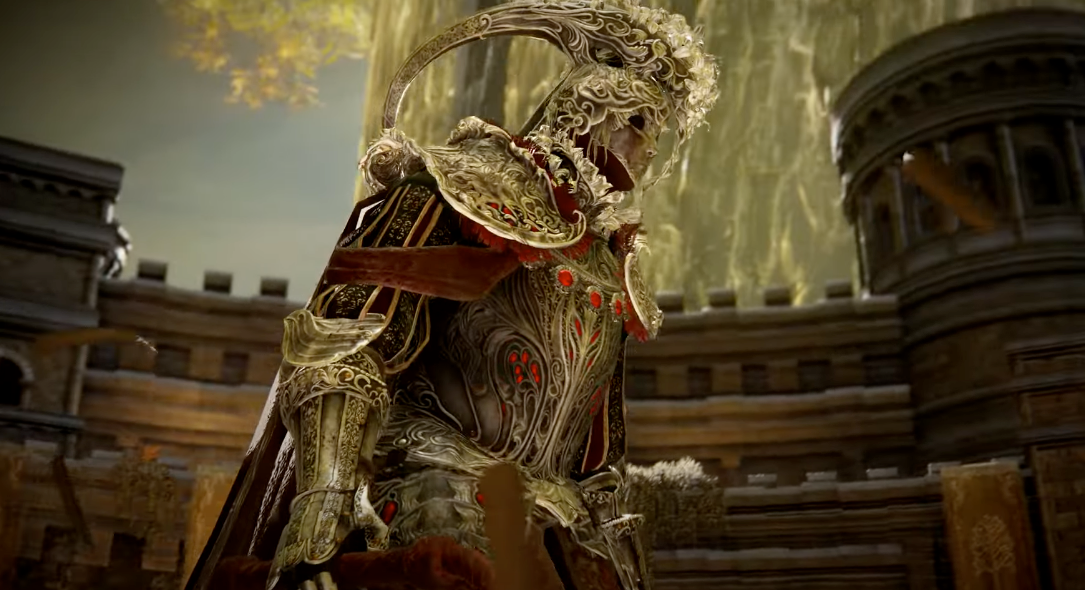 Out of nowhere, Bandai Namco and From Software have announced that multiplayer is coming to Elden Ring, and it’s launching this week in a free update.

The Colosseum update, which arrives December 7, invites players into the colosseums of Limgrave, Leyndell, and Caelid where they can fight in 1v1 duels, as part of a team, or in free-for-all matches. All of this comes to Elden Ring in update 1.08, but the full patch notes haven’t been announced yet.

From Software did not share any specifics about how multiplayer battles will work in Elden Ring, but you can watch the announcement trailer above to get a glimpse.

Elden Ring is the best-selling game of 2022 in the US so far, and it is expected to sell better than Call of Duty: Modern Warfare II and finish the year as the best-selling title in America. By Bandai Namco’s latest count, Elden Ring had sold 17.5 million copies, which is more than its past two games combined.

The game is not just a commercial success, but a critical win as well. It’s up for Game of the Year at this week’s Game Awards, where it’s also nominated for six other awards, including Best Game Direction and Best Narrative.