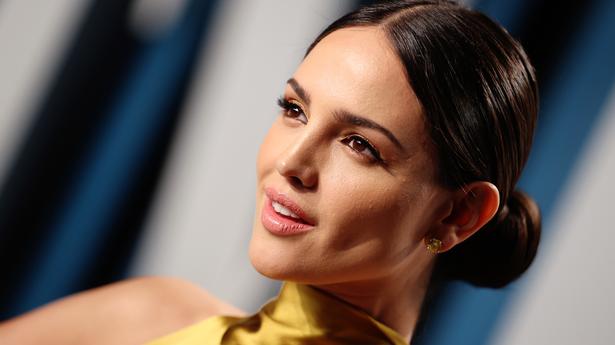 Actor Eiza Gonzalez will be joining Diego Luna and Gael Garcia Bernal in Hulu’s Spanish limited series La Maquina, which was picked up by the streamer in July.

” La Maquina follows ageing boxer Esteban (Garcia Bernal) whose crafty manager Andy (Luna) secures him one last shot at a title. But to make it to fight night, they must navigate a mysterious underworld force,” the plotline reads.

Gonzalez will star as Irasema, an aspiring sports journalist who approaches boxing as more of an art form. Irasema is the ex-wife of Esteban and mother to their two children. She has known Esteban and Andy since they were teenagers.

Luna and Garcia Bernal are also producing La Máquina via their La Corriente del Golfo banner. Marco Ramirez is attached as executive producer and showrunner. He is also writing the series.

Gabriel Ripstein will direct the show, which hails from studio Searchlight TV.