Dutch ride the feelgood factor ahead of Messi challenge 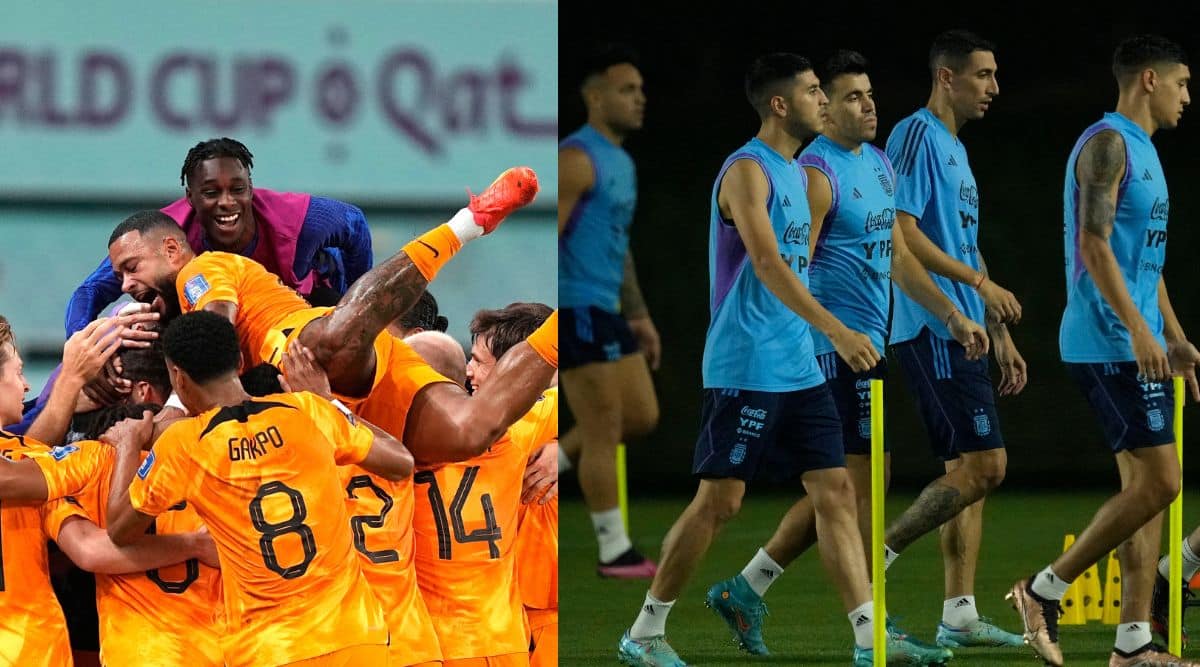 A video of Louis van Gaal dancing into the team hotel after his team’s victory over the United States went viral and there is no shortage of joy in the Netherlands camp as they prepare to face Argentina in the World Cup quarter-finals.

No strangers to a bit of in-fighting in the past, this Dutch squad is very much united as they gear up to face Lionel Messi and company on Friday with a semi-final place up for grabs.

“The vibes are good, we have a lot of fun times with the team, the communication with the trainers and the staff is very good. So yeah, the feeling is great,” defender Jurrien Timber told reporters on Tuesday.

Defender Nathan Ake said the players felt very much together.

“We know when to relax and get our heads a little bit out of the football, but we know when to focus as well, and that time is coming very soon,” he added.

Barring the path to the last four is an Argentina team powered by Messi, who is trying to win the one major prize to elude him in his glittering career. Ake, who works with Messi’s former coach Pep Guardiola at Manchester City, has not asked his boss how to stop the Argentine maestro.

“No, I haven’t spoken to him, but if I did I’m sure he would tell me it will be pretty tough. It will be a good battle for sure,” Ake said.

Much will depend on what Van Gaal decides to do tactically.

“Ever since he’s came in, he’s been great for us. I think he’s very direct. He lets everyone know where they stand … you know exactly what your role is in the team, and off the pitch he’s a good guy as well,” Ake said.

The players have been inspired by Van Gaal’s stoic battle with cancer, which he did not reveal to the squad during qualifying, and with the 71-year-old due to step down after the World Cup they want to send him out in style.

“He doesn’t want any sympathy or anything like that. He just wants for us to do well and you can see his enjoyment in the games if we do well, I think that is his enjoyment,” Ake said.