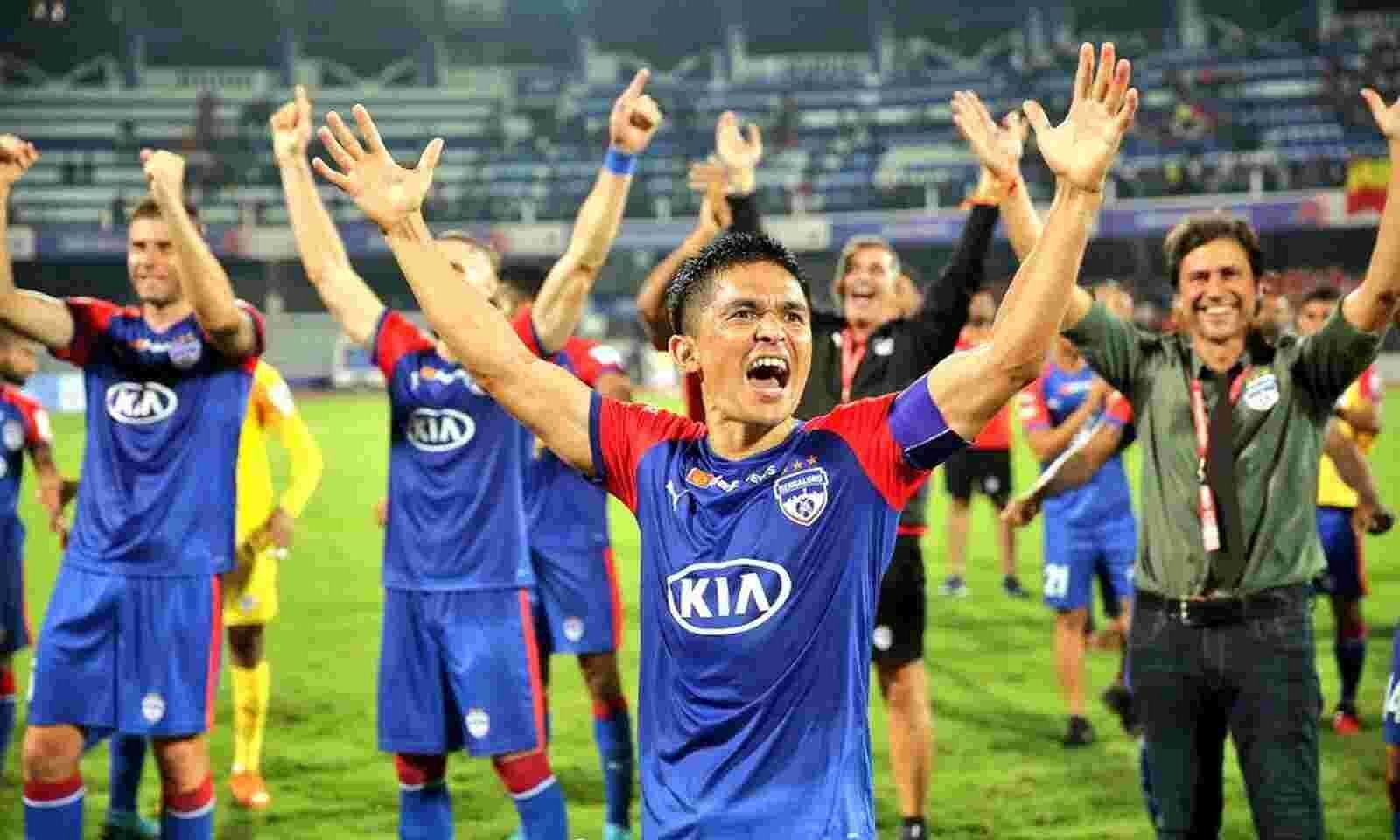 Both Mohammedan SC and Bengaluru FC have qualified for the Durand Cup 2022 quarter-finals and the game will only determine who finishes at the top of the table. Mohammedan SC have won all three of their fixtures so far, beating FC Goa 3-1, Jamshedpur FC 3-0 and Indian Air Force 2-0. They have nine points under their belt and are on top of the table.

Bengaluru FC, on the other hand, beat Jamshedpur FC 2-1 and the Indian Air Force 4-0 before playing out a 2-2 draw against FC Goa. With seven points from three games, they find themselves second in the table.

In terms of team news, Mohammedan SC are understood to have a full squad, while Bengaluru FC will be without Prince Ibara, who was stretched off in the previous fixture.

Speaking about the fixture, Simon Grayson said that he expects a tough fixture but that only helps his side as a group. He stated:

“I’ve watched Mohammedan (Sporting) in action a couple of times at the stadium and I’m aware that they’re a local side. I’m sure there will be a good atmosphere with a big crowd, so we know it’s going to be a tough game for us.

“But it’s another one that we’re looking forward to and another step in terms of our development as a group. Overall, it’s another good competitive game for us.”

The two sides will be meeting each other for the first time since 2013. The two sides face each other in the I-League, with Bengaluru FC winning on both occasions 3-2 and 2-1 respectively.

The Durand Cup 2022 match between Mohammedan SC and Bengaluru FC will be broadcast live on the Sports18-1, Sports18-1 HD and Sports18-Khel channels, while the game can also be live streamed on the Voot app.

Both teams have sealed their spot in the next stage of the tournament and will go into this game with no pressure. Both teams will want to finish the group stages on a high but we expect the two sides to share points.