Documentary+ FAST Channel Gets a Tile on Amazon Freevee 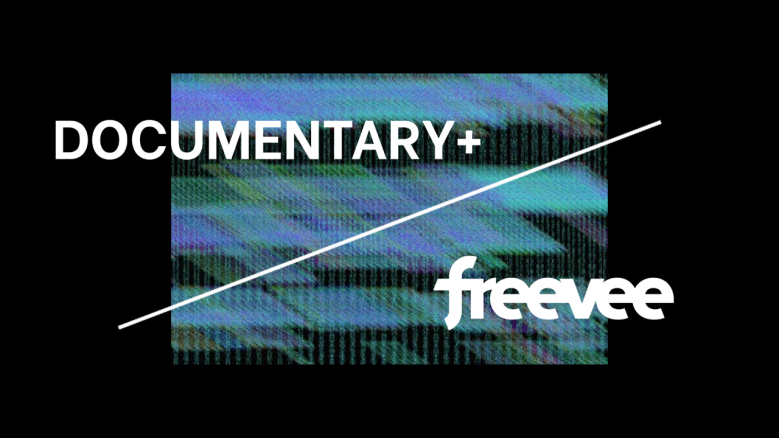 Documentary+, the ad-supported documentary streaming service from XTR, is expanding its presence in the FAST game via a tile on Amazon Freevee, IndieWire has learned.

The Doc+ FAST (free ad-supported streaming television) channel will launch on the former IMDb TV service on December 13. It will feature documentary films and series from the Doc+ library, as well as some of its recently launched original titles, like: “The Sentence of Michael Thompson,” which first premiered on MSNBC; the very first Documentary+ original “When the LAPD Blows Up Your Neighborhood;” Nick Aldridge’s “Crypto Farmers” about those who have “mined” for Bitcoin and other cryptocurrency; and Danilo Parra’s “Mala Onda.”

Documentary+ first launched in late 2020 as an AVOD (ad-supported video on-demand) service, but within a year (so, pretty fast) the streamer went FAST on connected TVs including SamsungTVPlus, Xumo, Vizio, and more, helping Doc+ reach 95 million households with millions of monthly average views. The expansion to Freevee is a substantial step into the FAST world — and a probable stepping stone for Documentary+ to infiltrate more streaming services.

Justin Lacob, the co-founder of Documentary+ and head of development at production company XTR, told IndieWire that signups to the AVOD service grew by 2,000 percent following its addition to connected TVs. He says a combination of a surge of cord-cutter interest in FAST platforms and a lack of competition of other documentary-exclusive streamers have contributed to making Doc+ profitable.

“That’s going to continue to grow and grow, and in a lot of ways it’s reminiscent of the early days of cable. The difference is that there’s no middleman, like a DirecTV that’s charging people a way in. This is all completely free and ad-supported, and that’s definitely a differentiation point,” Lacob said. “Everybody loves documentaries, as we’ve seen with the growth of nonfiction over the last few years, especially on the streaming services. And I think FAST is just catching up to where we’re streaming content that people want to watch.”

Among licensed content on Documentary+, Lacob says that true crime, sports, history, and food documentaries are all among the most popular options via FAST, and an Oliver Stone series “Untold History of the United States” is one of its consistently highest-rated series. Moving forward, audiences can expect a blend of original content and other licensed series and films as part of the programming offerings on Freevee and elsewhere. Documentary+ will also be looking to both produce and acquire other original content out of film festivals in 2023.

XTR launched in 2019 and has produced and financed over 80 documentaries including the Apple TV+ series about Magic Johnson, “They Call Me Magic,” the Oscar-nominated “Ascension,” and the Emmy and Peabody-nominated “76 Days.”