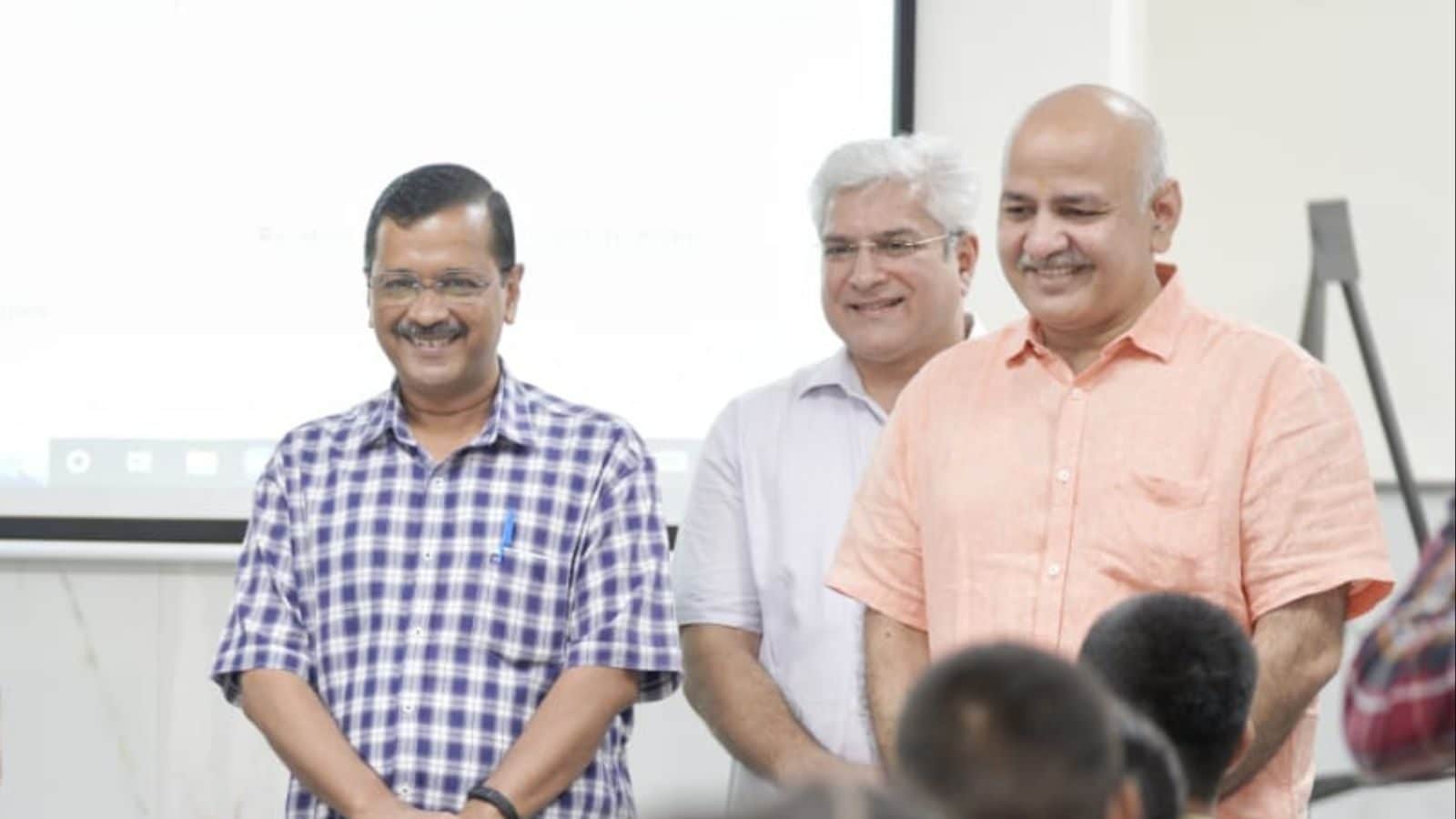 Education in schools is now the prime battling point between the Bharatiya Janata Party (BJP) and Aam Aadmi Party (AAP). In fact, the AAP has made health and education, or rather the ‘Delhi Model or Schools’, its flagship programme and part of its electoral slogan in the state elections, the latest being in Gujarat. However, a recent report by the National Commission for Protection of Child Rights (NCPCR) accessed by News18 shows that not everything is fine as far as Delhi schools run by the state government are concerned.

The NCPCR has prepared a report based on its own findings and with inputs from the National Achievement Survey (NAS) 2021 for Class 8 conducted by the National Council of Educational Research and Training (NCERT).

The NCPCR had received a complaint regarding the Desh Ke Mentor programme introduced by the Government of NCT of Delhi, alleging that as per the scheme, children and unknown people are brought together for the purpose of education and career guidance. This may expose children to probable safety and security risks.

A team of NCPCR officials led by the Chairperson then visited the government schools in Delhi and found a host of issues:

Besides discrepancies with respect to the infrastructure and other aspects of the functioning, it was also highlighted that posts of Principal/Head Master are vacant in schools.

The RTE Act, 2009 stated there shall be a full-time teacher outlining for Classes 6 to 8, where admission of children is above 100.

A LESSON TO LEARN

The National Achievement Survey (NAS) is administered in schools to students of Classes 3, 5, 8 and 9.

As per this report, Delhi has scored below the national average for subjects namely maths, science and social science. The Delhi government schools have done well only in language, the report states. In maths, for example, the better-performing states are Uttar Pradesh, Gujarat, Haryana, Bihar, Chandigarh, Madhya Pradesh and Punjab.

The world watches, as Delhi shows the way forward. pic.twitter.com/9uBQ73sEWb

Also, as per the report, Delhi has 1,027 schools run by the state government and these are from the pre-primary to elementary level and the schools in Delhi are just 1.3% of the total state governments and UTs in schools if you compare it to other states and union territories, which is much lower.

To make the elementary education more inclusive, the Right To Education (RTE) Act gave schools the responsibility to reserve 25% of the seats in primary or pre-primary level (whichever is the entry level for children), for which the state government reimburses the educational expenses according to the per-child expenses mandated by the state or actual school fee per child. Here, too, Delhi government schools have not reached the benchmark.

Although Delhi has developed an online system for admissions under this section, the instances of denial of admission to children belonging to EWS category by the private schools of Delhi, even after getting selected in the lottery drawn for admission has been noticed.

But AAP has always denied any such allegations, saying a wrong picture was being projected and that the Centre was tweaking the figures to run down a successful scheme of the Delhi government to score political points.

Responding to the NCPCR report, AAP MLA Atishi said, “We would like to invite the NCPCR Chairman to come and visit some of our Delhi government schools and see for themselves how they have been transformed. The NCPCR should also do a report on BJP-ruled MCD schools which have poor infrastructure, unusable toilets, shortage of rooms and poor NAS performance.”