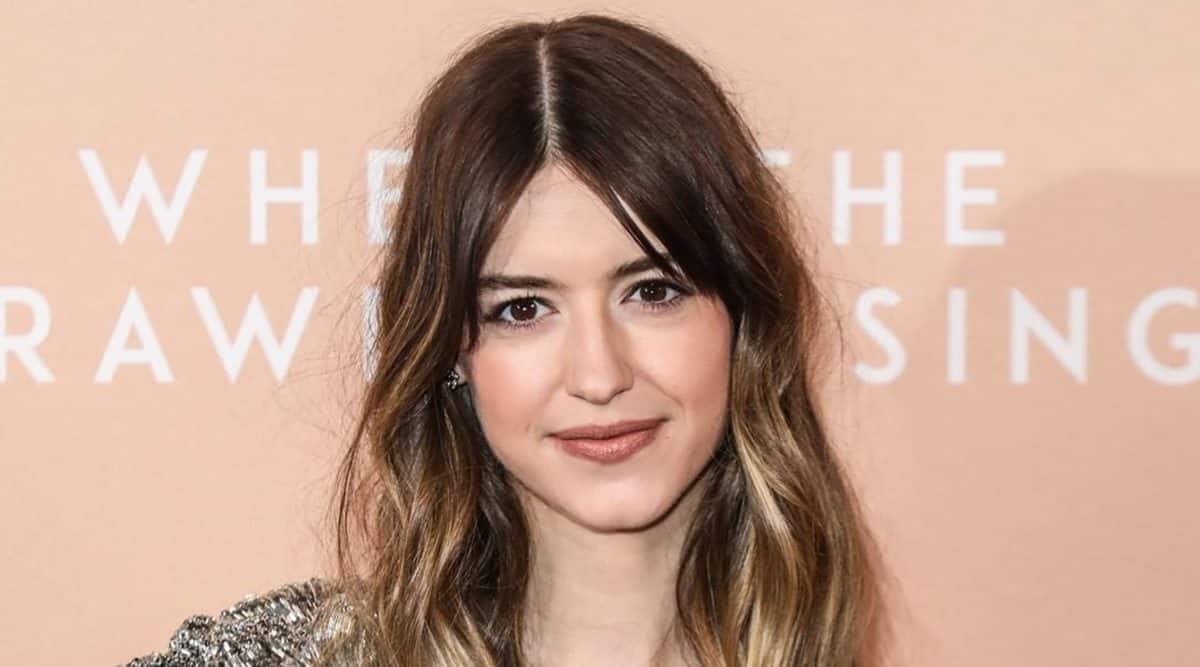 Normal People star Daisy Edgar-Jones’ upcoming mystery drama movie Where the Crawdads Sing will release in India on September 16. Based on author Delia Owens’ 2018 novel of the same name, the movie will be released by Sony Pictures Entertainment India in the country, the studio said in a press release on Friday.

Directed by Olivia Newman, the film is set in the mid-20th century and centres on Kya (Edgar-Jones), a young woman who is abandoned by her family and has to raise herself all alone in the dangerous marshlands of North Carolina.

However, when her former boyfriend is found dead, Kya is thrust into the spotlight, instantly branded by the local townspeople and law enforcement as the prime suspect for his murder.