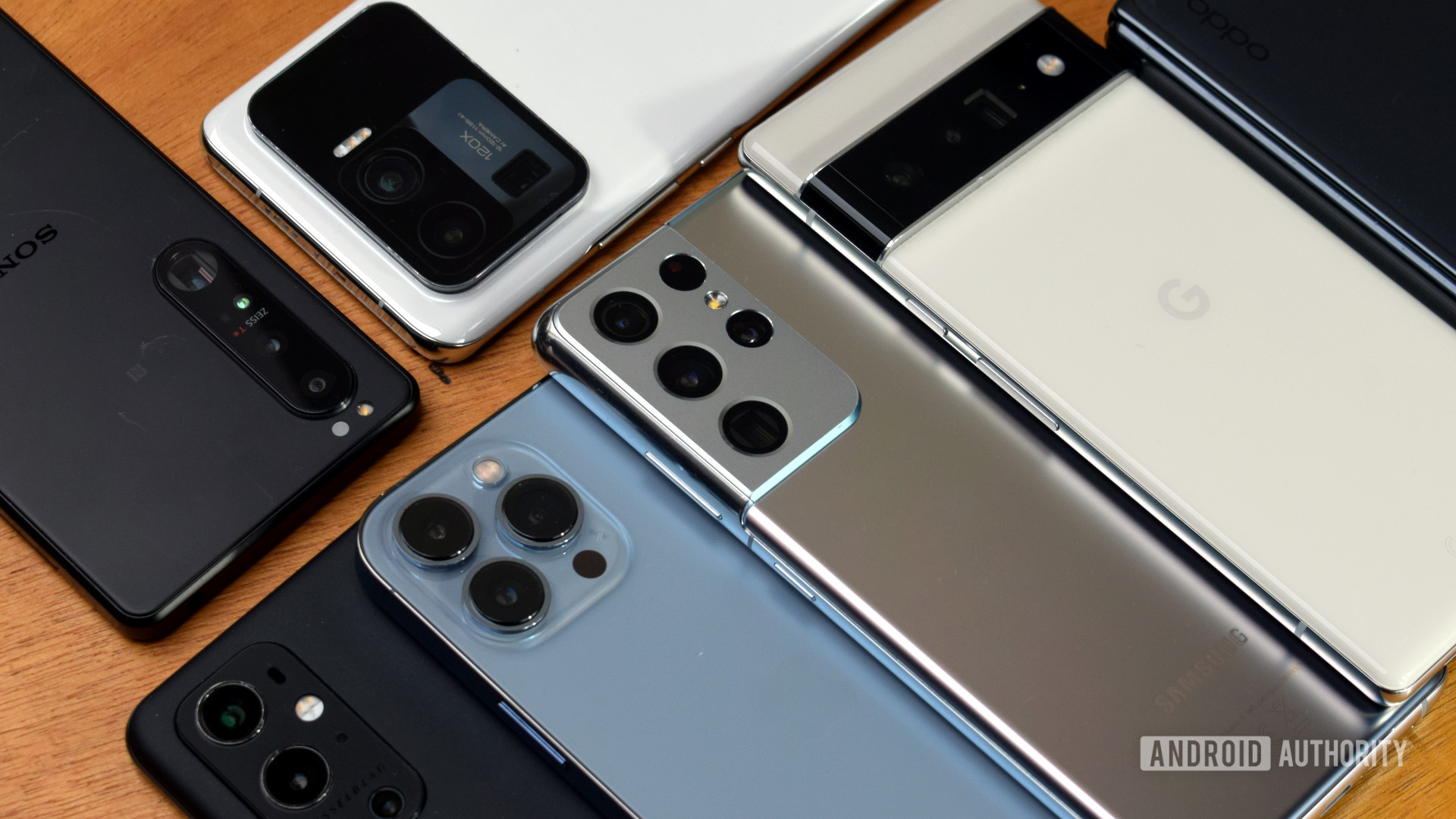 🌞 Good morning! Today, our intro is written by ChatGPT, the new AI chatbot everyone’s talking about (more on that below). Interesting, but I don’t think we’re at risk of being replaced by AI quite yet…

“Hello, Daily Authority readers! Here’s something you might not know: The first mobile phone call was made in 1973, by Motorola engineer Martin Cooper, who used a prototype of the Motorola DynaTAC phone. The call was made to Bell Labs, and it marked the beginning of the mobile phone revolution.”

Phone of the year: Pick your favorite

It’s hard to believe that the end of 2022 is nigh — in all honesty, it feels like it was just summer. But with a few weeks left until 2023 is upon us, it’s time to vote in our Reader’s Choice awards for the best smartphone of 2022. Which phone will get your vote?

Right now we’re in the opening round, so there are still a few hours left to vote. Later today we’ll be tallying the votes and shortlisting the four phones that made the cut.

We won’t spoil things for you, but right now, there are two phones going head to head and taking a clear lead. Will either of them be your best smartphone of the year?

If you’re in the market for a new job, this could be the most entertaining job description ever written.

Have a badass day!