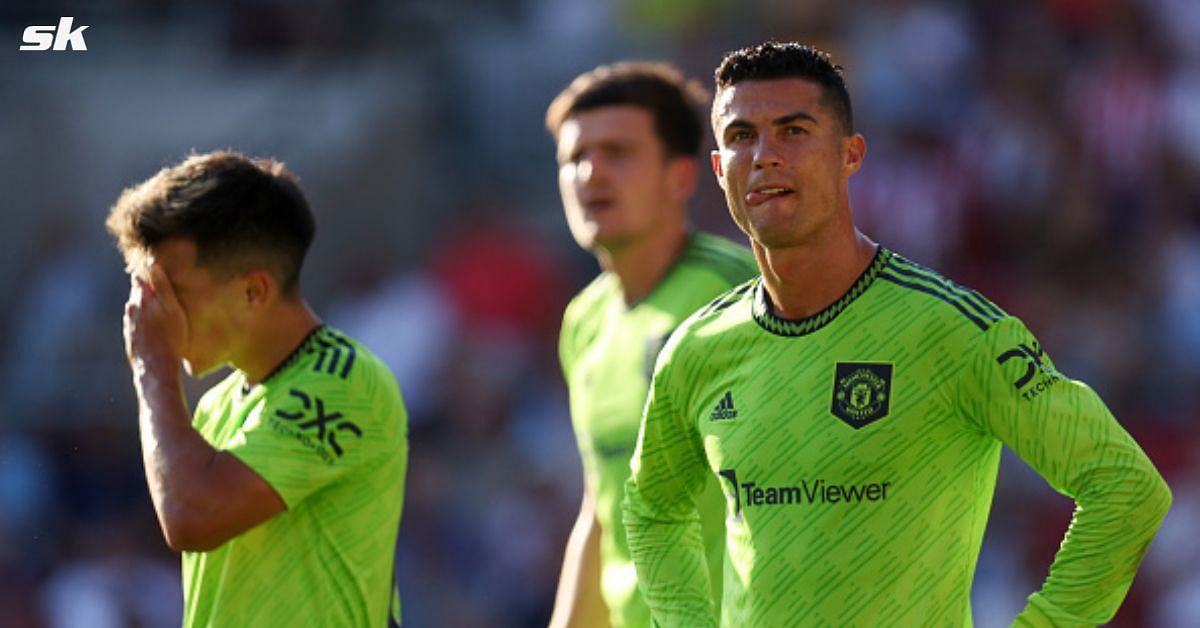 Cristiano Ronaldo was linked with a Manchester United exit throughout the summer transfer window. However, he eventually stayed put at Old Trafford as a deadline-day move failed to materialize.

As per the Mirror, the former Real Madrid star is motivated to help the club in the 2022-23 season. He still has a year remaining on his contract with the Red Devils, who have the option of extending his stay by another year.

No summer move for Cristiano Ronaldo

Despite the rumours, he is staying at Old Trafford 🏟

No summer move for Cristiano Ronaldo 🙅Despite the rumours, he is staying at Old Trafford 🏟 #MUFC https://t.co/oI29vEAL30

The Portuguese talisman returned to Manchester United last summer amidst much fanfare and was expected to lead the team’s Premier League title charge. However, the season was anything but successful as the club finished sixth in the league and were knocked out of every cup competition in the early stages.

Cristiano Ronaldo finished as United’s top scorer with 24 goals across competitions. However, the Red Devils’ failure to qualify for the 2022-23 UEFA Champions League saw him push for a summer exit. His agent Jorge Mendes reportedly approached several clubs but was turned down at every step.

The 37-year-old was heavily linked with a deadline-day move to AC Milan, but the move did not materialize and as a result, Ronaldo stayed put at Old Trafford. He is now reportedly keen to shake off the disappointment and focus on delivering for the club on the football pitch.

The Portuguese was benched for a third consecutive match when the Red Devils traveled to the King Power Stadium on Thursday, September 1. Ten Hag went into the game against the Foxes with the same team that defeated Liverpool 2-1 and Southampton 1-0 in their previous two matches.

“[We have spoken] several times, yeah. We are on one page. Otherwise he [wouldn’t be] here,” the Dutch tactician said ahead of the Leicester encounter (via Mirror).

Another cohesive performance from #MUFC. Not sparkling but controlled majority of game + clear signs of training moves.

Manchester United will next face arch-rivals Arsenal in the Premier League on Sunday, September 4, at Old Trafford.