Shanghai on Thursday said it was trying its best to improve the distribution of food and essential goods to locked-in residents, responding to growing discontent over such difficulties as Covid curbs stretched into an 11th day.

China’s financial hub has fallen largely silent after the city imposed harsh movement restrictions to stem the spread of Covid, with only healthcare workers, volunteers, delivery personnel or people with special permission allowed on the streets.

Authorities say that has whittled the number of couriers, who must keep the city’s 26 million residents supplied, to just 11,000. Among still operating, but overloaded services, include Meituan as well as Alibaba’s Freshippo online grocery platform and its Ele.me service.

Shanghai has sufficient reserves of staples such as rice and meat, but issues have cropped up in distribution and last-mile deliveries because of epidemic control measures, Shanghai’s vice mayor Chen Tong said at a news conference on Thursday.

He said the city would try to reopen some wholesale markets and food stores and allow more delivery personnel out of locked-down areas. Officials will also crack down on price gouging, he added.

“In response to the various problems reported by the public, we have been holding meetings overnight to try and figure out solutions,” he said.

Many residents are beginning to worry about food and drinking water, as well as obtaining products such as infant formula.

Some have complained on social media waking up at dawn for a chance at booking a grocery delivery, but finding them sold out within seconds. Others have turned to community WeChat groups to try to bulk-buy fruit and vegetables.

Shanghai, which has been conducting multiple rounds of testing, reported close to 20,000 new locally transmitted cases for Wednesday, 98% of which it said where asymptomatic.

However, there are signs that transmission is still happening in spite of the lockdowns. Of its 19,660 asymptomatic infections, 633 involved people who were not under quarantine or who faced control measures, the data showed.

Shanghai denied rumours on Wednesday that it planned to suspend all delivery services amid concerns that the virus was being spread through such workers. It requires them to take PCR and antigen tests every day, and they can only deliver goods if they test negative.

China’s most-populous city has yet to give an indication of when lockdown measures will lift, fuelling uncertainty and prompting European businesses and economists to warn about the mounting toll they are having on its economy and attractiveness as an international financial hub.

Although Shanghai’s case numbers remain small by global standards, the city has emerged as a test bed for China’s “dynamic clearance” anti-Covid strategy, which seeks to test, trace and centrally quarantine all positive cases and their close contacts.

On Thursday, Shanghai city officials said they would continue to conduct more testing among its residents who will be asked to take PCR or self-administered antigen tests.

Shanghai has converted dozens of buildings into quarantine facilities that can house tens of thousands of positive cases. Late on Wednesday, the China News Service said the neighbouring provinces of Jiangsu and Zhejiang will also provide 60,000 more rooms which patients from Shanghai can quarantine. 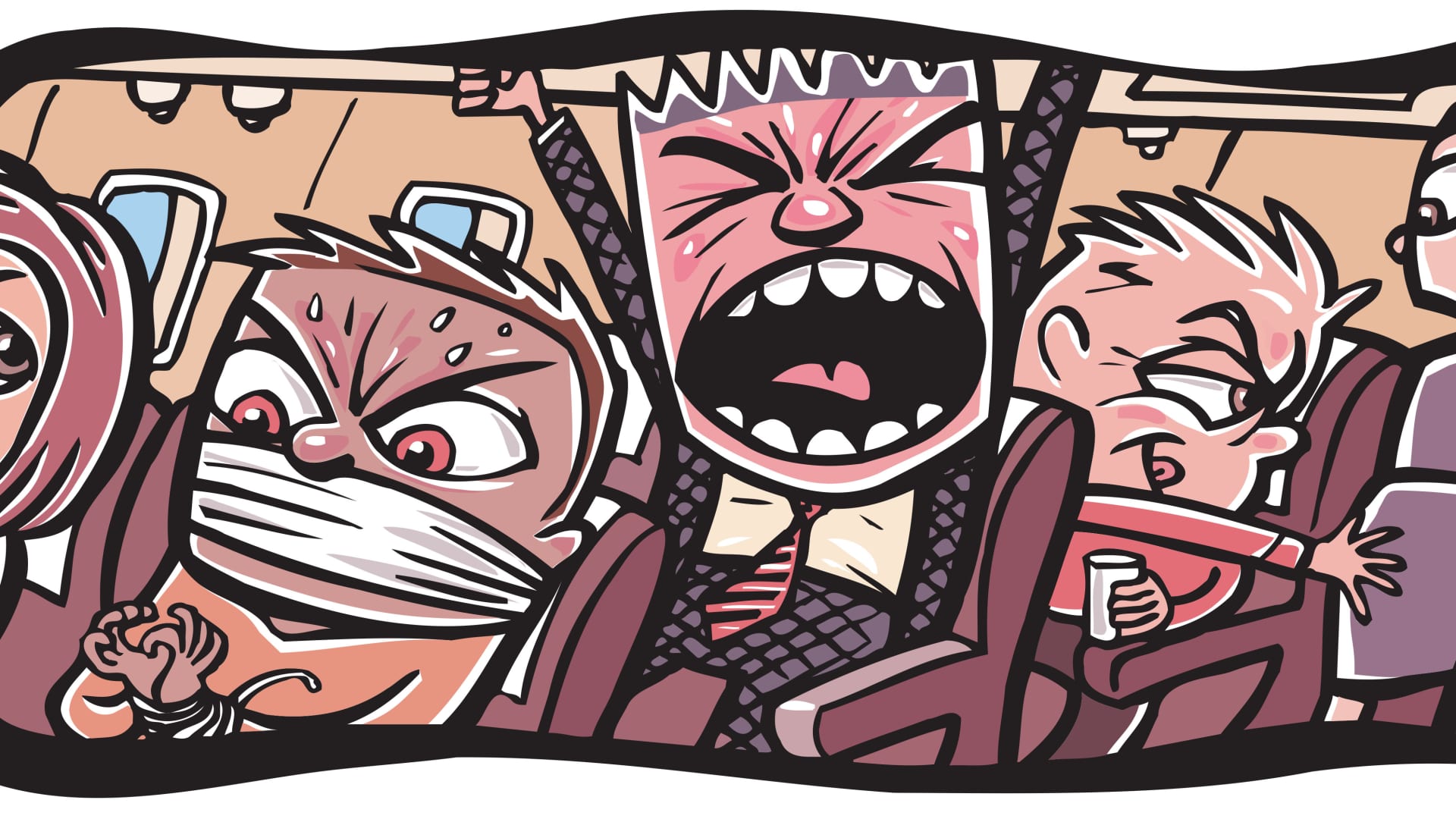 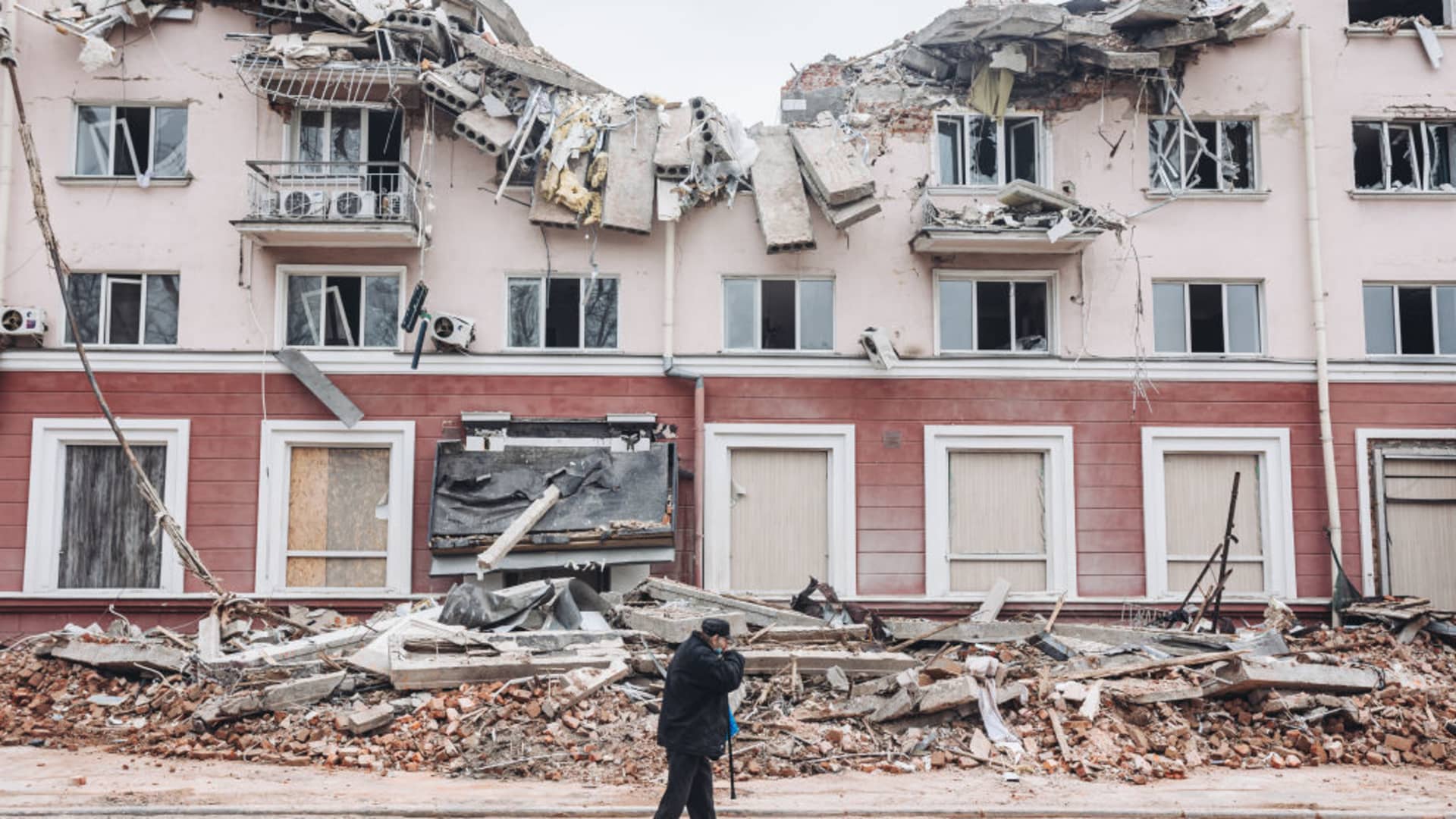 How Boric’s new social contract in Chile can succeed

Chilean President-elect Gabriel Boric has no choice. The man whose election is probably the most important political event in the country since the 1988 referendum […]

CHICAGO (CBS) – Police issued an alert Sunday of armed robberies in Englewood. The robberies occurred in the months of December and January. In each […]

Texas gubernatorial candidate Beto O’Rourke inched ahead in the polls, with more Texans agreeing that the state is headed in the wrong direction under Republican […]