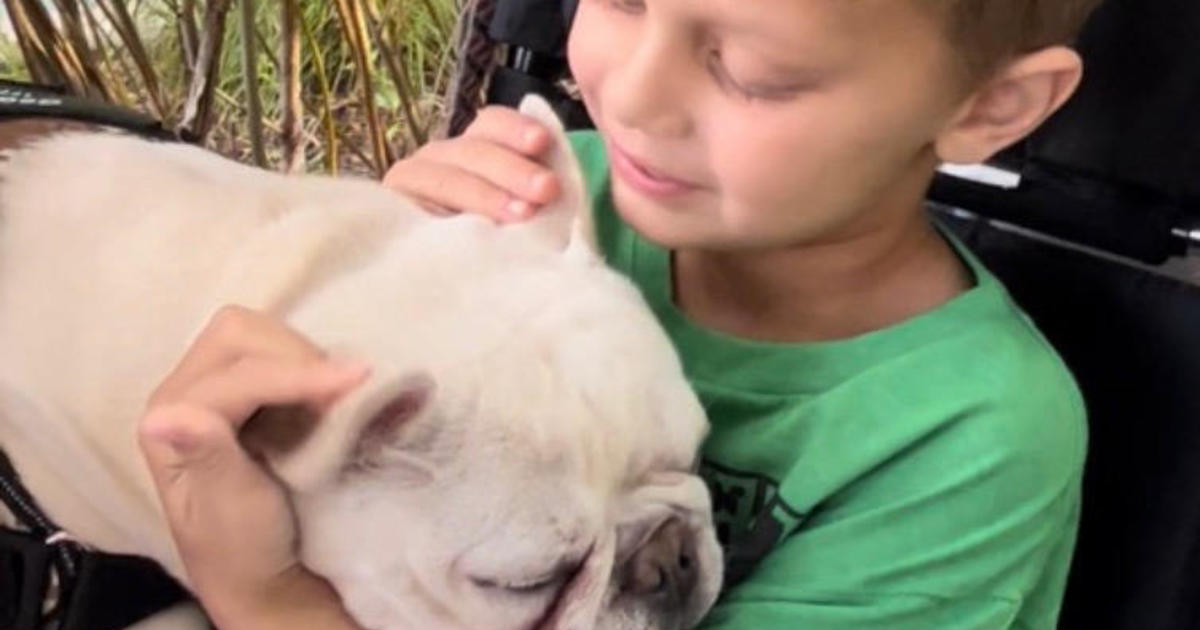 HIGHLAND PARK, Ill. (CBS) – The family of Cooper Roberts, the 8-year-old boy shot during the Highland Park July 4 parade, provided an update on his road to recovery Thursday, saying he might be suffering some memory loss and motor skill issues.

“This week, we have learned some unfortunate news. The Shirley Ryan AbilityLab team is seeing some patterns of behavior that may indicate some cognitive loss. Cooper wasn’t well enough or talking enough to notice these issues earlier while in the hospital. Therapists are seeing short term memory loss, issues with word recovery, and loss of acuity around fine motor skills. They are doing a comprehensive neurological and psychological evaluation this week and working on new therapies,” the family said in a statement.

The team is also working with the family to think through long-term needs for Cooper when he goes home — including the assistive technologies he needs to help him with daily living, and house features necessary for a child who will grow up with a pediatric spinal cord injury.

The family says the news is overwhelming to consider, but are grateful for the support Cooper has received.

“We remain grateful for every prayer, kind wishes, gift, and donation, and for the good moments when our family can be together.”

It’s been nearly a week since Cooper’s IV and peripherally inserted central catheter (PICC) lines were removed – no longer requiring intravenous pain medication and antibiotics. He was also taken off his intravenous feeding tube and was able to eat some of his favorite foods.

The family set up a GoFundMe to help pay for Cooper’s medical expenses. So far, it has raised over $2 million.