Conor McGregor’s March arrest for dangerous driving has resulted in the Irish sports star being hit with six charges. According to a Blanchardstown District Court spokesperson (via ESPN), McGregor is being charged with two counts of dangerous driving, driving without a license, failure to produce a license, driving without insurance, and failure to produce insurance records.

McGregor was arrested on March 22 as he drove on the motorway to his gym in Dublin. Police claimed he was passing on the left, while McGregor counters that he was exiting the highway. His lawyers may be able to get him off on that, but not having a license or insurance is much more cut and dry.

McGregor would be able to afford any fines that arise from those charges, but there is a chance he could have his license revoked again like he did in 2018.

Watch video footage of McGregor exiting the courthouse in Dublin below:

Conor McGregor has been charged earlier today with two counts of dangerous driving, no insurance, failing to produce insurance and having no license.

The charges stem from McGregor’s recent arrest when caught driving dangerously in his Bentley back in March.

Conor McGregor has been charged earlier today with two counts of dangerous driving, no insurance, failing to produce insurance and having no license.The charges stem from McGregor’s recent arrest when caught driving dangerously in his Bentley back in March.#VMTV #UFC #MMA https://t.co/2dr5LYMnoh

As McGregor left the courthouse he gave a quick statement to the assembled press. When asked what his plans were he said:

Conor McGregor surprised many fans when he announced his intention to leave the lightweight division and fight as a welterweight moving forward. He also suggested that he expected the UFC to grant him a 170 pound title shot upon his return against Kamaru Usman.

McGregor took to Twitter shortly after his court date on dangerous driving charges to once again affirm his plan to win the welterweight title. He wrote:

Welterweight champion Kamaru Usman responded to Conor McGregor’s tweet with one of his own, showing images of McGregor getting tapped out at three different weight classes.

Usman has said a fight against McGregor would be a murder scene, and told Sky Sports that he felt McGregor wasn’t serious about the call-out.

Conor McGregor sounds very serious about fighting for a third title. The main question now is whether the UFC will grant him a title shot, or force him to fight at 170 and earn a spot at the top of the division. 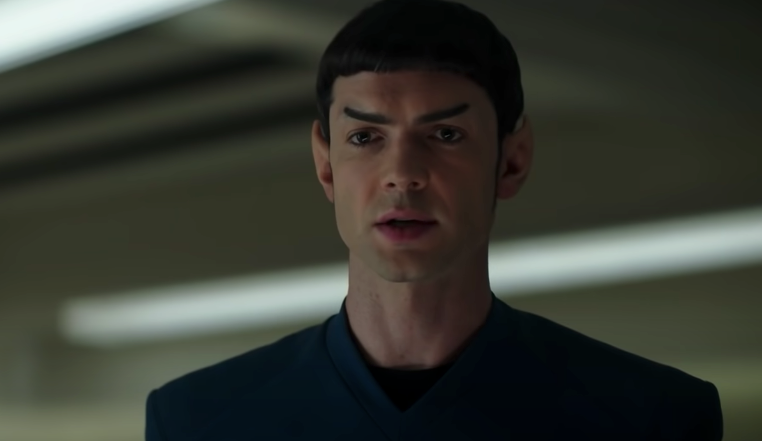 Next Article New Star Trek Game Reportedly Leaked, Reveal Might Be Coming In May

Dabo Swinney: My locker room is my transfer portal

Dabo Swinney’s reaction to the proliferation of the use of the transfer portal doesn’t seem optimal.Image: Getty Images Spring game season is upon us, and […]

Chael Sonnen recently offered his take on the UFC 272 headliner between Colby Covington and Jorge Masvidal. Sonnen opined that the quality of the fight […]

Brian Stann has suggested that Khamzat Chimaev shouldn’t be rushed into a fight against UFC welterweight champion Kamaru Usman. The undefeated Chimaev is coming off […]