WASHINGTON — Congress on Thursday passed a bill to ban imports of oil and gas from Russia, the latest measure in the U.S. governmentwide effort to economically isolate and penalize the Kremlin for its unprovoked invasion of Ukraine.

The Senate passed the legislation in a 100-0 vote earlier Thursday. The House then approved it in a 413-9 vote and sent it to President Joe Biden’s desk to sign into law.

The bill prohibits the importation of oil, gas, coal and other energy products from Russia. It comes nearly a month after Biden signed an executive order that mandated essentially the same steps.

The bill codifies Biden’s order into law, making it far more difficult for a future president to reverse it. The legislation passed after having been bogged down in the Senate for weeks.

The oil import ban passed immediately after the overwhelming approval of a bill to revoke Russia’s permanent normal trade relations with the United States, often referred to as “most favored nation” status. The legislation would also sever the normal trade relationship with Belarus, a key Russian ally.

“This package is about bringing every tool of economic pressure to bear on Vladimir Putin and his oligarch cronies,” said Sen. Ron Wyden, D-Ore., in a statement on the measures.

“Putin’s Russia does not deserve to be a part of the economic order that has existed since the end of World War II,” he said.

This is breaking news. Please check back for updates. 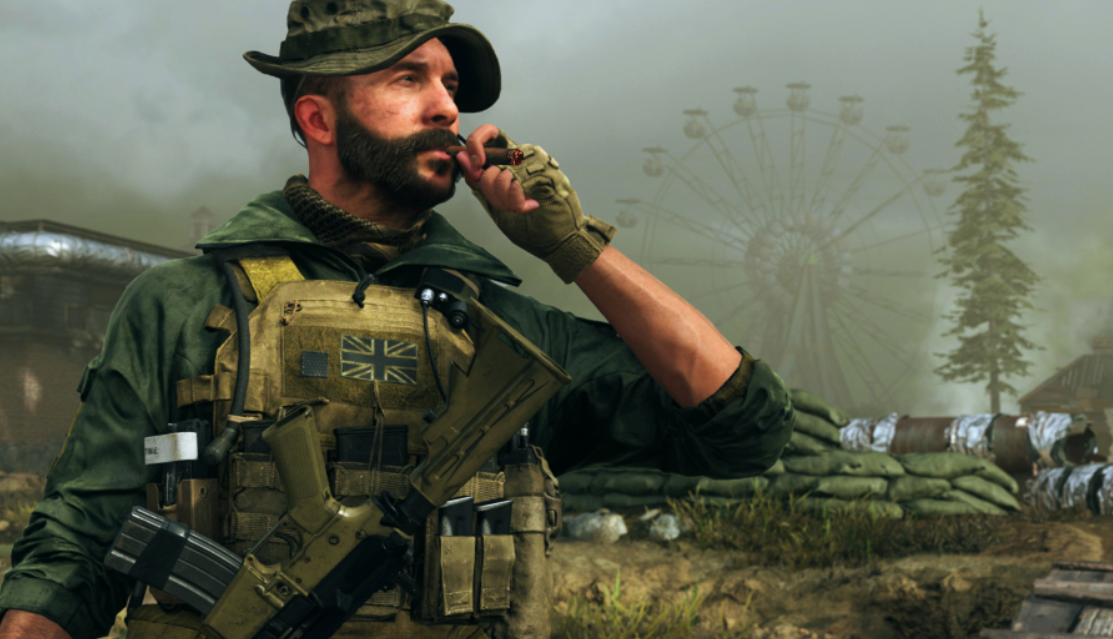 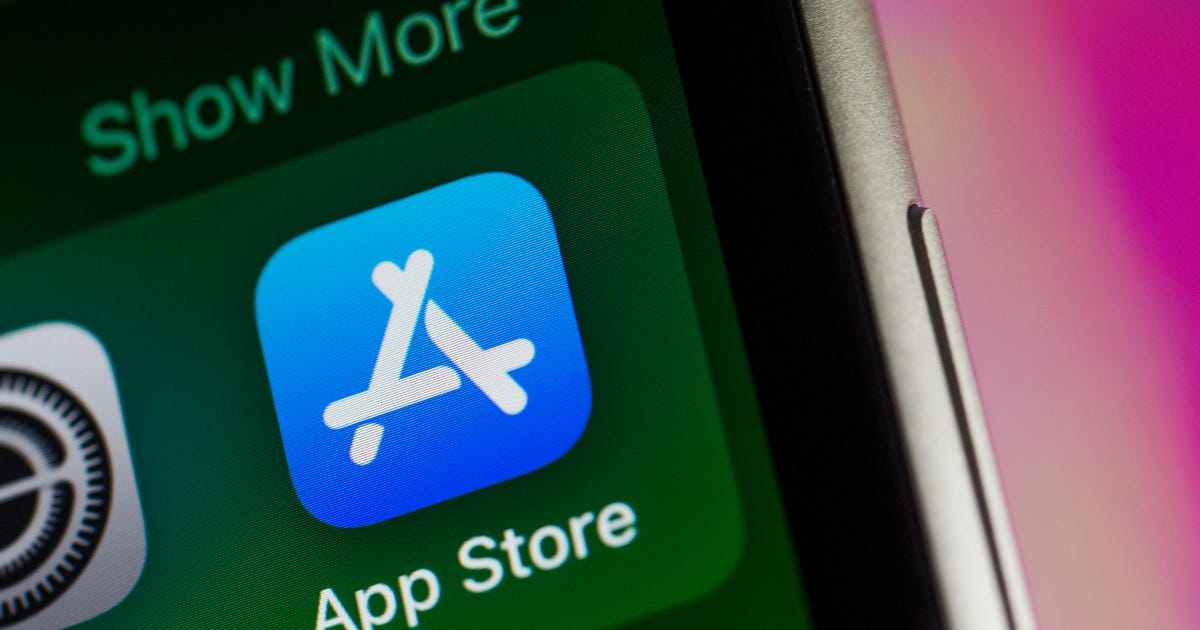 Putin says he will ‘denazify’ Ukraine. Here’s the history behind that claim.

The rhetoric around fighting fascism resonates deeply in Russia, which made tremendous sacrifices battling Nazi Germany in World War II. Critics say that Putin is […]

“This is an opportunity for President Biden to assess where President Xi stands,” Psaki said. There has been an “absence of denunciation by China of […]

‘Nowhere to run’: Ukrainians crowd into subway stations for cover

In the eastern city of Kharkiv, loud blasts sent families down into a station, with backpacks and pets, scrambling to understand what could happen next. […]