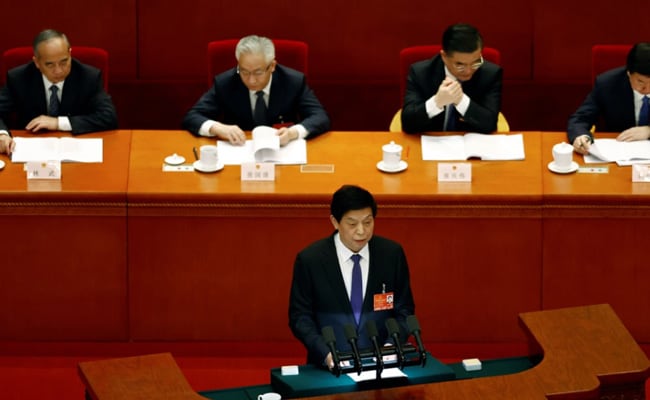 Beijing has refused to condemn Moscow’s invasion of Ukraine

Beijing and Moscow have drawn closer in recent years, ramping up cooperation as part of what they call a “no limits” relationship, acting as a counterweight to the global dominance of the United States.

Meanwhile, tensions between China and the West have risen as Beijing has refused to condemn Moscow’s invasion of Ukraine and provided diplomatic cover by blasting Western sanctions and arms sales to Kyiv.

Li, who ranks third in the Chinese government hierarchy, will pay official visits to Russia, Mongolia, Nepal and South Korea from Wednesday until September 17, according to the official Xinhua news agency.

He will attend the Eastern Economic Forum due to be held over four days from Monday in Russia’s far eastern city of Vladivostok, Xinhua reported.

Li, 72, is likely to retire from his role in the Communist Party at a landmark conference next month, where President Xi Jinping is expected to secure a precedent-busting third consecutive term in office.

Xi himself has not left China since the start of the Covid-19 pandemic in early 2020.