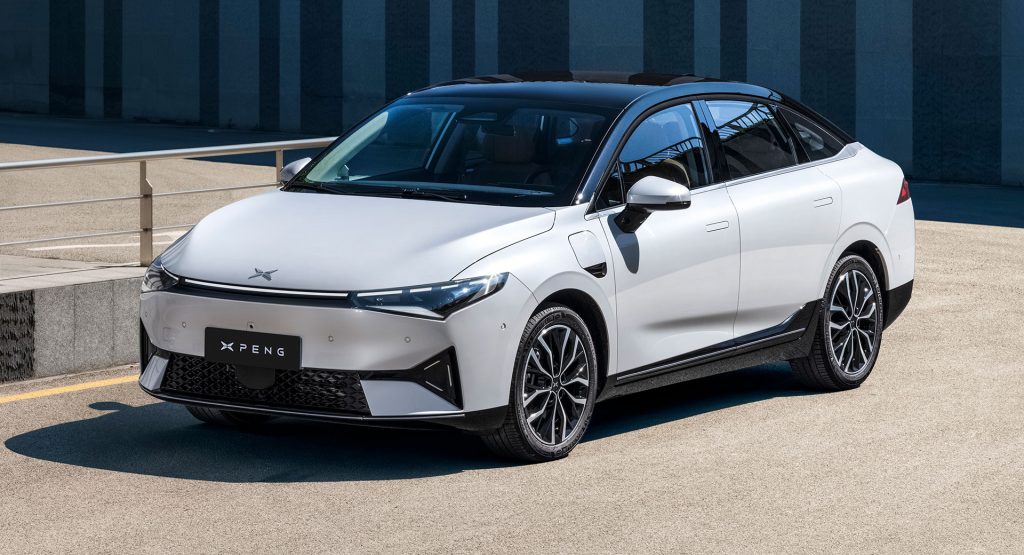 Chinese automakers that rely on Nvidia chips for their autonomous technologies are breathing a sigh of relief after it emerged that they won’t be affected by a U.S. ban on exports to the region, at least not yet.

Shares in Nvidia, which claims the autonomous tech market is its next $1 billion business, slumped by 13 percent this week when the U.S. government announced the company would no longer be able to supply certain chips to China.

But the U.S. restrictions are focused on Nvidia’s A100 and H100 chips, graphics processors that are used in artificial technologies, CNBC reports. That means the company’s other chips, including the Xavier and Orin, which are used by automakers like Xpeng and Nio, are unaffected by the restrictions.

Geely and autonomous start-ups WeRide and Pony.ai confirmed to CNBC that they were not affected by the U.S. sanctions, though there’s no guarantee that the ban won’t be extended to include other Nvidia products at a later date.

Related: NIO Partners With Nvidia To Develop Autonomous Tech For Its EVs

The chip ban is designed to reduce the risk of unwittingly supporting the Chinese military and could cost Nvidia $400 million in sales if customers don’t transfer their orders to other Nvidia products not on the hit-list.

“While we are not in a position to outline specific policy changes at this time, we are taking a comprehensive approach to implement additional actions necessary related to technologies, end-uses, and end-users to protect U.S. national security and foreign policy interests,” a U.S. government spokesperson told the Reuters news agency.

Though Nvidia is an American company with its headquarters in Santa Clara, California, the company’s chips are built in Taiwan, a territory that is a source of tension for China, who refuses to acknowledge its independent status.

Though Taiwan has been governed independently of China since the late 1940s, China still considers the island part of its territory, and has suggested it wants to annexe it with the mainland.