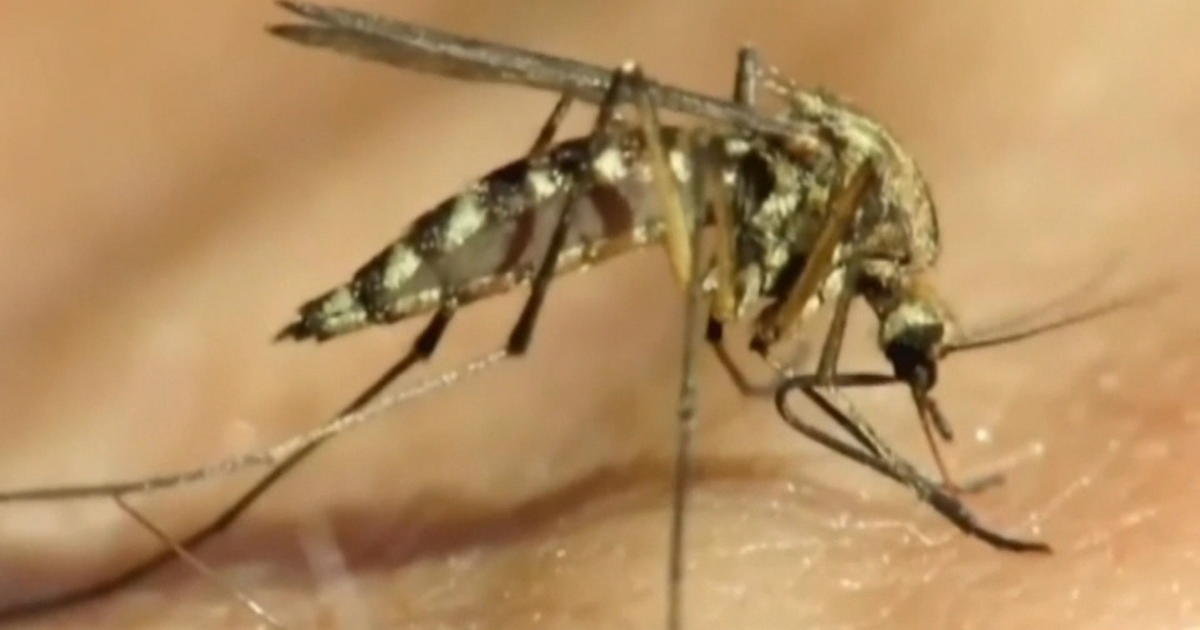 CHICAGO (CBS) — For the first time this year, someone in Chicago has been diagnosed with West Nile Virus.

The patient is a man in his mid-60s who lives on the city’s Northwest Side. He has been hospitalized.

The Illinois Department of Public Health this week reported its first human case and first death from West Nile for the year. The patient in that case person in their late 70s from suburban Cook County.

“The best way to prevent West Nile virus infection is by protecting yourself from mosquito bites,” CDPH Commissioner Dr. Allison Arwady said in a news release. “You can protect yourself and your family by using insect repellent, wearing long-sleeved clothing and eliminating standing water.”

West Nile virus is caused by a bite from the Culex pipens mosquito. Common symptoms include a fever, nausea, headache, and muscle aches. Four out of five people who get infected will be asymptomatic.

West Nile cannot be spread from person to person.

In Illinois, West Nile was first identified in September 2001 in two dead crows. In 2002, Illinois reported a staggering 884 cases of West Nile and 64 deaths – the most of any state in the United States.