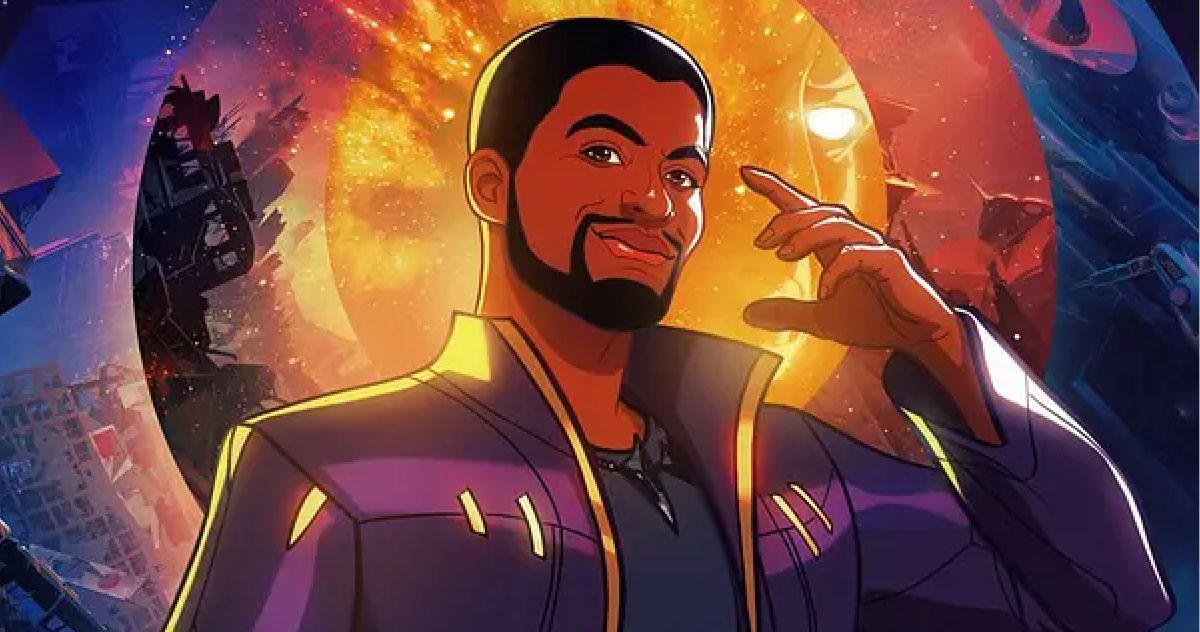 Just over two years past his untimely death, legendary actor Chadwick Boseman has posthumously won a Creative Arts Emmy Award. Boseman had been nominated for an award in the outstanding character voice-over performance category for voicing Star-Lord T’Challa in the What If..? episode “What If… T’Challa Became a Star-Lord?” This was Boseman’s first and only Emmy nomination, also making it his only Emmy win.

Boseman was nominated against a co-star from the series as Jeffrey Wright was also up for the same award for voicing the Watcher in What If…? as well. Late actress Jessica Walter was also posthumously nominated for her voiceover role in Archer. The other nominees included F. Murray Abraham for Moon Knight, Julie Andrews for Bridgerton, Maya Rudolph for Big Mouth, and Stanley Tucci for Central Park.

Per THR, the award was accepted by Boseman’s widow, Taylor Simone Ledward. She spoke about how important the T’Challa character had been to him and that it felt right for What If…? to be one of Boseman’s final projects. Ledward also said how honored Boseman would be if he were here to accept the award himself. You can read what she said in her acceptance speech below.

“When I learned that Chad was nominated for this award, I started thinking about everything that was going on when he was recording — everything that was going on in the world and in our world and just being in such awe of his commitment and his dedication. And what a beautifully aligned moment it really is that one of the last things he would work on would not only be revisiting a character that was so important to him and his career and to the world, but also that it be an exploration of something new, diving into a new potential future — particularly with everything he spoke about purpose and finding the reason that you are here on the planet on this very time. You can’t understand your purpose unless you’re willing to ask, ‘What if,’ unless you’re willing to say, ‘What if the universe is conspiring in my favor, what if it’s me?’ Thank you so much for the honor — Chad would be so honored, and I’m honored on his behalf.”

Chadwick Boseman Was Posthumously Nominated for an Oscar

After his death, Chadwick Boseman had also been posthumously nominated for an Oscar for his role in Ma Rainey’s Black Bottom. He didn’t happen to clinch the win, as Anthony Hopkins took the honor. Hopkins would later post a video online of his acceptance speech while also praising Boseman.

“At 83 years of age, I did not expect to get this award, I really didn’t,” Hopkins said. “I’m very grateful to the Academy, and thank you. And I want to pay tribute to Chadwick Boseman, who was taken from us far too early.”