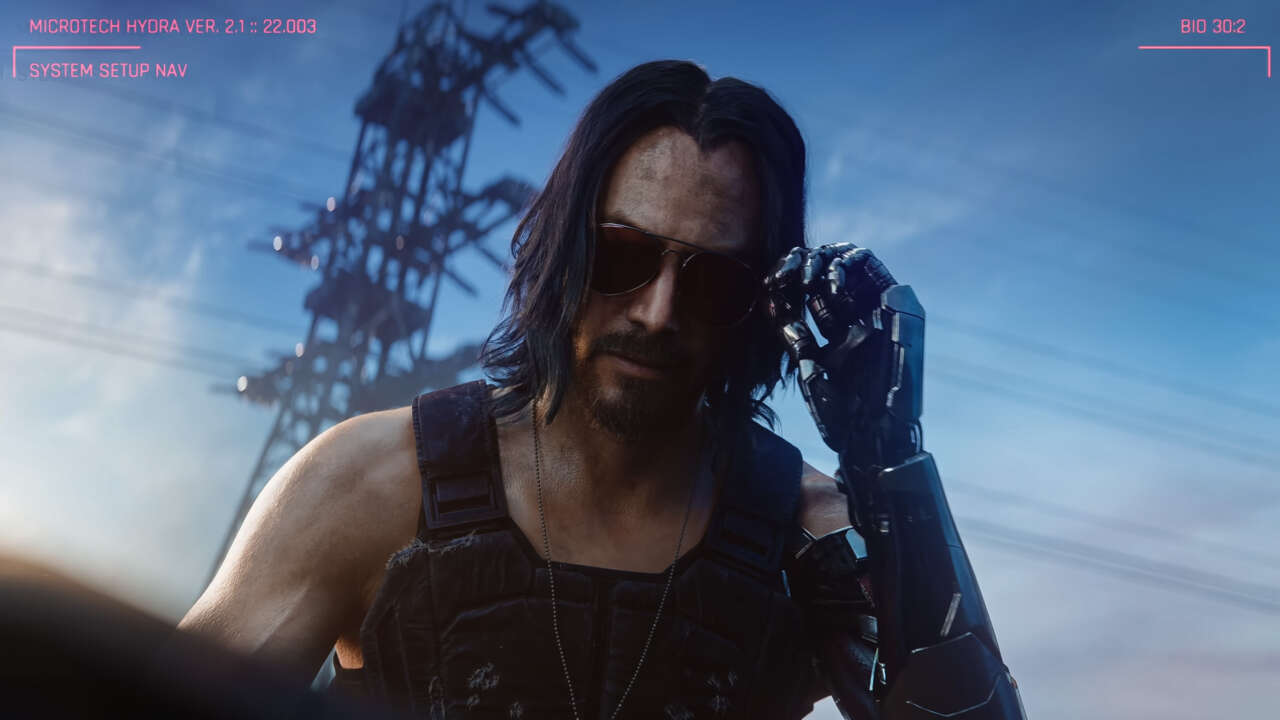 CD Projekt Red says that it will reveal “what’s next” for Cyberpunk 2077 in a livestream next week. Alongside its game, the company will also share some new information on the Cyberpunk Edgerunners series coming to Netflix soon. The new Night City episode will be streamed at 8 AM PT / 11 AM ET on September 6.

Cyberpunk 2077 became infamous for its rough launch back in 2020, with the title having numerous game-breaking bugs that required a significant number of patches to address. PS5 and Xbox Series X|S versions of Cyberpunk 2077 went live in February, and the story behind an upcoming expansion appears to have leaked online.

The expansion will reportedly take players to the Combat Zone and Sports Dome, two inaccessible areas in Night City, and the Keanu Reeves-voiced character Johnny Silverhand may have a more diminished role and presence in it. As for the upcoming 10-episode Edgerunners series, it’ll debut on Netflix on September 13.

“In a dystopia riddled with corruption and cybernetic implants, a talented but reckless street kid strives to become an Edgerunner: a mercenary outlaw,” the synopsis for the show reads. Anime producer Studio Trigger–known for Kill La Kill, Little Witch Academia, and several other series–is handling animation duties and the show’s soundtrack has been composed by Silent Hill’s Akira Yamaoka.

Cyberpunk: Edgerunners was first announced in 2020 by CD Projekt as a show that would tie into Cyberpunk 2077 but would feature its own original location and characters. If you want to see the first two episodes early and you happen to be headed to PAX West in Seattle this weekend, you can catch the first two episodes at a pre-release screen on September 4.

In case you missed it, you can catch the very-not-safe-for-work-trailer through this link.