Casting Grease if it Were Made in the Modern Day 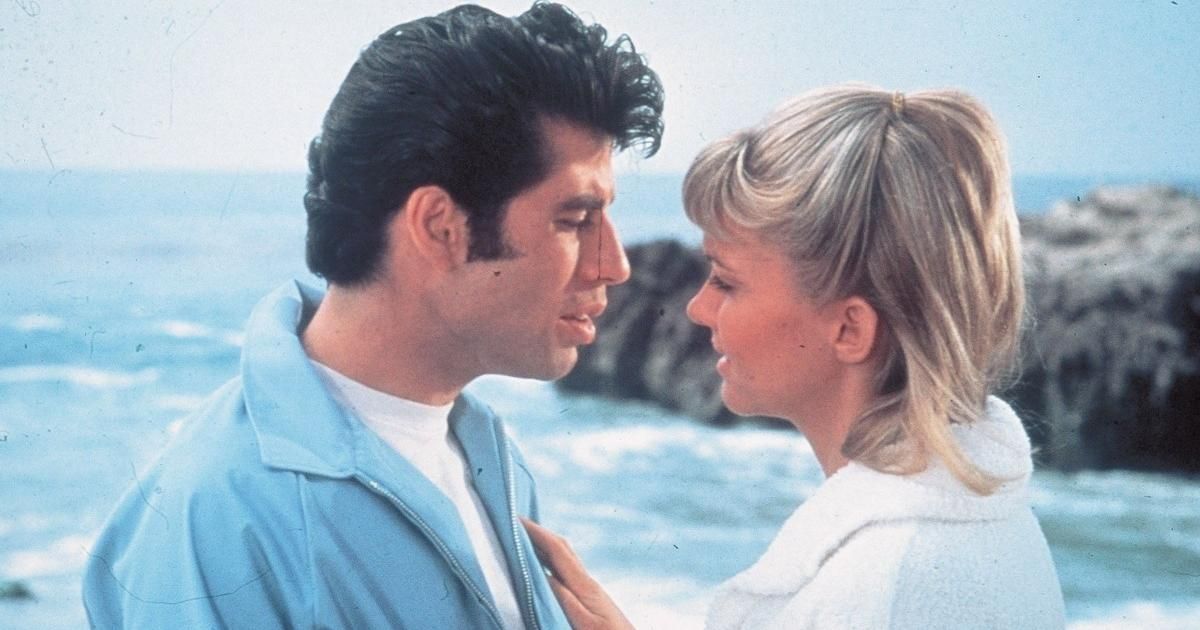 Grease (1978) made waves as a successful adaptation of a Broadway musical. From Broadway to Hollywood, many big names were attached to the film. John Travolta wowed audiences as the attractive bad boy, Danny Zuko. Olivia Newton-John would make audience members swoon as she portrayed the girl-next-door aspects of Sandy to perfection.

But with this film slowly encroaching on its 50th anniversary, we will analyze and determine who would be cast in the film’s key roles if it were to be cast in 2022. While it may prove difficult to live up to the legacy that these iconic actors have left behind, we are going to make one change. We will primarily look at actors that are younger than the cast of Grease (1978).

Throughout the course of Grease, Danny Zuko proves to be more than just the lead greaser. After having a summer fling with the new girl in town, Danny becomes inspired to change his outlook on life and work hard to become a better person. While he still maintains his friendship with his fellow greasers, Danny puts the effort in to make his relationship work.

Danny also needs to be a strong singer, and KJ Apa checks all of those boxes. One only needs to look at his performance as Archie in Riverdale. In this CW Network original, KJ Apa has gotten to perform in scenes of various kinds. Comedic, Dramatic, Romantic, and he has proven to be a capable singer when the story calls for it. While it may break some hearts to change his auburn hair to Danny’s jet black, hearts will swoon when they hear KJ Apa croon of his summer love.

Sandy was the classic high school sweetheart that made hearts swoon when she walked in the door. And she made those hearts stop when she made her transformation in the film’s finale. To fill this role, we need to look to an actress that is fully capable of playing a woman who can be both sweet and demure, as well as confident and fierce. And the ability to carry a strong solo like “Hopelessly Devoted to You” is a must.

For this, we turn to Kiernan Shipka, most well-known for her role as Sabrina in The Chilling Adventures of Sabrina and for reprising her role on Riverdale. While Shipka had a long time on the show to exemplify Sabrina’s character growth, her experience will prove invaluable to the musical film. And she’s shown that she has incredible vocal and dance talents to carry herself to a memorable role in film.

Kenickie was the fun, obnoxious right-hand man to Danny Zuko. He would also be Rizzo’s love interest throughout the film, despite the two having a turbulent relationship, to say the least. Kenickie is known for the renowned song “Greased Lightning,” so a fun, charismatic actor with lots of energy is sorely needed for the role.

Enter Tom Holland. Most known for his role as Peter Paker in the MCU, Tom Holland has performed in many roles and has shown he is more than willing to have fun in a musical setting, such as when he performed on Lip Sync Battle. And while some will note that Kenickie tends to have a chip on his shoulder, Tom has experience playing flawed individuals, such as when he played Cherry in the eponymous film Cherry (2021).

Betty was the mean girl of 1970s cinema. Immediately disliking Sandy, Rizzo would taunt her despite initially offering friendship. Mocking Sandy with the song “Look at me, I’m Sandra Dee,” Rizzo would also come to show a more compassionate side. Singing of her vulnerability in “There are Worse Things I Could do” and helping Sandy win over Danny’s heart by giving her a bad girl makeover.

Chloë Grace Moretz has taken on badass roles throughout her career, notably Hit-Girl in Kick-Ass (2010)and Emily Kaldwin in the video game, Dishonored 2. Providing plenty of spunk to the part, Mortez would be a natural fit for the mean-girl style and the confidence that exudes from the Rizzo character.

Frenchy is the high school dropout of the group, leaving high school so she can pursue her dreams of completing beauty school. Before these events, Frenchy would quickly become Sandy’s first friend in high school, supporting her even when their mutual friends in Rizzo, Janice, & Marty would begin taunting Sandy.

Hailee Steinfeld fits the archetype of the high school outsider, having played similar roles in Dickinson & The Edge of Seventeen (2016). Steinfeld is notable for playing well off her fellow actresses, with undeniable chemistry displayed when she worked alongside Florence Pugh in Disney Plus’ Hawkeye. And she’s played the lovestruck teen multiple times before, so she will play perfectly well off the Teen Angel when she’s preparing to drop out of beauty school. We’ve also seen Steinfeld’s musical chops in Pitch Perfect 2 (2015), and her classical acting chops in Romeo & Juliet (2013).

ChaCha may have only shown up for one scene, but she made her role very memorable. With knockout good looks and exceptional dance moves, ChaCha is one of the most attractive women in the movie, playing off of Danny Zuko well in the high school dance scene.

Bella Thorne is the perfect actress to fill the role, with her dance experience from Shake It Up coming into play and the confidence she so expertly brings to her many roles. And as far as carrying a strong personality, one only has to look to Bella Thorne’s roles in The Duff (2015) and Chickfight (2020).

The Teen Angel is notable because it is generally played by a guest celebrity singer, such as when Frankie Avalon first played the role or when Boyz II Men played a trio of angels during Fox’s Grease Live! (2016). So for this brief role, we’ll need an attractive and charming young man who can also pull off a soulful rendition of “Beauty School Dropout” that will leave an impression in fans’ minds.

Jordan Fisher is not unfamiliar with the show as he previously played Doody in Fox’s Grease Live! (2016). Fisher made everyone’s heart skip a beat when he sang “Those Magic Changes.” Jordan also proved he could keep up with the best dancers around when he won the 25th season of Dancing With the Stars. Seeing the young man singing to Hailee Steinfeld’s Frenchy would provide a remarkable memory for show-tune fans everywhere.

Bill Clinton has COVID, but says he’s “doing fine overall” thanks to vaccines