BYD To Launch In Japan Next Year, Starting With The Atto 3 EV 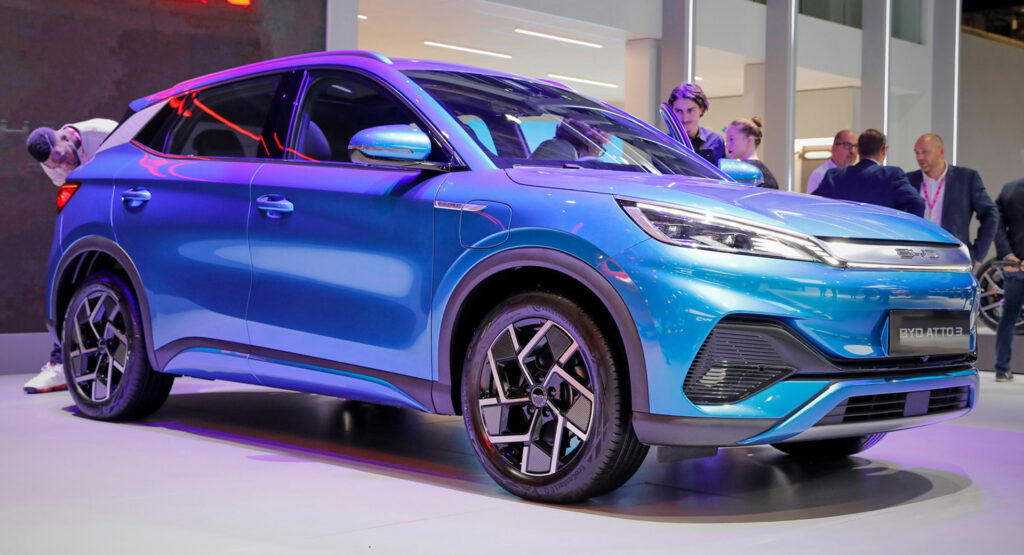 Chinese car manufacturer BYD is expanding and will start selling electric vehicles in Japan in early 2023.


BYD has ambitious plans for the Japanese market. Starting January 31, 2023, local sales of the Atto 3 electric SUV will commence, with prices starting from 4.4 million yen ($32,735). The Chinese automaker will introduce another two models in Japan next year and, by the end of 2025, is planning to have more than 100 dealerships operating throughout the country.

Speaking with Reuters, the chief executive of BYD’s Japanese operation, Atsuki Tofukuji said the company plans to establish retailers from late January in 22 cities and wants to ultimately cover all of Japan’s 47 prefectures. 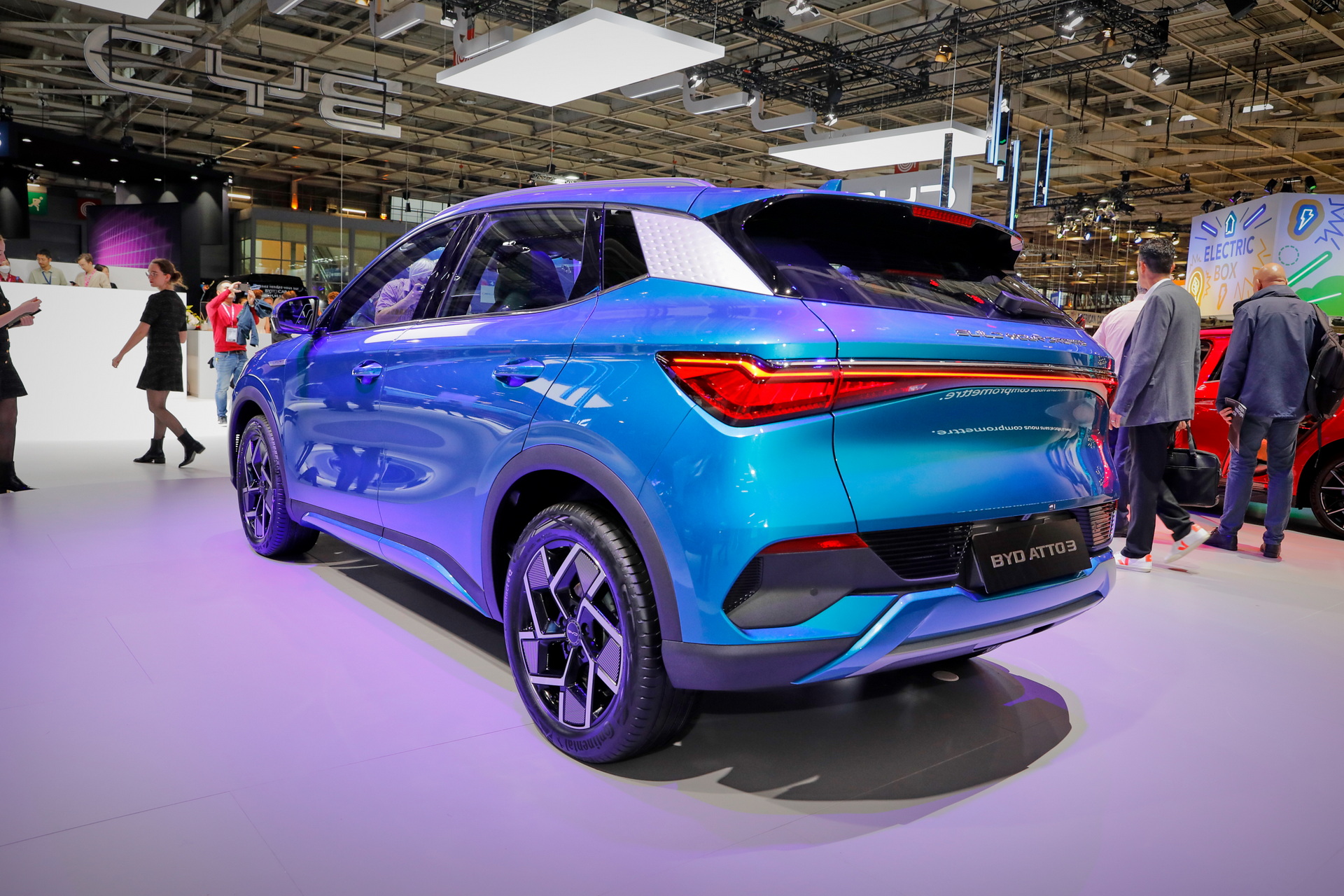 Sales of all-electric vehicles remain quite low in Japan, with petrol-electric hybrid vehicles being more popular. Demand for EVs is tipped to grow with BYD’s entrance into the local market. Volkswagen also recently launch the all-electric ID.4 in Japan.

“We hope that we can make our presence felt little by little as we work toward carbon neutrality and as our customers demand a variety of choices,” Tofukuji noted.

The Atto 3 is proving to be a particularly important model for BYD. The Atto 3 is one of three EVs that BYD is also launching in Europe with the others being the BYD Han sedan and the third being the three-row SUV dubbed Tang. European customers may also soon have the opportunity to buy BYD’s Tesla Model 3 rival, the Seal, and the VW ID.3-rivalling BYD Dolphin. 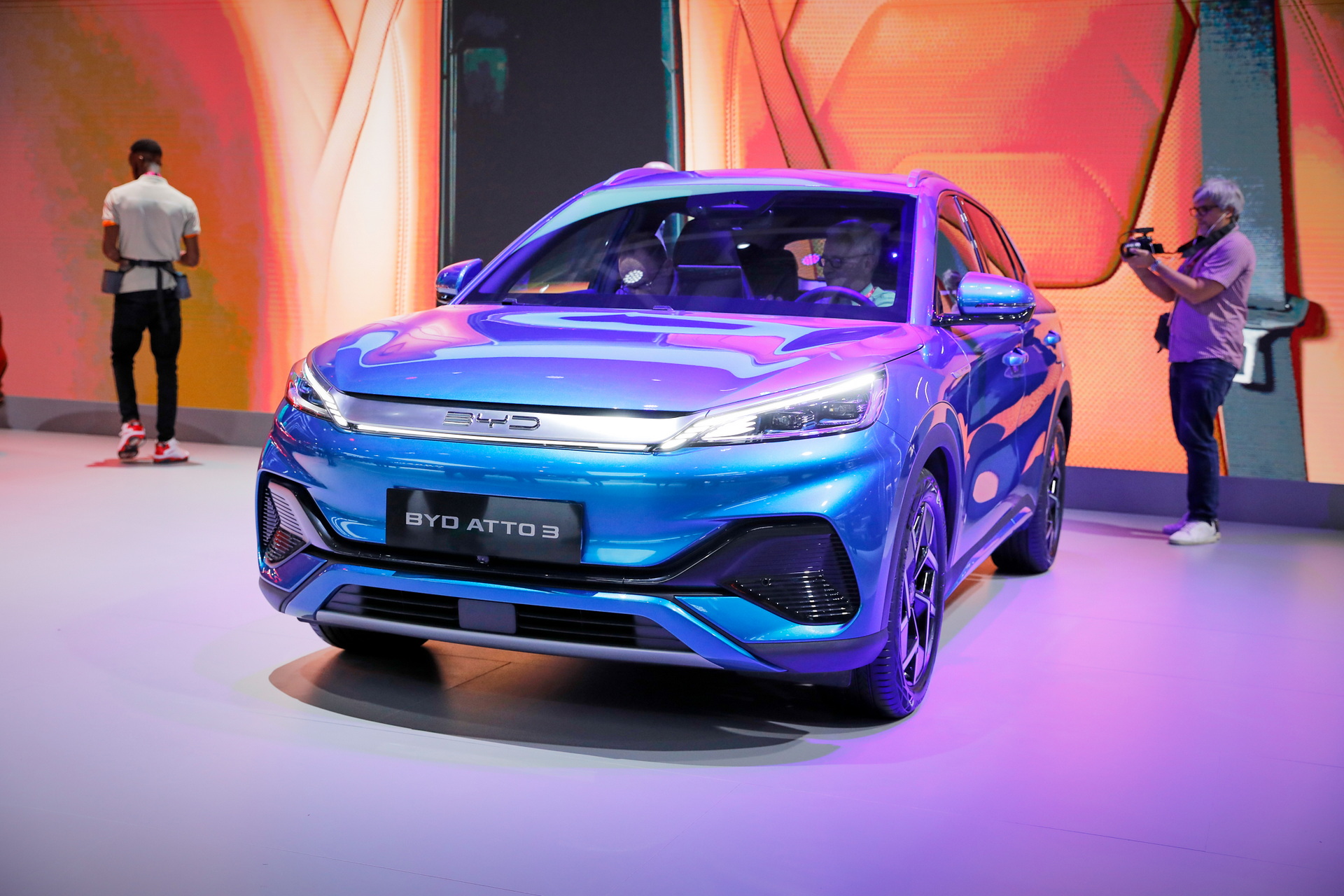