Members of the K-pop band BTS held a V Live session on Saturday. The Live session saw Jungkook, Jimin, J-Hope, Suga, RM, and V interacting with the fans. Jin had to skip the live session since he was undergoing surgery for his finger injury. The live session was held after the exhilarating Permission To Dance on Stage concert in Seoul a week before.

Fans were quite eager to know one thing from the youngest member of the group, Jungkook. The golden maknae of the group had his jacket unbuttoned during the recent concert. It was on the last day of the Permission To Dance on Stage concert when the 24-year-old was seen struggling with his blazer button which had popped open. During the Fake Love performance, Jungkook was seen struggling and chuckling as the button kept on opening. The conversation that unfolded among the BTS members was translated by Twitter user @btsbaragi_jk on the microblogging site.

👤what happened to Jungkook’s shirt during Fake Love?🐱you, what was it? Did it really pop off?🐰it was unbuttoned/got undone 🐱you didn’t do that on purpose? 🐥you seemed to be continuously laughing/smiling as you [performed] though pic.twitter.com/9ayvMs1UAw

A fan brought up this incident during the V Live session and asked, “What happened to Jungkook’s shirt during Fake Love?” Fellow BTS members found the chance to tease their golden maknae, as Suga responded, “What was it? Did it really pop off?” Jungkook explained to the rapper that the button had fallen off, to which Suga said, “You didn’t do that on purpose?” Jimin teased Jungkook as he said, “You seemed to be continuously laughing and smiling as you performed though.” BTS leader and rapper, RM shared what he knew as he said that he saw Jungkook pulling at the thread of the button quite a lot before they went on the stage.

Suga also added another information as he said, “I was told you put oil on before going up.” The group burst out laughing as Suga revealed the details. However, Jungkook in his defence said that he did that since he had to lift his shirt during the Fake Love performance. Jungkook later added, “The reason I laughed is because I buttoned it up once but it got undone again so I was dumbfounded.”

🐱in the past-in the past, when we were promoting, you ripped/tore [his clothes]🐨ah, that, I did rip/tear off🐰I did give it a thought. Since its already unbuttoned, should I unbutton it once more/another one? Should I just completely unbutton it?’— lyssy⁷ (@btsbaragi_jk) March 19, 2022

Jungkook’s jacket unbuttoning was certainly a highlight of the concert for many fans. 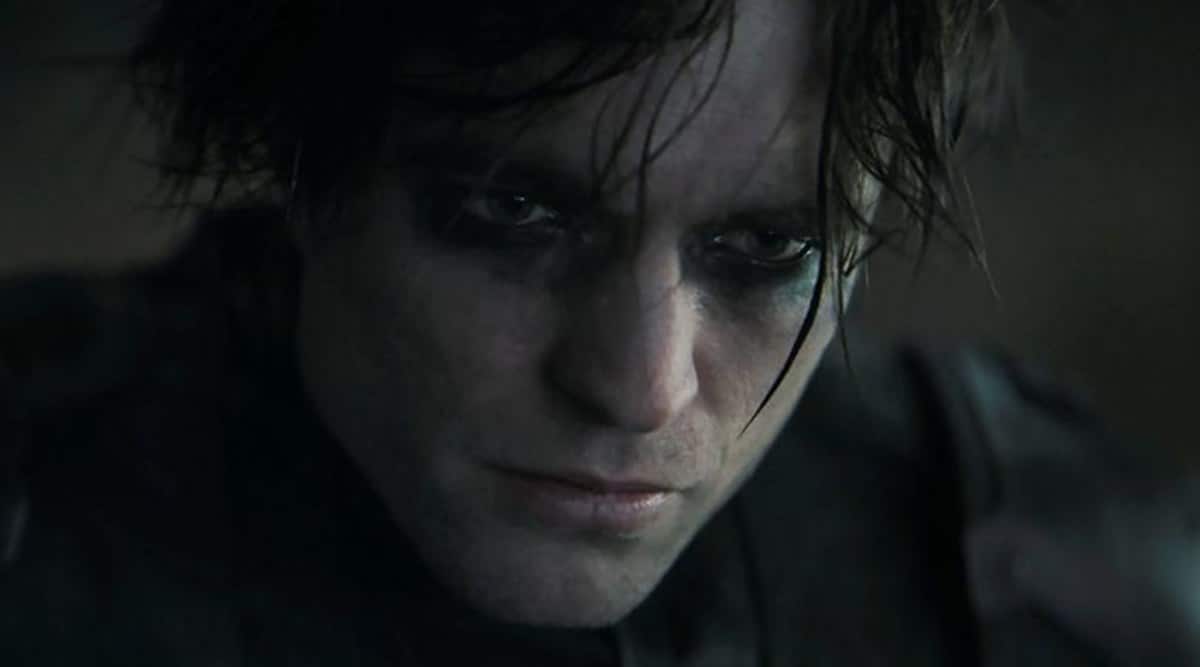 Previous Article Robert Pattinson’s The Batman is still No. 1 in the US, crosses $300 million

Sushmita Sen Spotted With Ex-Boyfriend Rohman Shawl, Netizens Ask ‘Are They Together Again?’

Sushmita Sen announced her breakup with boyfriend Rohman Shawl sometime back. However, it is no secret that the two continue to be good friends and […]

Warning: Spoilers ahead: Thirty-Nine episode 3 premiered on Wednesday night and it was an emotional episode, to say the least. After learning that Jung Chan-young […]

Wherever you go in the week ahead, you can expect incredible performances coupled with a scintillating storyline. On the big screen, Fantastic Beasts and Where […]