“Bro, you guys haven’t re-signed one of your draft picks since the ’90s” – Richard Jefferson is astonished at RJ Barrett’s extension with the New York Knicks, compares it to the Kings’ playoff drought 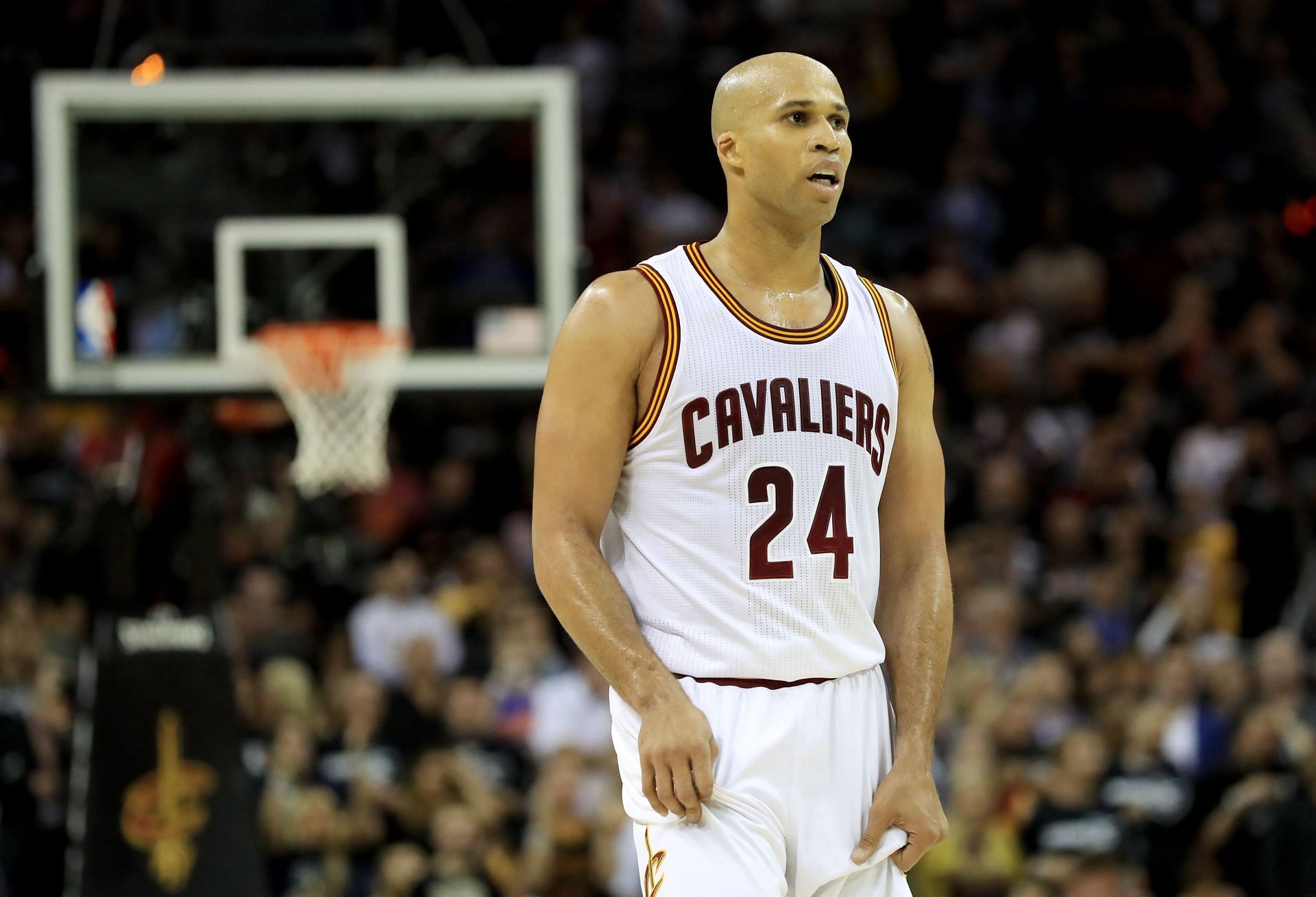 RJ Barrett recently finalized a rookie contract extension with the New York Knicks, and analyst Richard Jefferson trolled New York for the move. The deal is for four years and $120 million, showing that the Knicks are heading in a certain direction.

The Knickerbockers have been a shaky franchise since 2004. The last time they were able to make a discernible impact was in 2012-2013. But the team returned to irrelevancy and missed the playoffs for seven straight seasons after that They were in the playoff mix in 2021 but were almost swept in the first round by the Atlanta Hawks.

In the eyes of former NBA player Richard Jefferson, trolling the New York squad is reasonable. Jefferson has been mocking the New York franchise even back when he played (until 2018). When he was considering retirement, the only team that offered him a contract was the Knickerbockers. RJ, refusing to play for the famed franchise, decided to call it quits and pursue a career in sports broadcasting.

On a recent episode of RJ and Channing Frye’s podcast, “Road Trippin’,” the former NBA champion shared an interesting fact about the team:

“JWill (Jay Williams), on ‘First Take’ today, goes, ‘Do you know this is the first rookie to sign a rookie extension with the Knicks since Charlie Ward in the ’90s?'” Jefferson said. “It’s like, ‘Yo, bro, you guys haven’t re-signed one of your draft picks since the ’90s.’ That’s almost hard to believe.

“The Sacramento Kings not making the playoffs for 16 straight years, that’s more, that’s almost easily doable. That’s easier done than the Knicks not resigning a rookie since the ’90s.”

New York is trying its best to compete in the Eastern Conference. With teams in the conference constantly improving their rosters, the Knicks don’t want to be left out.

During the offseason, they signed Jalen Brunson to a four-year $104 million contract. The 6-foot-1 guard came off a breakout season that included a playoff appearance. He averaged 21.6 points, 3.7 assists and 4.6 rebounds and shot 37.3% from the perimeter. This was good enough for New York to take a gamble and sign the guard on a long-term deal.

Additionally, they have Julius Randle signed for four years worth $117 million. That came after his breakout year when he made his first All-Star appearance in 2020-21.

Overall, the three players are all under max contracts. The Knickerbockers have invested $340 million to a trio of players who haven’t achieved much in their careers. Who knows? Maybe this “mid three” will be able to get New York back into playoff contention. Until then, the only thing fans can do is wait.