Governor Abbott held a press conference today concerning Texas’ border security efforts in response to the Biden admin’s decision to drop Title 42 at the border on May 23.

Joe Biden announced that he plans to drop a Trump-era order blocking asylum seekers at the U.S. border on May 23.

Title 42 was used by President Trump in 2020 to expel migrants seeking asylum during the Covid pandemic.

Abbott says the migrants will be dropped off at the steps of the U.S. Capitol. He is fed up with the federal government mass releasing migrants into small TX cities. State officials say they are prepared to activate up to 900 buses, or “as many as needed”. @FoxNews

“To help local officials whose communities are being overwhelmed by hordes of illegal immigrants who are being dropped off by the Biden administration, Texas is providing charter buses to send these illegal immigrants who have been dropped off by the Biden administration to Washington, DC,” Governor Abbott announced in his press conference.

“We are sending them to the United States Capitol, where the Biden administration will be able to more immediately address the needs of the people that they are allowing to come across our border,” Gov. Abbott continued.

Gov. Abbott also announced to inspect vehicles as they cross the international points of entry into Texas effective immediately as part of his strategy to curtail the flow of drug cartel smuggling, immigrants, and drugs.

“Additionally, the National Guard will begin its first phase of mass migration rehearsals tomorrow to begin the preparation for what we are anticipating to be a potential mass influx of people coming across the border. All troopers and specially trained National Guard will be equipped with riot gear in case of potential caravan violence, like what we have all seen occur in Mexico as the caravans were making their way toward the United States,” Abbott continued.

Watch the press briefing below: 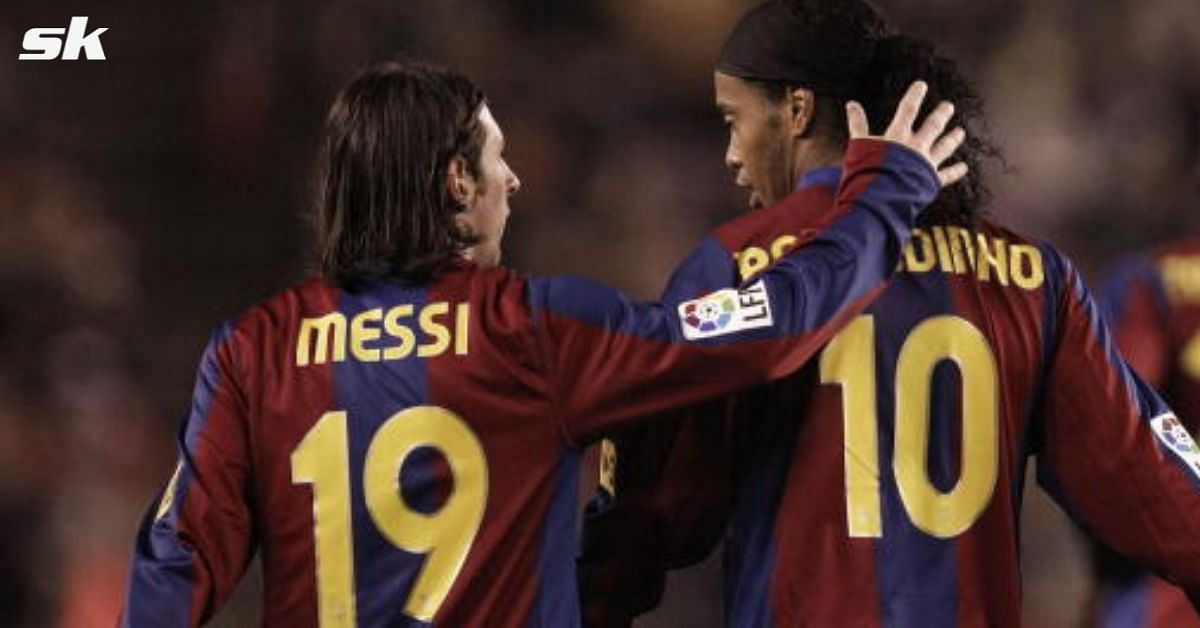 Biden Claims He was a Practicing Professor at the University of Pennsylvania – Biden Was Paid $1 Million, But Never Taught a Class (VIDEO)

Joe Biden on Wednesday signed into law the Postal Service Reform Act of 2022. Biden told one of his favorite lies as he delivered remarks […]

As the numbers came in for the exit polls on Monday and gave an impressive edge to the Aam Aadmi Party in Punjab, there was […]