Breaking: Donovan Mitchell acquired by Cleveland against 3 first-round picks and two pick swaps from the Cavaliers 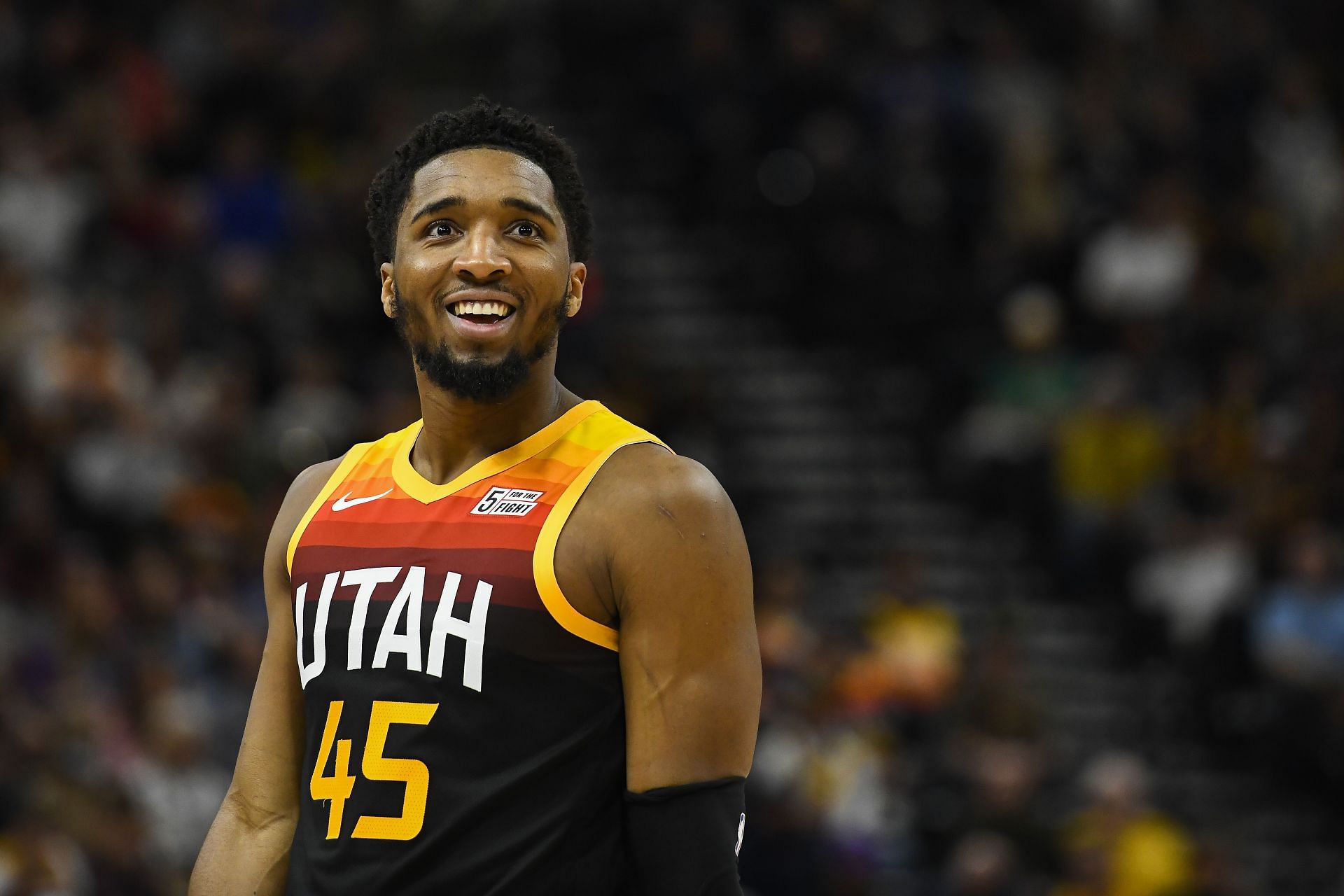 Donovan Mitchell has been dealt to an Eastern Conference team, and it’s not with the New York Knicks. ESPN’s Adrian Wojnarowski broke the shocking news on Twitter on Thursday.

To everyone’s surprise, the Cleveland Cavaliers swooped in. According to Woj, the Cavs are getting the 6-foot-1 star for Lauri Markkanen, Collin Sexton, Ochair Agbaji, three unprotected first-round picks and two pick swaps. Sexton, a free agent, agreed to a sign-and-trade that sent him to the Jazz.

After months of trade rumors, Mitchell is no longer a member of the Utah Jazz. He was surrounded by trade talks after his former teammate and All-Star center, Rudy Gobert, was traded to the Minnesota Timberwolves in July.

Gobert’s trade aroused suspicion that Mitchell, Utah’s other cornerstone, would be traded next. Utah Jazz executive Danny Ainge entertained the idea of trading the three-time All-Star and engaged in discussions with the Knicks. However, a deal could never be struck. This was due to the fact that the Knicks were unwilling to add more assets in exchange for Donovan Mitchell.

Cleveland will send three unprotected first round picks and two pick swaps as part of the deal to Utah for Mitchell, sources tell ESPN. twitter.com/wojespn/status…

Cleveland will send three unprotected first round picks and two pick swaps as part of the deal to Utah for Mitchell, sources tell ESPN. twitter.com/wojespn/status…

As surprising as the trade was, Mitchell will have a chance to lead a young group that’s desperately trying to builid itself into a playoff team.

Donovan Mitchell is one of the most exciting players in the NBA right now. Though undersized for his position, he’s still a matchup nightmare for whoever’s facing him.

The Cavs have remained faithful to building a team organically since LeBron James left in 2018. Cleveland didn’t miss out when it came to drafting who they wanted and needed.

In the 2018 draft, they acquired Collin Sexton with the eighth pick. He instantly became a favorite for his elite intensity. Darius Garland followed a year later, and the two formed a dynamic backcourt duo. The last player they drafted in the lottery was Evan Mobley in 2021 with the third pick. Mobley finished second in Rookie of the Year voting, and it’s a clear sign that the Cavs chose the right prospect.

Additionally, the Cavs traded for Jarrett Allen and Caris LeVert from the Brooklyn Nets and Indiana Pacers, respectively.

The roster that the Cavs were able to form out of intelligent drafting and careful trading became a fan-favorite for many. Furthermore, Allen and Garland were named All-Stars and represented the hometown crowd when Cleveland hosted the event in February.

Over the past season, Cleveland showed what they were capable of and almost made it to the playoffs, going 44-38.

With their recent success, it’s obvious that the Cavs are not far from being a true threat in the East. They need a reliable scorer that the defense will focus on whenever they are in a tight game. Mitchell’s elite scoring could be the key to their breakout. Capable of scoring 25 points per game, Mitchell will definitely boost the Cavs’ chances at winning.

What is Social Proof & How to Use it for eCommerce?

Bitcoin Shakes Off the Bears and Aims for $20,000 By End Of Year