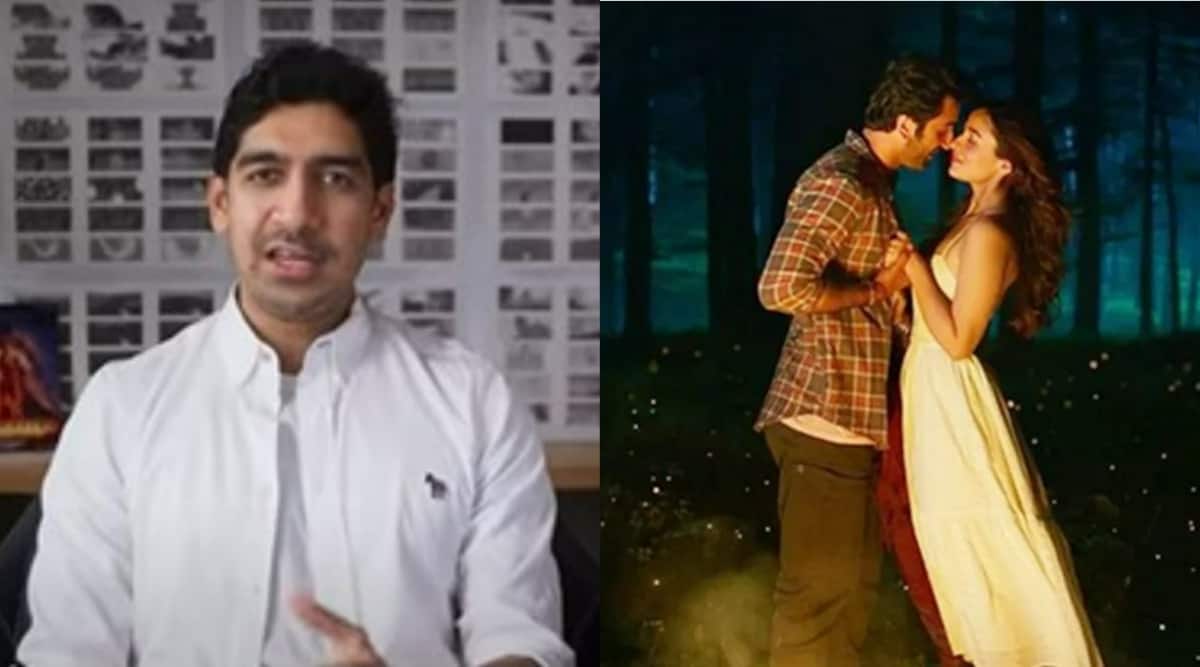 Eight years after Brahmastra was first announced, filmmaker Ayan Mukerji has finally finished his dream project. Ayan wrote that when he saw the finished work, he felt “emotional” as the mounting of Brahmastra: Part One– Shiva, featuring Ranbir Kapoor, Alia Bhatt, Amitabh Bachchan, was not an easy task.

The filmmaker took to his social media page on Sunday and shared a new BTS footage from the upcoming big-budget fantasy spectacle, where he teased fans a glimpse of the making of Brahmastra, which marries spirituality with technology.

“Yesterday was the first time, I saw every shot in Brahmastra – finally finished, polished and ready for its audience! Very emotional moment for me, because of how long and challenging that journey has been, on every single shot, from the drawing board to the big screen!

“Felt right to share some Behind-the-Scenes today, to celebrate so many years of growing through technology! (and hanging out with blue screens!) #brahmastra,” he wrote on his Instagram page.

The BTS shared by Ayan shows the lead actors– Amitabh Bachchan, Ranbir Kapoor, Alia Bhatt, Nagarjuna and Mouni Roy– rehearsing their actions scenes and shooting for the same against the green screen. The clip also teases an action scene between Mouni and Alia, which has piqued audience’s interest as Alia hasn’t been seen doing any combative scene in the film’s released visuals so far.

The BTS has the audience raving primarily because it’s after decades that megastar Amitabh Bachchan is seen in an action mode. It’s also the first time that Ranbur Kapoor will be seen in heavy duty action.

The film’s VFX has been receiving praise courtesy the various visual units the team has released so far, and the BTS video gives a glimpse into the hard work that the team put in to make the final product convincing.

Scheduled to release on September 9, Brahmastra has got the industry and trade excited after it recorded an extremely encouraging start with its advance bookings. According to trade sources, Brahmastra is likely to emerge as the biggest Hindi film opener of the year so far, with collections upward of Rs 20 cr.

The biggest Hindi film opener of 2022 is currently Kartik Aaryan headlined horror comedy Bhool Bhulaiyaa 2, which had opened at Rs 14.11 cr in May, earlier this year. Brahmastra will be Ranbir Kapoor’s second release of the year after the period actioner Shamshera.