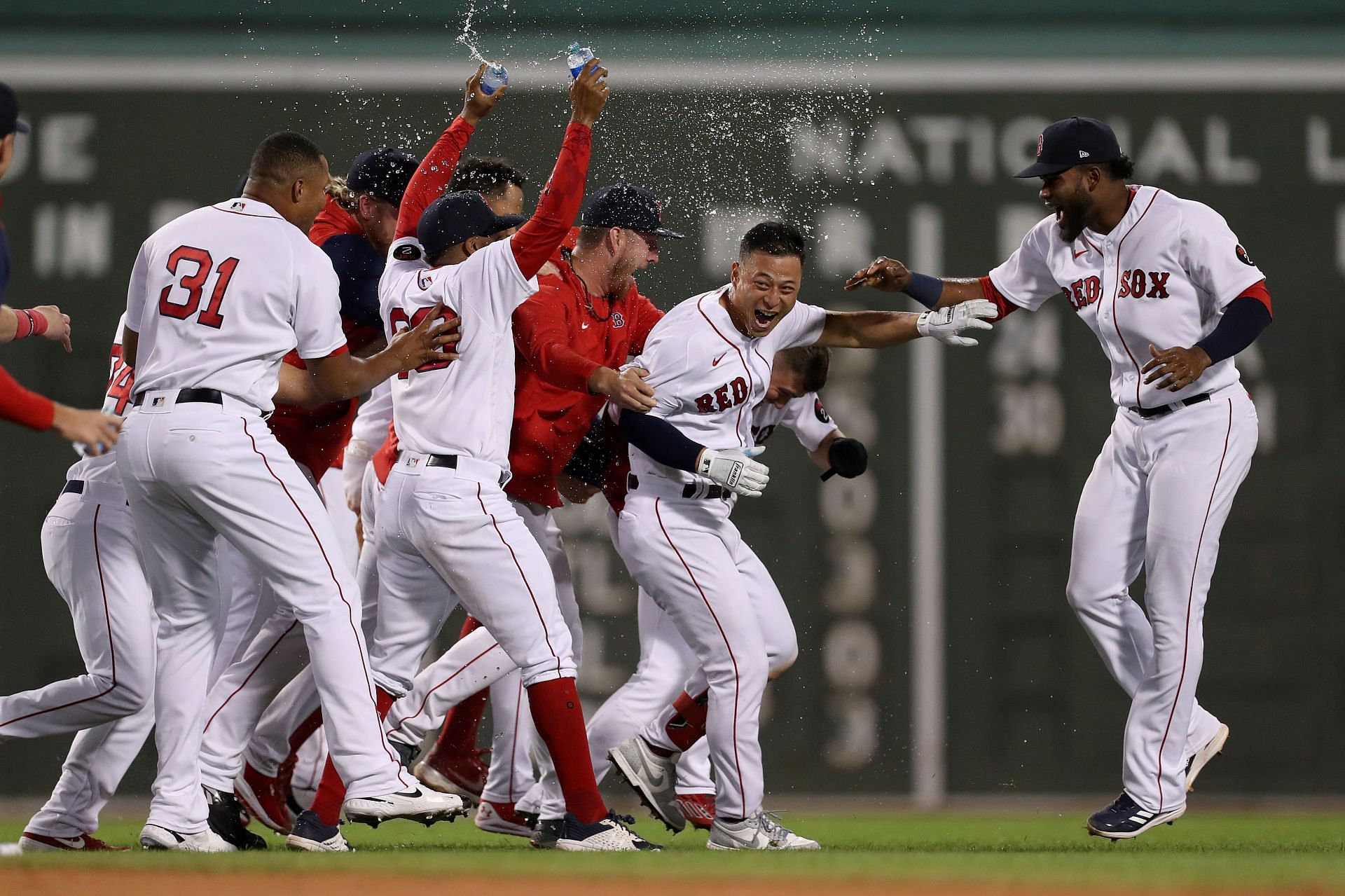 The Boston Red Sox will take on the Texas Rangers on Friday. Both teams will meet for the second time this week.

The Red Sox are currently placed last in the American League East with 64 wins and a winning percentage of 0.481 this season. They are 4-6 in their last 10 matches.

The Rangers are in third place with 58 wins at a winning percentage of 0.450 this season. They are not performing well in away fixtures and have lost 34 times away from home. They are 4-6 in their last 10 matchups.

Boston has struggled this season with batting and pitching. They lacked consistency and failed to perform at crucial junctures. Players like Xander Bogaerts and Rafael Devers are a few exceptions. Bogaerts has 12 home runs, 60RBIs, and an OPS of 0.836 averaging 0.308 this season.

Rangers have been winless in their last five games. They are struggling with the consitency. Their scoring is dependent on Nathaniel Lowe. He has 22 home runs, 66 RBIs and an OPS of 0.855 with an average of 0.303. The pitching has not been satisfactory for the Rangers. Most pitchers are performing poorly.

The battle will be between the pitchers.

Nick Pivetta will be on the mound for the Red Sox. He has a 0-1 record with an ERA of 9.00 and 4 Ks in the last seven days. He will be looking to change the stats and perform better in this crucial game.

Dallas Keuchel will start for the Rangers. He has a 0-1 record with a one K and an ERA of 11.81 in the last seven days. His pitching this season has been poor and he will definitely look to better it in this game.

The game will be decided on the pitching. Teams have to focus on this to win the game.Both the starting pitchers have an ERA over 8.

The Red Sox have broken their losing streak and are more settled as a team. They have done well in scoring in the recent past and would like to take advantage of it to score big.

The Rangers are struggling with pitching.They will be at a disadvantage and will struggle in the game. The pitching from Dallas will determine their fate and at the moment, it does not look good.

14 Best Black Friday Deals on Google Devices We Like

Don’t miss these hidden gems in the Steam Autumn Sale