Blizzard has quietly altered some of Overwatch hero Zarya’s skins to remove the letter Z. Though Blizzard has not commented on the matter directly, the removal of the letter likely has to do with Russia’s invasion of Ukraine, where the letter can be seen painted on invading Russian military vehicles and has become a symbol for those who support Russia’s widely condemned war.

The change came with the arrival of Overwatch’s new Anniversary Remix Vol. 1 event, which adds new color variants for some existing legendary skins as well as previous seasonal events for a limited time. The Zarya skins in question that have been altered are her Arctic and Siberian Front skins, which used to prominently feature a Z, presumably for Zarya, on the chest. That is no longer the case.

Zarya was a Russian soldier in Overwatch’s lore prior to joining the coalition of international soldiers and scientists that make up the titular military group from which Blizzard’s shooter derives its name. While it’s not exactly clear what the original meaning behind painting the letter on Russian military vehicles was, what is now apparent is that the symbol is being used by those who support Russia’s invasion efforts, a connotation Blizzard would obviously like to avoid for its Russian character that is meant to be seen as an inspirational hero.

Activision Blizzard has halted sales of its games and services in Russia and Belarus following Russia’s invasion, joining numerous other video game companies who have cut ties with the region, including Microsoft, PlayStation, EA, and others. Epic Games recently raised more than $144 million for Ukrainian relief efforts as part of Fortnite Season 2.

Overwatch 2 is gearing up for its first closed beta test on April 26, after Blizzard announced the game’s PvP and PvE modes would be launching separately. 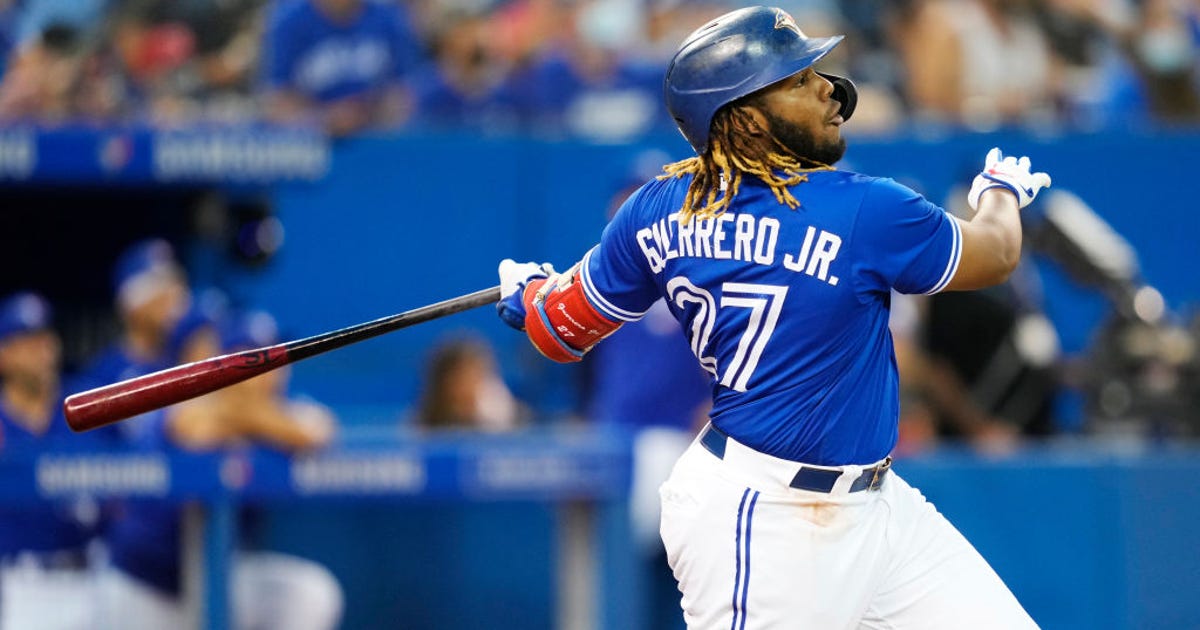 Previous Article Get Ready for Brunch-Ball

Every morning I wake up dreading the day. What fresh torment will I have to endure, I wonder, as I start my routine by roaring […]

From new TV shows to collectibles, Star Wars fans have plenty to celebrate as of late. May 4, which is informally Star Wars Day, always […]

Don’t miss the chance to experience the breakthroughs that are driving the future of autonomy. NVIDIA GTC will bring together the leaders, researchers and developers […]