Black PA Slams ‘Dahmer’ Production Experience: ‘One of the Worst Shows I’ve Ever Worked On’ 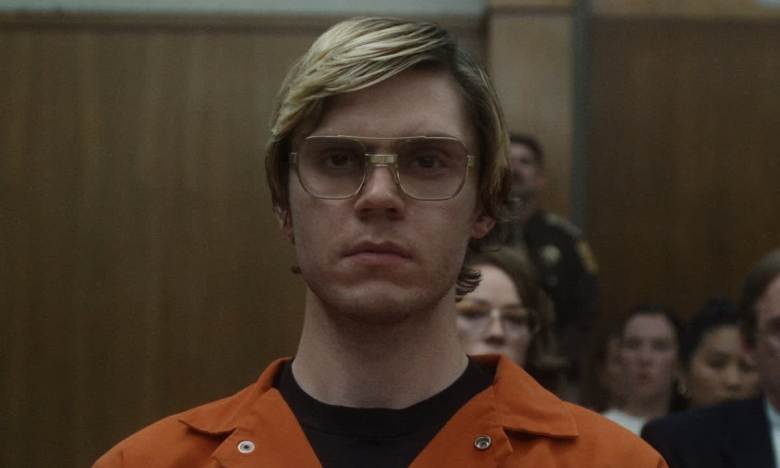 “I worked on this project and I was one of two Black people on the crew and they kept calling me her name,” Kim Alsup, a crew member on the controversial Netflix hit, said.

In a turn of events that should surprise absolutely no one, Netflix’s “Dahmer” has been both a ratings juggernaut and a source of constant controversy since debuting on the streaming service last week. In addition to ethical debates about making yet another show about an infamous serial killer and questions about its factual accuracy, Ryan Murphy’s show is now the subject of complaints about how it treated its crew.

Kim Alsup, a production assistant on the show, recently slammed the series in a tweet alleging that she was treated poorly on set and experienced subtle forms of racial discrimination.

“I worked on this project and I was 1 of 2 Black people on the crew and they kept calling me her name,” Alsup wrote. “We both had braids, she was dark skin and 5’10. I’m 5’5. Working on this took everything I had as I was treated horribly. I look at the Black female lead differently now too.”

In a subsequent interview with the Los Angeles Times, Alsup elaborated on the experience, which she called “exhausting.”

“It was one of the worst shows that I’ve ever worked on,” Alsup said. “I was always being called someone else’s name, the only other Black girl who looked nothing like me, and I learned the names for 300 background extras.”

The experience was so unpleasant that Alsup has no desire to watch the show. IndieWire has reached out to Netflix for comment.

“I just feel like it’s going to bring back too many memories of working on it,” she said. “I don’t want to have these PTSD types of situations. The trailer itself gave me PTSD, which is why I ended up writing that tweet and I didn’t think that anybody was going to read.”

Alsup isn’t the only person who’s upset about the Netflix series. Eric Perry, the cousin of Dahmer victim Errol Lindsey, recently took to Twitter to slam the show for exploiting tragic events

“I’m not telling anyone what to watch, I know true crime media is huge rn, but if you’re actually curious about the victims, my family (the Isbell’s) are pissed about this show,” Perry wrote. “Recreating my cousin having an emotional breakdown in court in the face of the man who tortured and murdered her brother is WILD.”

“Dahmer” is now streaming on Netflix.