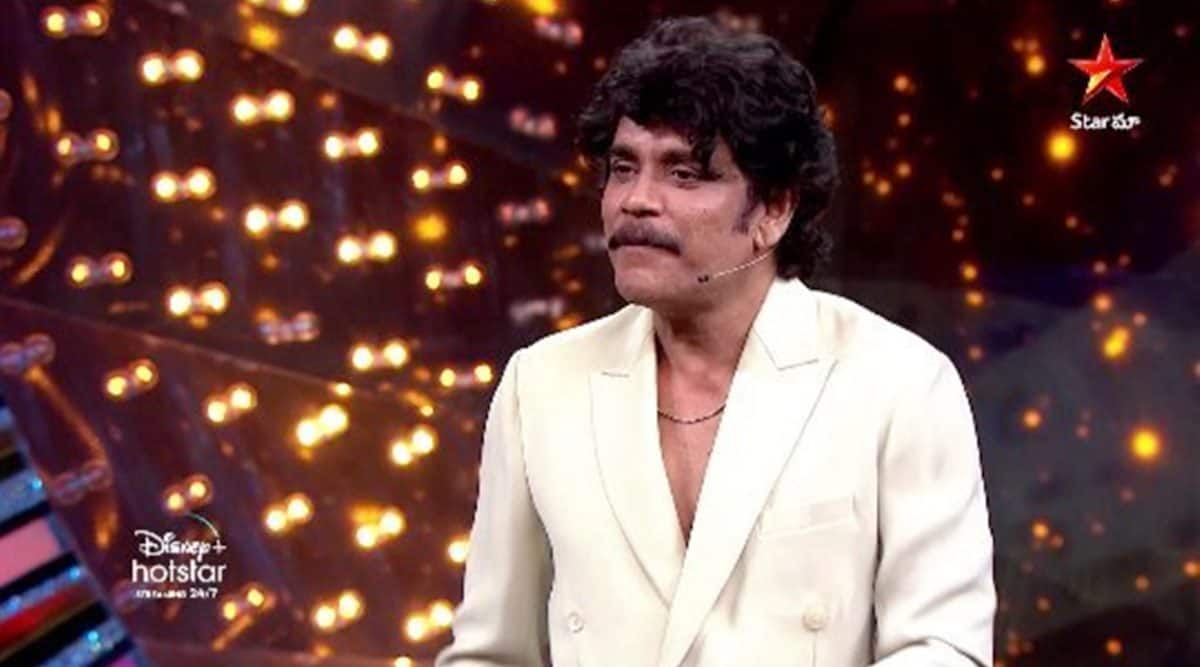 Bigg Boss Telugu season 6 grand premiere, hosted by Nagarjuna Akkineni, is all set to begin. This new season begins on the heels of Bigg Boss Telugu OTT edition that ended recently. The show launch will air at 6 pm on Sunday, September 4 on Star Maa. Bigg Boss fans can also watch the show on Disney+ Hotstar Telugu.

Nagarjuna will take over the stage to introduce us to the contestants of the show. A few names have emerged as the expected contestants in this season of Bigg Boss Telugu which includes a TV celeb, comedian, social media influencer, star kid, and also a singer.

The expected contestants of Bigg Boss Telugu season 6 include playback singer Revanth who is best known as an Indian Idol participant, social media influencer Srihan, actor and lyricist Baladitya, TV couple Marina Abraham-Rohit Sahni, comedian Chant, and Abhinaya Sree who is the daughter of actress Anuradha and best is known for featuring in special songs such as A Ante Amalapuram.

As per sources, this season of the reality show will also have commoners as contestants in the house. The practice was discontinued by the show makers earlier.

Bigg Boss Telugu season 6 is hosted by Nagarjuna Akkineni. It will be telecast for 106 days, with the show airing at 10 pm on weekdays. Its tagline is ‘Entertainment ki Adda Fix’.

What gender is Joni The Red in Fortnite? Explained