Bethesda QA workers are forming a union of their own 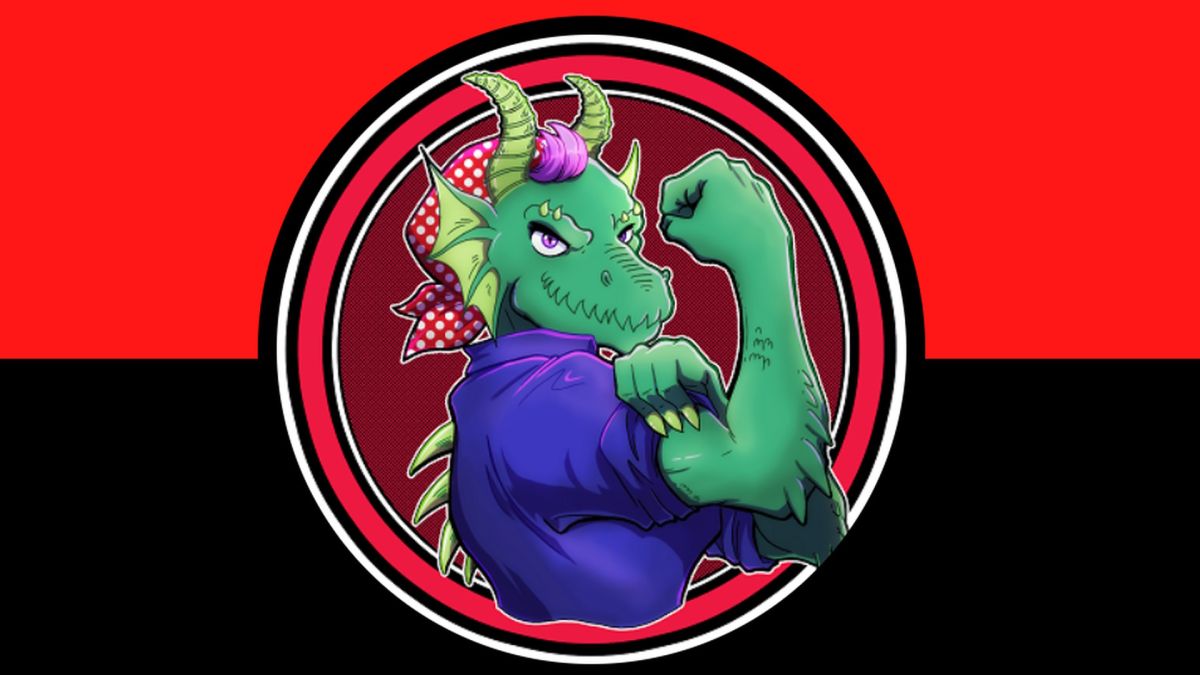 QA workers at Bethesda Softworks parent company ZeniMax Media have launched a union, the ZeniMax Workers United – CWA, becoming the first group of employees at Microsoft to do so.

“Today we, a majority of QA workers at ZeniMax, are proud to announce the launch of our union with @CWAunion,” the ZeniMax Workers United tweeted (opens in new tab). “We are the first group of workers at Microsoft to formally unionize. We are empowered to advocate for ourselves & build a future where we can thrive alongside the company.

“QA workers at ZeniMax are extremely passionate about our work and the games we make. Having a seat at the table will ensure we receive fair compensation for the work that we do. A union on the job will protect us and make sure our passion isn’t taken for granted.”

The union said it hoped to secure four major points for its members:

A New York Times (opens in new tab) report quotes some employees who, unsurprisingly, cited crunch as a driving factor behind the move to unionize: One employee who works on The Elder Scrolls Online said ZeniMax recently made overtime hours voluntary, but that many employees still feel pressured to take them on. Pay rates lower than those offered by other software development sectors, like financial or security software, were also noted as a problem.

As it did with Activision Blizzard, Microsoft committed to remaining “neutral” during the voting process, and has apparently stuck to its word: The report says ZeniMax employees have praised the company for not trying to convince employees to vote against unionization. It no doubt behooves Microsoft to do so: Unionization efforts are gaining steam—QA workers at Blizzard Albany (opens in new tab) voted overwhelmingly to join the Game Workers Alliance union over the past weekend—and resisting it would at best be a bad look. That doesn’t normally stop large companies from discouraging unionization, but labor peace would also almost certainly serve Microsoft well as it seeks FTC approval (opens in new tab) for its embattled acquisition of Activision Blizzard.

“When workers have the opportunity to join a union without company interference, it empowers them to have their voices heard in the workplace,” the CWA tweeted. “We are glad to support ZeniMax quality assurance workers as they join the growing videogame labor movement in the US.

“We applaud Microsoft for remaining neutral through this process and letting workers decide for themselves whether they want a union.The company is fulfilling the commitments they laid out in their labor principals earlier this yr, while sending a resounding message to the videogame industry: the right to freely & fairly make a choice about union representation should be in the hands of the workers, not mgmt. Other videogame and tech giants have made a choice to attack, undermine, and demoralize their workers when they form a union. Microsoft has made a different choice, which other corporations would be wise to emulate for the good of their corporate culture, their workers, and customers.”

We applaud @Microsoft for remaining neutral through this process and letting workers decide for themselves whether they want a union.December 5, 2022

It’s a major step forward, but there’s still more to be done before the ZeniMax QA union is a done deal: The union said its election process will continue “over the next four weeks.” I’ve reached out to Microsoft for comment and will update if I receive a reply.