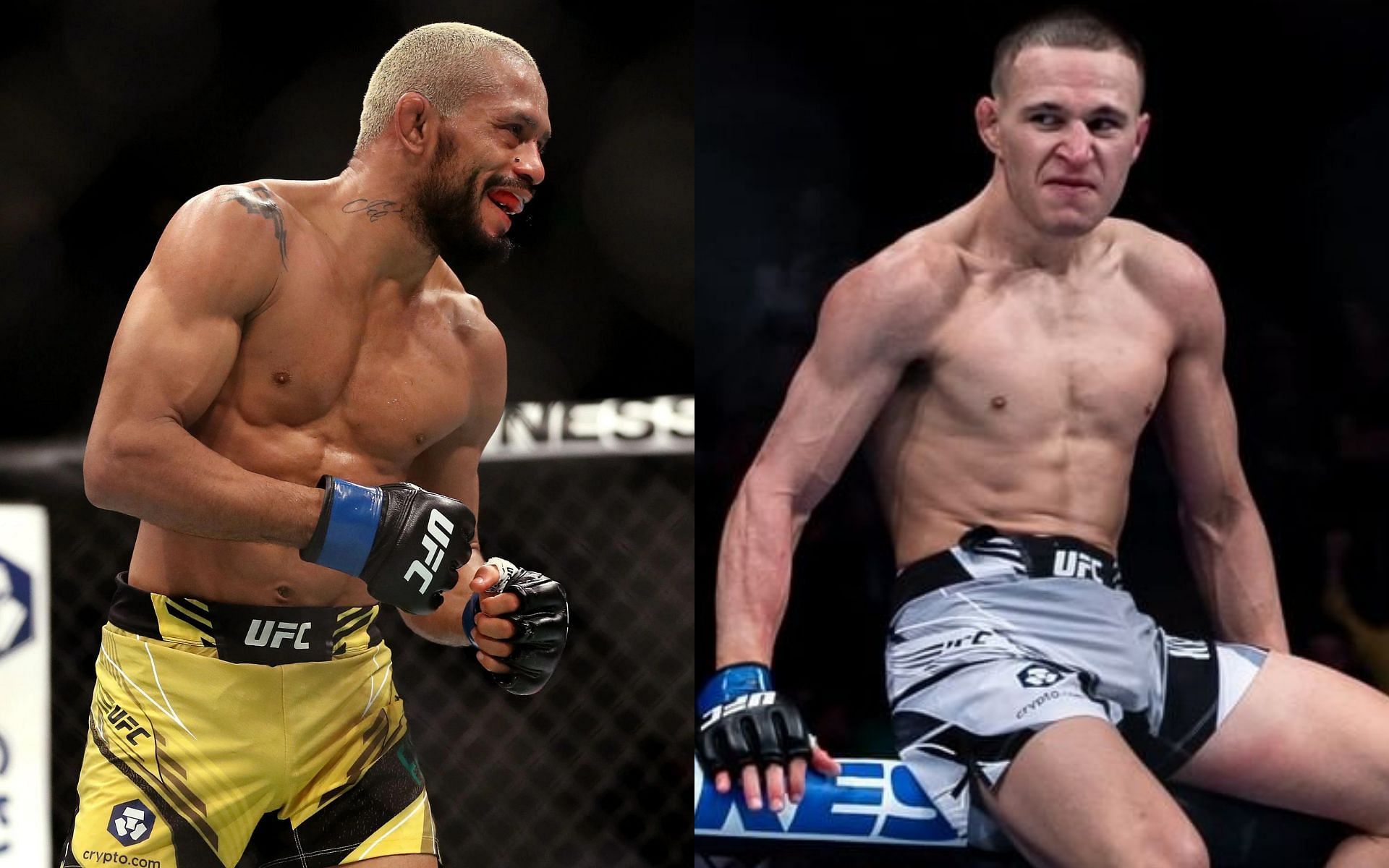 Kai Kara-France revealed how excited he is about a potential matchup with reigning UFC flyweight champion Deiveson Figueiredo.

Appearing on the most recent episode of The MMA Hour, the Kiwi fighter talked about the possibility of facing ‘The God of War’ in a title fight. Kara-France said:

“I feel like I’ve done enough. I feel like I’ve separated myself from this division by having knockouts on my record. You know, I’ve got 11 knockouts on my record now. In this division, that doesn’t happen. And then after that Cody [Garbrandt] fight, they said, ‘He wasn’t ranked so it doesn’t really change too much.’ Taking out a wrestler at his own game and beating a guy who’s undefeated and never lost, that’s enough to guarantee me the next shot.”

Kara-France recently earned what is arguably the biggest win of his career against Askar Askarov at UFC Columbus. ‘Don’t Blink’ outperformed the previously unbeaten Russian to score an important unanimous decision victory.

After stringing together three impressive wins in a row, the 29-year-old is now on the shortlist of title challengers. Speaking about how he thinks a fight between himself and the Brazilian titleholder will go down, Kara-France said:

“I feel like that would be a great matchup against Figueiredo. Both exciting fighters, both guys that bad intentions will be thrown, and I’ll meet him in the middle and I’ll be right in his face, throwing hard punches and going for those finishes.”

Check out Kai Kara-France’s interview below:

Deiveson Figueiredo recently made a case as to why Kai Kara-France deserves the next title shot over Brandon Moreno. The Brazilian said Moreno should be kept out of the title picture for now after his team allegedly made racist comments about Figueiredo.

“Dear [Dana White] I just wanted to say thank you for the opportunities that you have given me, my family and my country. You know that I would fight anybody, anytime and anywhere. That’s being said, I wanted to fight Brandon Moreno for the 4th time, because I know this is what the fans want. Until his Team crossed the line with racist comments. Calling me a monkey and even going to the extent of photo shopping a monkeys face on top of mine. You know what I’m talking about @raul_entram”

Figueiredo and Moreno are expected to fight for a rare fourth time after they went 1-1-1 in their three fights. For now, though, an official announcement for the next title fight has yet to be issued.

Figueiredo then made it clear that Kara-France is his preferred opponent, believing he “has earned his spot.”