Chinese envoy to the United Nations, Zhang Jun said on Tuesday the AUKUS partner countries that have announced plans to cooperate on developing hypersonic weapons, should avoid creating another Ukraine-like crisis.

“Anyone who does not want to see the Ukrainian crisis should refrain from doing things that may lead the other parts of the world into a crisis like this,” Zhang said regarding the announcement by Australia.

“[A]s the Chinese saying goes, if you do not like it, do not impose it against the others.”

This comes after Australia, the United Kingdom, and the United States (AUKUS) on Tuesday agreed to begin trilateral cooperation on the development of new hypersonic and electronic warfare capabilities.

“The AUKUS partners will work together to accelerate the development of advanced hypersonic and counter-hypersonic capabilities,” they said in a joint statement.

“We reaffirmed our commitment to AUKUS and to a free and open Indo-Pacific. In light of Russia’s unprovoked, unjustified, and unlawful invasion of Ukraine, we reiterated our unwavering commitment to an international system that respects human rights, the rule of law, and the peaceful resolution of disputes free from coercion,” the statement added.

It added that these initiatives will add to the grouping’s existing efforts to deepen cooperation on cyber capabilities, artificial intelligence, quantum technologies, and additional undersea capabilities.

AUKUS is a trilateral security pact between Australia, the United Kingdom, and the United States, announced last September, for the Indo-Pacific region. 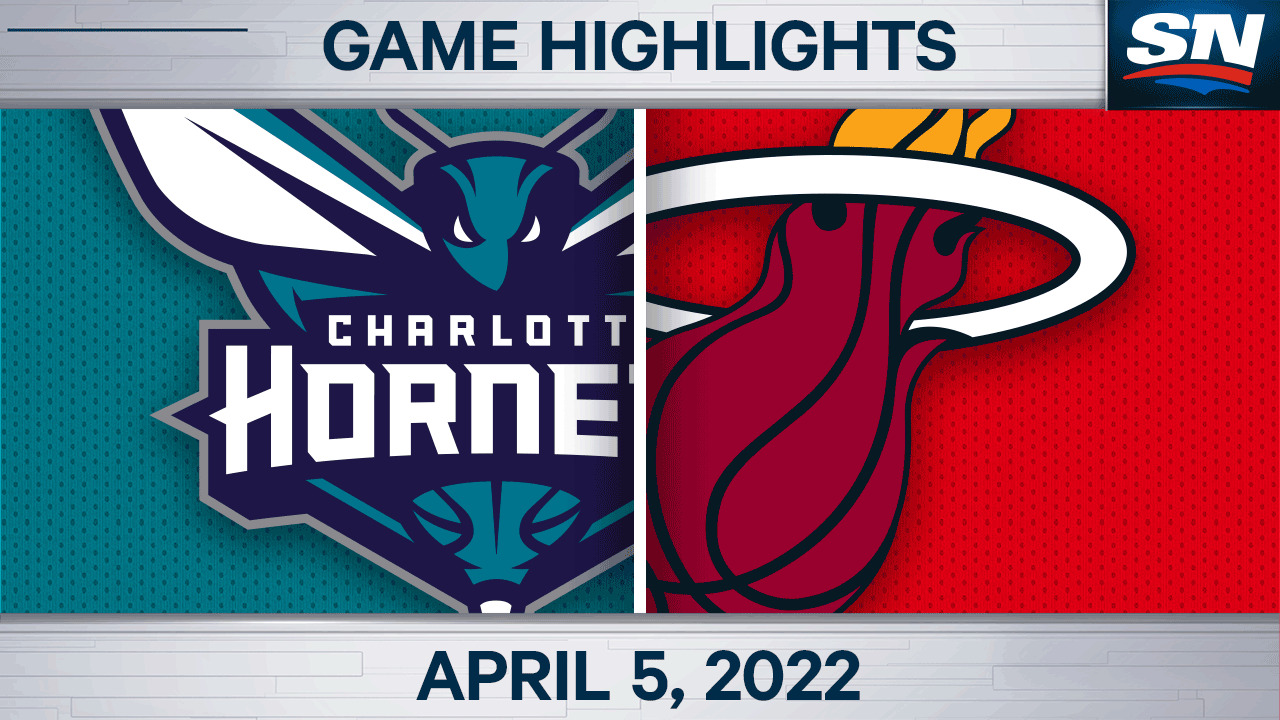 The dangerous ‘truth’ of The Kashmir Files

A man wearing the saffron turban and robes of a Hindu preacher stands against the plush red interior of a cinema. In one hand he […]

Just in the last year, the world has seen a cascade of unprecedented floods, heatwaves and wildfires. Paris: The stakes in the fight against global […]

CHICAGO (CBS) — Two Chicago teens were shot and killed in separate incidents in Chicago Tuesday – within a span of less than an hour. […]