Augments in Fortnite Chapter 4 is so broken, its almost cheating 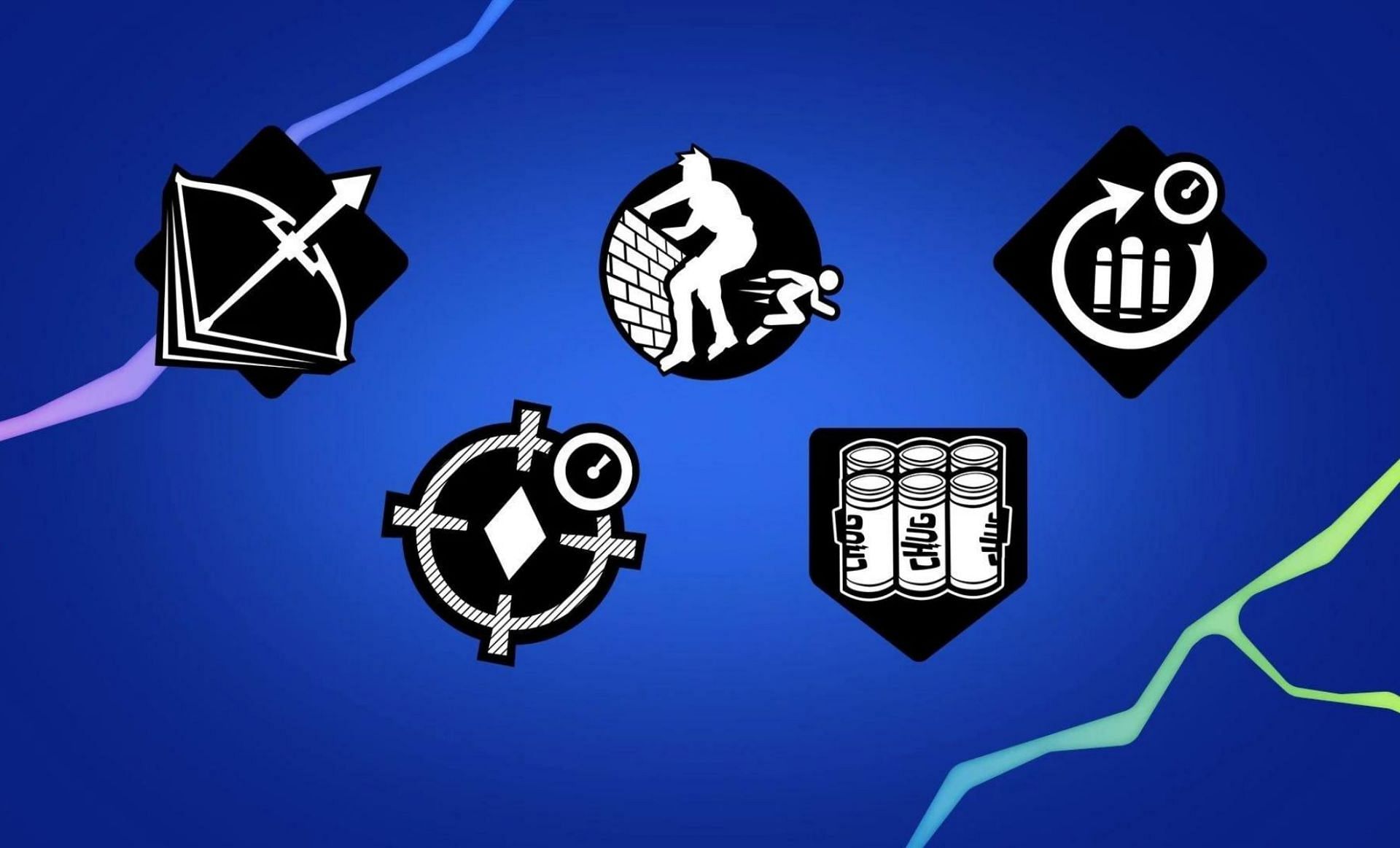 Augments are a brand new gameplay feature for Fortnite Chapter 4 Season 1. It’s no surprise that Epic introduced a new game mechanic for a brand new chapter and this one is a pretty unique choice.

Augments are essentially in-game advantages that players can earn during a match, but they’re pretty overpowered. Some of them are downright broken. The advantages they provide can give a gamer an incredible boost over their opponents.

Augments in Fortnite Chapter 4 Season 1: The most broken advantages

The first thing to note is that loopers have to stay alive long enough in a match to unlock them. That’s basically all it first requires, so it’s pretty easy to get some mindblowing perks.

One such perk is an increased magazine size for pistols. This isn’t really broken ad pistols don’t get used all that often and more bullets won’t make them overpowered.

A second Fortnite augment is the ability to drive vehicles with increased health that don’t consume gas. The latter half of that is pretty strong, but not necessarily broken.

Players get two options and can re-roll them for free once. After that, it costs 100 gold bars. That’s still a fairly low price for a potentially game-winning boost.

Players are able to have four augments, which come at random times in a match. By the end, they can be pretty overpowered.

One of the more broken options is called Bloodhound. If Fortnite gamers have this, they will briefly mark any player they hit with a bow or marksman rifle. That can be very advantageous, especially since bows are so prominent.

Bush Warrior has the potential to make bush camping a genuine tactic and is pretty overpowered as a result. It regenerates health and partial shields while inside large foliage.

Light Fingers is a Fortnite augment that allows gamers to reload their light ammo guns faster. This makes the spraying and praying meta even more lethal.

Aerialist allows players to redeploy their glider. This is such a broken mechanic that Epic had to remove it when they initially decided to make it a part of the game a few seasons ago.

Players who have it will be able to sky base and do basically whatever they want.

Another augment will grant a Chug Cannon, which can be a devastatingly overpowered perk for a team. In Solos, it’s harder to use since it takes two inventory slots, but it’s still a surprisingly busted perk.

Forecast allows loopers to see the storm that’s coming next. This used to be something gamers had to purchase from an NPC and it was only for one use. Now, it’s an unbelievably broken augment.

It is always active, so getting it early will allow gamers to see every single storm circle.

Many perks are fine and only slightly helpful, but others have the potential to win the game.

Many of these might end up being nerfed by Epic further into this chapter to provide more balance, but if not, they can be major difference makers.