At the age of 36, I will be happy to end the year in the top five – Rafael Nadal after reaching US Open 3R 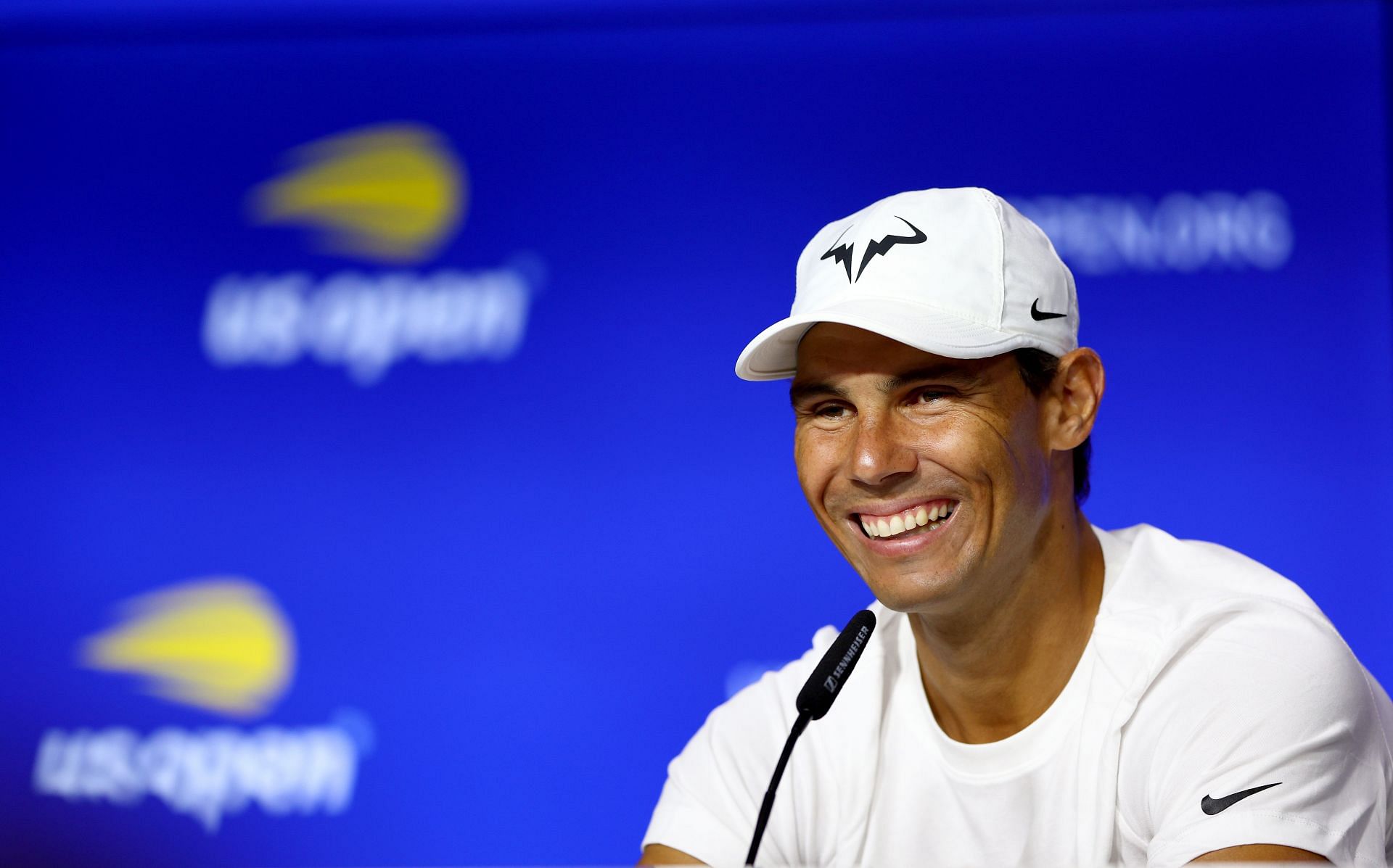 Rafael Nadal said that he would look to end the year in the top five of the ATP rankings after beating Fabio Fognini on Thursday night to reach the US Open third round.

Nadal, 36, was slow off the blocks against his 2015 US Open conqueror – losing serve five times to fall a set and a break down as Fognini threatened another upset.

However, the 22-time Major winner regrouped, winning four games on the trot to level proceedings. Nadal then dropped only three games in the remainder of the match to reach the US Open third round for the 14th straight time.

Following the win, Nadal also became the first player to qualify for the season-ending ATP Finals in Turin.

In his press conference, the Mallorca native said that he hopes to finish in the top five – something that would exceed expectations after he started the year following a six-month injury layoff.

“One more year at the age of 36 – finish the year probably, if nothing goes wrong, in the top five,” said Nadal. “Yeah, it’s better than what we expected when we started the year and we didn’t know much about how the things going to go.”

Nadal has had an injury-plagued campaign – missing court time due to a rib fracture, foot injury and abdominal tear. However, he’s now 37-4 on the year, including 21-0 in Majors, winning titles at the Australian Open and Roland Garros.

Rafael Nadal had no qualms admitting that he made a disastrous start against Fognini, and the Italian was the better player in the opening 90 minutes.

However, as he has done so often during his illustrious career, the four-time US Open winner seized the right moments to make his comeback in the match.

“Tennis is a lot about moments,” said Nadal. “The most important thing in this game is when you are playing bad or when the opponent is playing too good, don’t be too far on the score. When you are playing very well, create an advantage, no?”

He added that it was unusual of him not to be competing for a set-and-a-half.

“It’s about making the things happen in the right moments. Today I was not doing that for a while,” he said. “Then I think I started to compete. That’s what I was looking for for a set-and-a-half, start to compete. I was not competing, no? Something unusual of me.”

Rafael Nadal will now take on Richard Gasquet on Saturday for a place in the second week. The Frenchman has never beaten Nadal in 17 attempts, including twice at the US Open.