Asia Cup 2022: “If we need to win the World Cup, our batting needs to revolve around Suryakumar Yadav” – Rohan Gavaskar 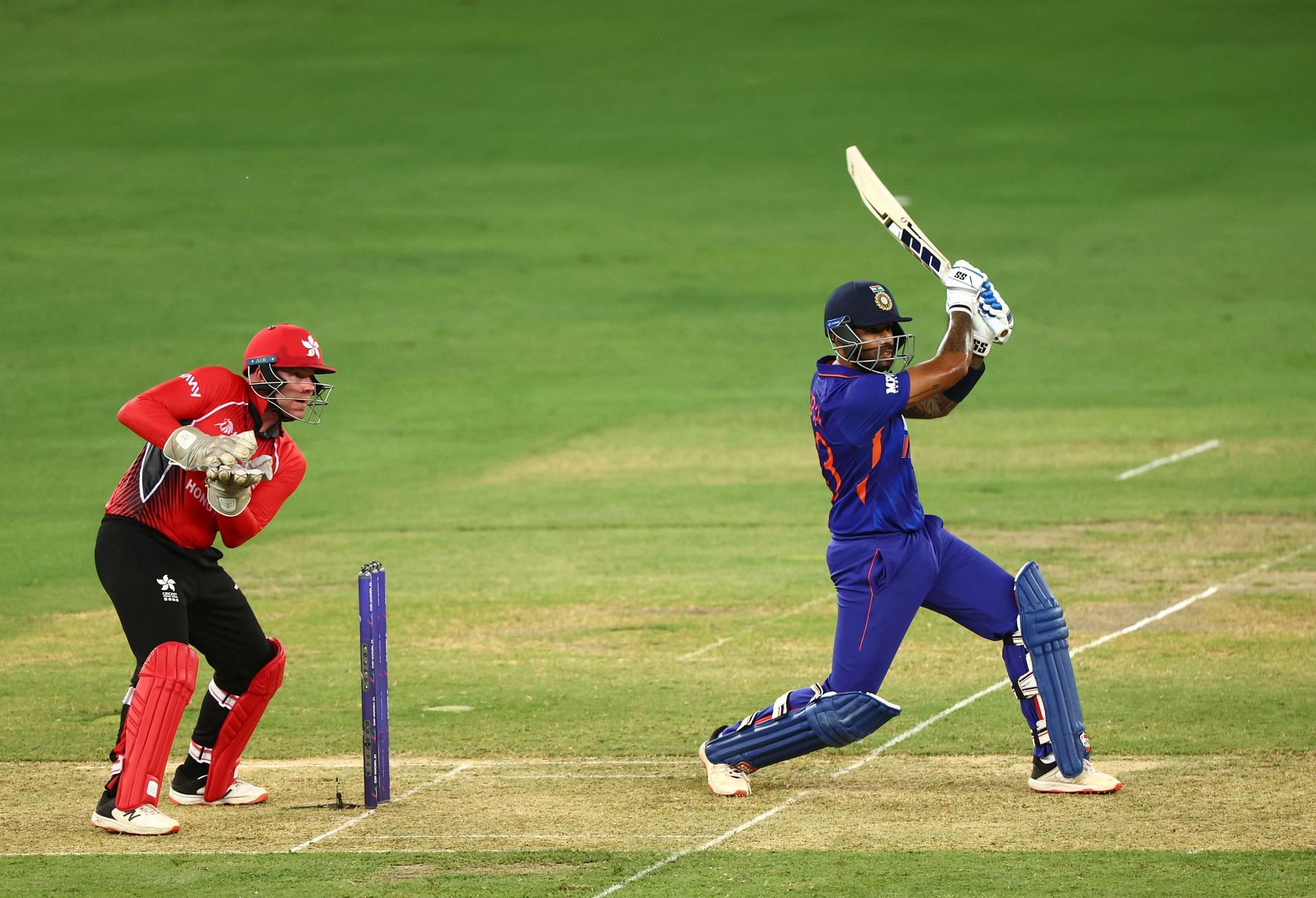 Rohan Gavaskar feels India’s batting needs to revolve around Suryakumar Yadav for the Men in Blue to win the T20 World Cup in Australia later this year.

Suryakumar smashed an unbeaten 68 off just 26 balls in India’s Asia Cup 2022 match against Hong Kong in Dubai on Wednesday, August 31. His belligerent knock helped the defending champions beat Nizakat Khan’s side by 40 runs.

During an interaction on the Sports 18 show ‘Sports Over the Top’, Gavaskar was asked about his thoughts on Yadav’s knock. He replied:

“If we need to win the World Cup, our batting needs to revolve around SKY (Suryakumar Yadav). We need to ask SKY what is your position, or where do you think you can make the most impact.”

Gavaskar added that Yadav should be allowed to choose his batting position in the Indian lineup. The former India all-rounder explained:

“We have seen him open, we have seen him bat at No. 3 and No. 4. Is it you feel you can create the most damage opening the innings, or at No. 3 or No. 4. Then listen to what he says and give him that free rein.”

Yadav, who has predominantly batted in the middle order, was made to open in the T20I series against the West Indies. The Mumbaikar batted at No. 5 in India’s Asia Cup opener against Pakistan, with Ravindra Jadeja promoted ahead of him.

Gavaskar was in awe of Yadav’s innings against Hong Kong, saying:

“Everyone was talking about the pitch, the pitch being a little tough, not so easy to play your shots on, but then he comes out and plays the sort of innings that only players with special abilities can, a strike rate of over 200.”

Send in SuryaKumar Yadav everytime to see if it’s the person or the pitch.

Send in SuryaKumar Yadav everytime to see if it’s the person or the pitch.

“He was just phenomenal and he made sure that we had that little bit of cushion against a team like Hong Kong. As I have said many times before, if you have to really progress in the World Cup, SKY is going to be such an influential part in that team and play such an influential role.”

A special innings by a special player – Suryakumar Yadav!

A special innings by a special player – Suryakumar Yadav! https://t.co/Hn7sYdZloY

Suryakumar Yadav has blasted 758 runs at an excellent average of 39.89 and an outstanding strike rate of 177.51 in the 25 T20Is he has played. The Mumbai Indians batter will hope to continue his rich vein of form and realize his dream of winning India a World Cup trophy.