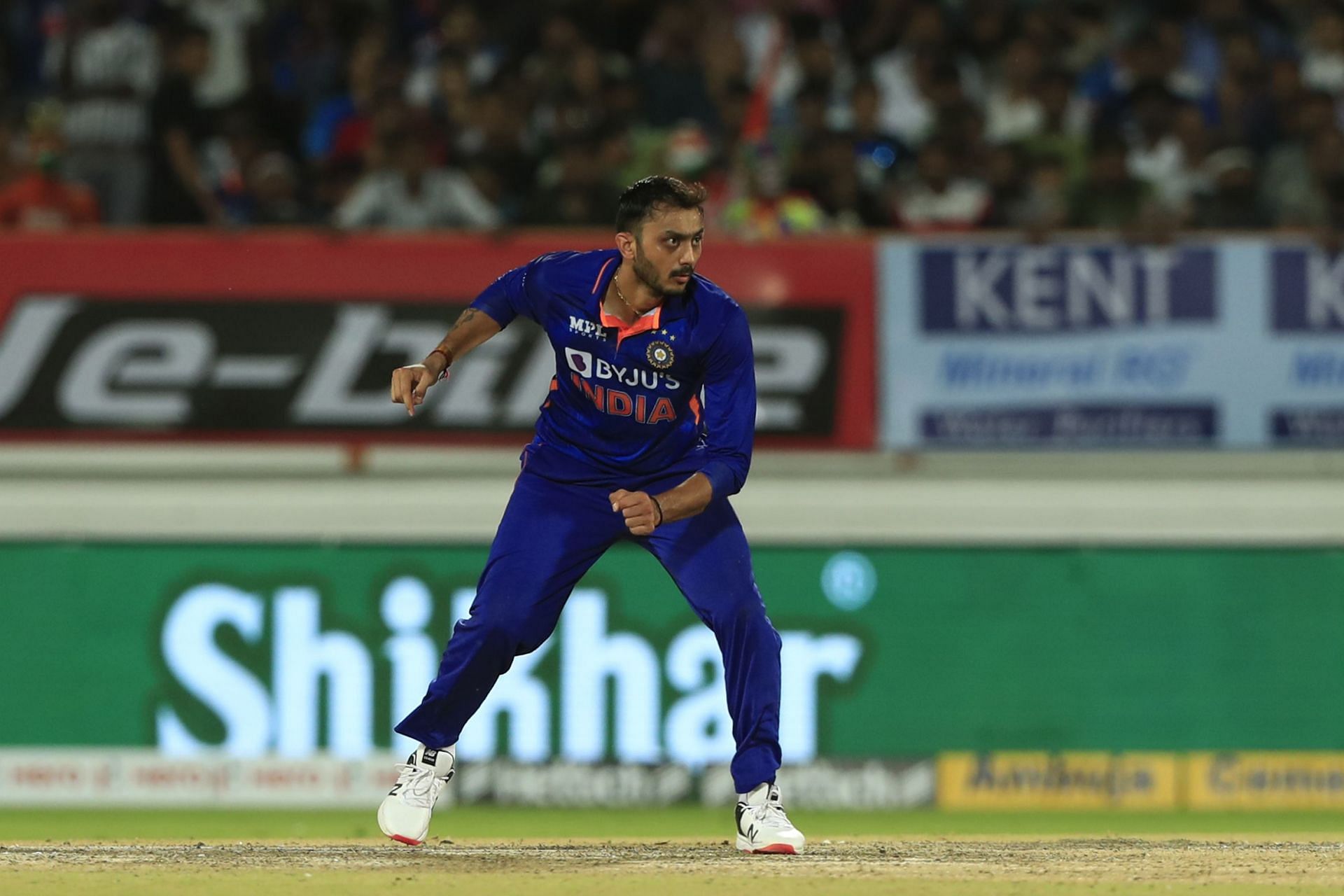 Left-arm spinner Axar Patel has replaced all-rounder Ravindra Jadeja in Team India’s squad for the ongoing Asia Cup 2022. The latter has been ruled out of the T20 tournament with an injury to his right knee.

Jadeja played a key role in both of India’s group stage wins. Promoted to No. 4 against Pakistan, he scored 35 off 29 balls and featured in a 52-run fifth-wicket stand with fellow all-rounder Hardik Pandya.

He then registered figures of one for 15 against Hong Kong in his four overs and also affected the run out of opposition skipper Nizakat Khan with a direct hit.

An official Board of Control for Cricket in India (BCCI) release confirmed that the southpaw will play no further part in the Asia Cup 2022. The release stated:

“The All-India Senior Selection Committee has named Axar Patel as the replacement for Ravindra Jadeja in the ongoing Asia Cup. Ravindra Jadeja has sustained a right knee injury and is ruled out of the tournament. He is currently under the supervision of the BCCI medical team.”

Axar was earlier named one of the three standbys in the Indian squad for the Asia Cup 2022. He is expected to join the team in Dubai soon.

Axar has been in good form in the white-ball matches he has played for Team India recently. He smashed an unbeaten 64 off 35 in the second ODI against West Indies in Port of Spain in July to help India clinch the game by two wickets.

The 28-year-old also picked up five wickets in two matches in the T20I series against the Windies.

The left-arm spinner was the leading wicket-taker during the three-match ODI series against Zimbabwe in Harare. He claimed six scalps at an average of 12.33.